Facebook ban, impeachment or the 25th Amendment: Consequences for Trump’s words are four years too late

Yes, it's a relief not to see Trump's vile ranting on Facebook anymore, but the social media ban may be too little, too late. 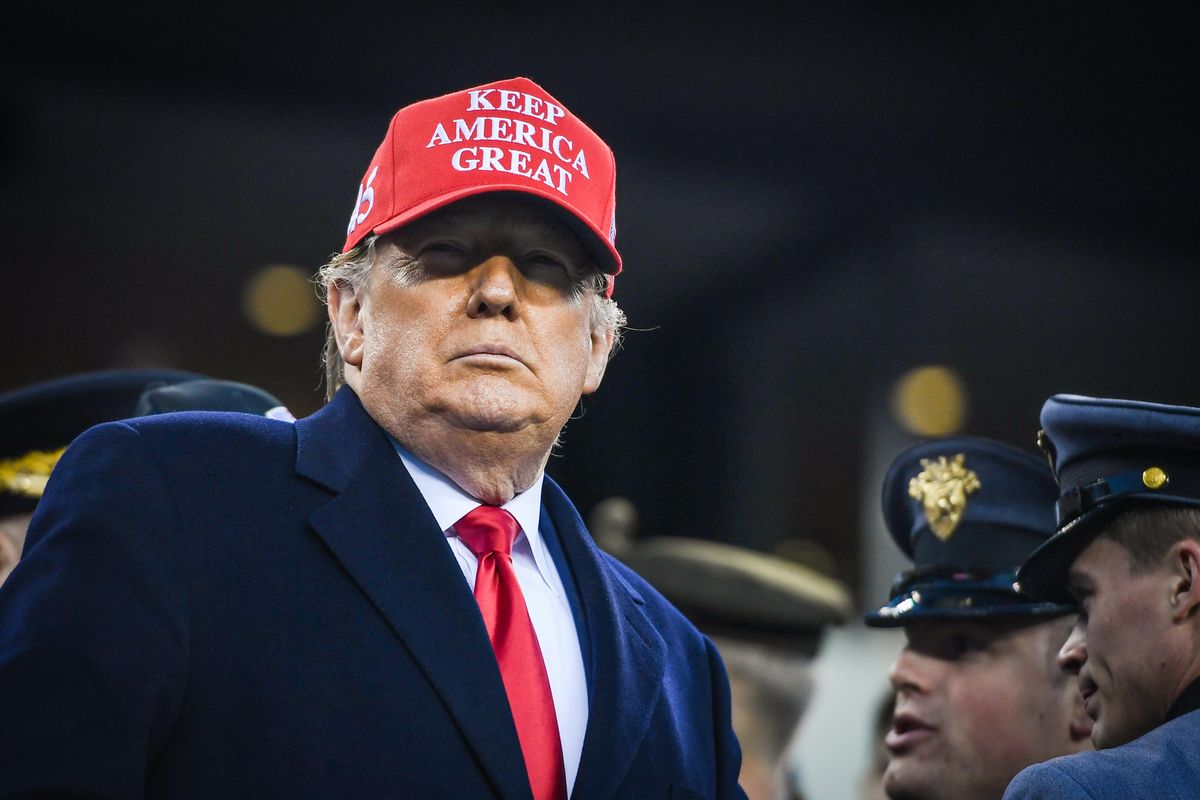 Lately it feels as if Donald Trump is untouchable. It's felt that way for a while. How many U.S. presidents incite an act of terror on the American people, and suffer no consequences? However, certain individuals are growing tired of Trump's endless tyranny, choosing to take a stand for the greater good.

Well, it's about time.

On Thursday, Facebook said it will block President Trump on its platforms until the end of his term. It's not exactly an impeachment, but it's a start. This decision comes one day after Trump called for an angry mob of his supporters to raid the U.S. Capitol, resulting in five individuals losing their lives.

"We believe the risks of allowing the President to continue to use our service during this period are simply too great. Therefore, we are extending the block we have placed on his Facebook and Instagram accounts indefinitely and for at least the next two weeks until the peaceful transition of power is complete," Mark Zuckerberg, Facebook's chief executive wrote in a statement.

Although I'm elated to browse Facebook without feeling nauseated by another Trump tirade, the decision is four years too late. Over the years, social media platforms (including Facebook) remained silent while Trump continuously posted false and defamatory comments.

What is the 25th Amendment and how does it play an important role in the removal of Trump?

What is the 25th Amendment and how does it play an important role in the removal of Trump? conversations.indy100.com

On Wednesday, Senate Minority Leader Chuck Schumer and House Speaker Nancy Pelosi, called for the removal of President Trump from office, either through a second impeachment or the 25th Amendment.

He applauded violence and incited hatred with his tweets, posts, and comments. Can we honestly say we didn't see this coming? We can lie to ourselves and pretend otherwise. The truth is, Trump has laid the groundwork for years... and he's done in front of our very eyes. There just haven't been any consequences.

"While I'm pleased to see social media platforms like Facebook, Twitter and YouTube take long-belated steps to address the president's sustained misuse of their platforms to sow discord and violence, these isolated actions are both too late and not nearly enough," said Senator Mark Warner of Virginia.

Senator Warner is not wrong.

Despite Facebook recently attempting to label Trump's posts as inaccurate in the past, they were unwilling to delete his messages or limit his account altogether. Facebook has always championed itself as a supporter of free speech... however salacious or toxic the content might be. But I guess the desecration of a congressional landmark was enough to push Mark Zuckerberg over the edge.

The truth is, no one is more triumphant in using social media than Donald Trump. He's managed to wield it into his own, personal weapon. One that resulted in a domestic terror attack being carried out on American soil. While I commend Facebook for finally taking a stand against Trump, standards need to be set to prevent something similar from happening in the future.