What is the 25th Amendment and how does it play an important role in the removal of Trump?

On Wednesday, Senate Minority Leader Chuck Schumer and House Speaker Nancy Pelosi, called for the removal of President Trump from office, either through a second impeachment or the 25th Amendment. 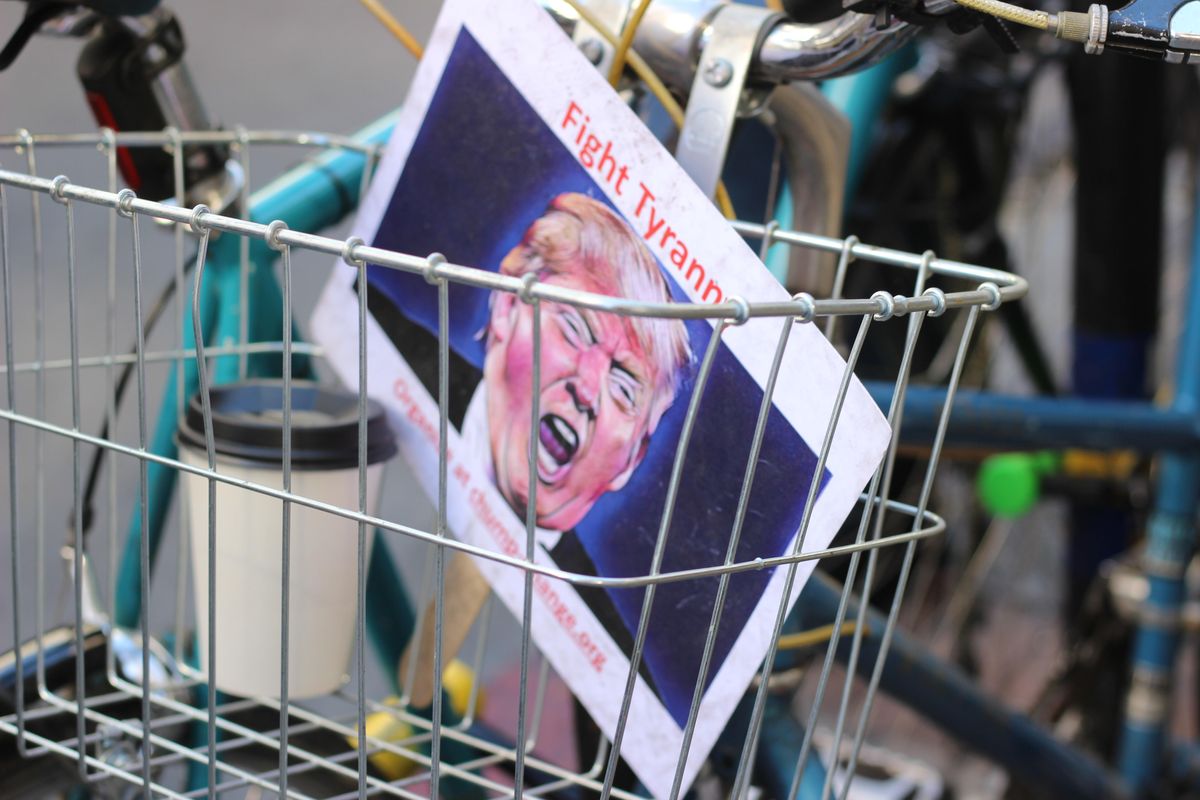 Wednesday's attacks on the U.S. Capitol were a dark day for our country, as well as our democracy. Not only did our nation witness an angry mob of Trump supporters breach the U.S. Capitol in an attempted coup; we witnessed the President of the United States encourage those attacks.

Law enforcement was slow to respond and at least four individuals were killed. It was a day that will be remembered throughout history, as the day an American president sided with terrorists instead of protecting the American people. Make no mistake, these were not peaceful protests. This was a blatant act of domestic terrorism, and our president was the one who issued the order.

And it would appear Congressional leaders have had enough. Join the club.

On Wednesday, House Speaker Nancy Pelosi and Senate Minority Leader Chuck Schumer called for the removal of President Trump from office, either through a second impeachment or the 25th Amendment. The following Monday, House Democrats introduced articles of impeachment.

"What happened at the U.S. Capitol yesterday was an insurrection against the United States, incited by the president," Senate Majority Leader Chuck Schumer, said in a statement Thursday, calling on Vice President Mike Pence to invoke the 25th Amendment. "This president should not hold office one day longer."

What actually are Trump's pardoning powers?

As Trump is entering the final weeks of his presidency,some people fear that he will unleash his presidential power by pardoning family members, closest aides, and perhaps himself.

Considering Trump only has two weeks left in his presidency, both outcomes are unlikely. However, if by some miracle the 25th Amendment was invoked, what exactly would happen? For starters, let's outline what the 25th Amendment is for those of you who weren't paying attention throughout history class.

Section 1 of the 25th Amendment clearly states: In case of the removal of the President from office or of his death or resignation, the Vice President shall become President.

In other words, by invoking the 25th Amendment, presidential power would be transferred to Vice President Mike Pence until President-elect Joe Biden is sworn in. Even if this plan comes to fruition, is it really a better option than impeachment? Although invoking the 25th amendment would immediately transfer power to the Pence, that transition of power is temporary. Trump wouldn't be out of office and would still be president.

This plan really isn't a means to an end. It is solely meant for situations when the president is unconscious or unable to carry out their duties as president. To remove a president entirely from office, impeachment would be the better option.

Both these are unlikely to happen considering there is little time left before Biden's inauguration. However, there's no denying that a tyrant president aligns with the 25th Amendment protocol.

From Your Site Articles
Related Articles Around the Web
25th amendment