Why do so many people still support Trump?

The rest of the world can see the damage he has done to America. Why can't his supporters? 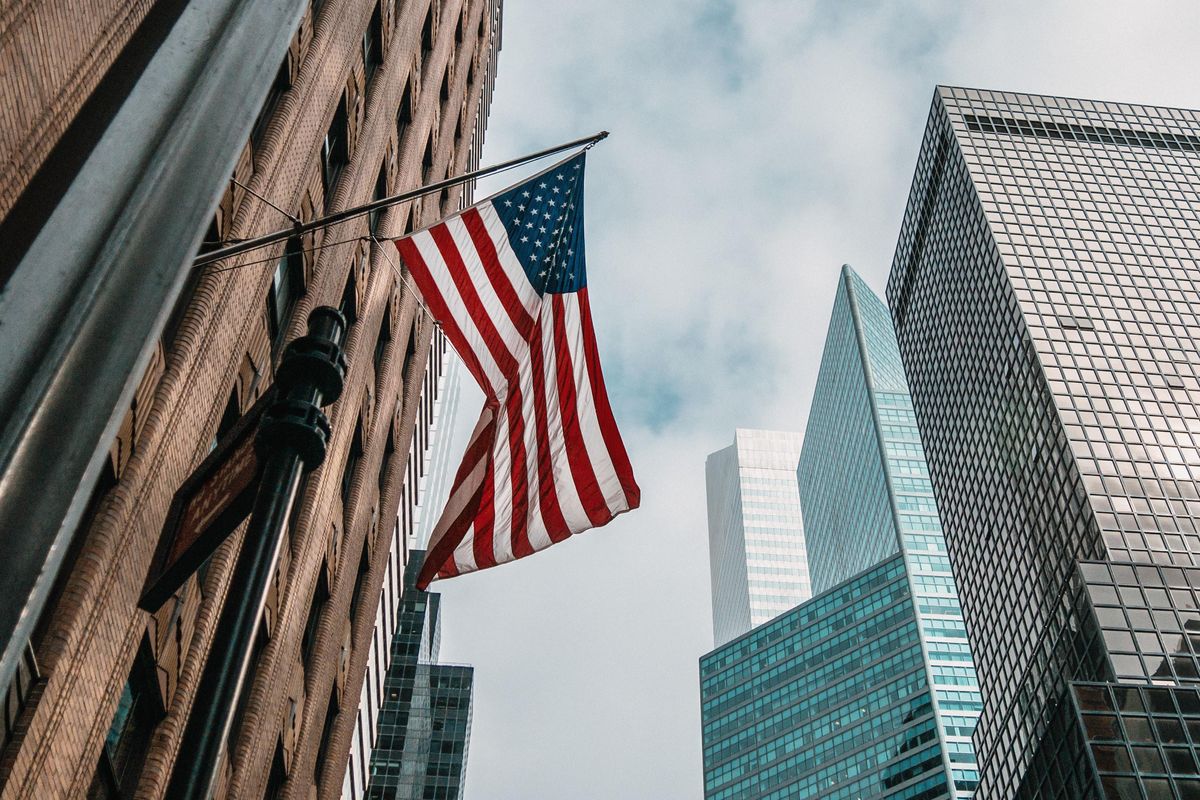 I love America, and I love Americans with all the same quirkiness you probably see in much of us British - and I mean that in a good way. I've never been able to afford to go, and it's been my lifetime ambition to do so one day. But for the first time in my 60-year life, I'm not so sure anymore.

Nobody is perfect, but I don't understand it. The affinity for guns, despite children and other people succumbing to violence in what should be the safest place outside their own home, and the appalling death rate through gun violence, are high. The apparent ignorance in climate change, and lack of interest in saving the planet, despite living in one of the most beautiful parts of it overall (we're not much better, by the way), but you couldn't make it up.

Without considering his policies too much, because some are OK, which is true of any administration. It's the simple fact that Trump's demeanor has been a total embarrassment to the country right from day one. It's almost been like inviting your drunken mate to a classy dinner. That's how it looks from the outside looking in—no class, no humility, brash, ignorant, sexist and racist. His apparent designer family and business exploits are everything we've all come to hate about big business, and people in privileged positions.

That's just the way he is, love him or hate him.

Where's the acknowledgment of it all?

I can hear people saying that right now. But why would you love somebody like that? How can somebody who apparently has friends and business dealings in places like Russia be so popular with so many people in the U.S.? How can somebody who holds the world's most powerful office, conduct his business on social media and have the following that he does? I can understand him being what he is because that's just people.

How can anybody with an uncaring, self-centered, ignorant, and brash nature spend weeks on national TV claiming the whole voting system that he has been effectively in charge of for four years is rigged? Yet he claimed the exact opposite when he got the job, repeatedly claiming there were no wrongdoings.

The only thing I can think of is that he is probably aware that election fraud is a thing because he knows how he got there in the first place. But people like this do not usually get millions of followers, and it doesn't make any sense to anybody I know. If you claim that you cannot substantiate, cannot produce any form of evidence for, and lose every case, you would normally end up losing your career because nobody will ever trust or believe you anymore. Yet, somehow he gets away with it and still receives massive support.

We all know about his shady business dealings, the allegations of assault against women, the way he trashes other people with total disrespect, and the thousands of people who have lost money after his business dealings and bankruptcies left them all out of pocket.

This happens every day across the globe but what doesn't usually happen is people like that don't usually end up running a country with millions of followers. It doesn't make any sense, not to the rest of us. Why? How can so many people possibly ignore the endless list of things he's done, some of which are clearly proven, yet still support him?

I believe the really sad thing is because of one man, the greatest threat to America never was the Japanese, the Russians, or Islamist extremists. It seems like you all are destroying yourselves from the inside out. Even if you love Trump, it isn't worth that. Forget him and move on; you're so much better than this.