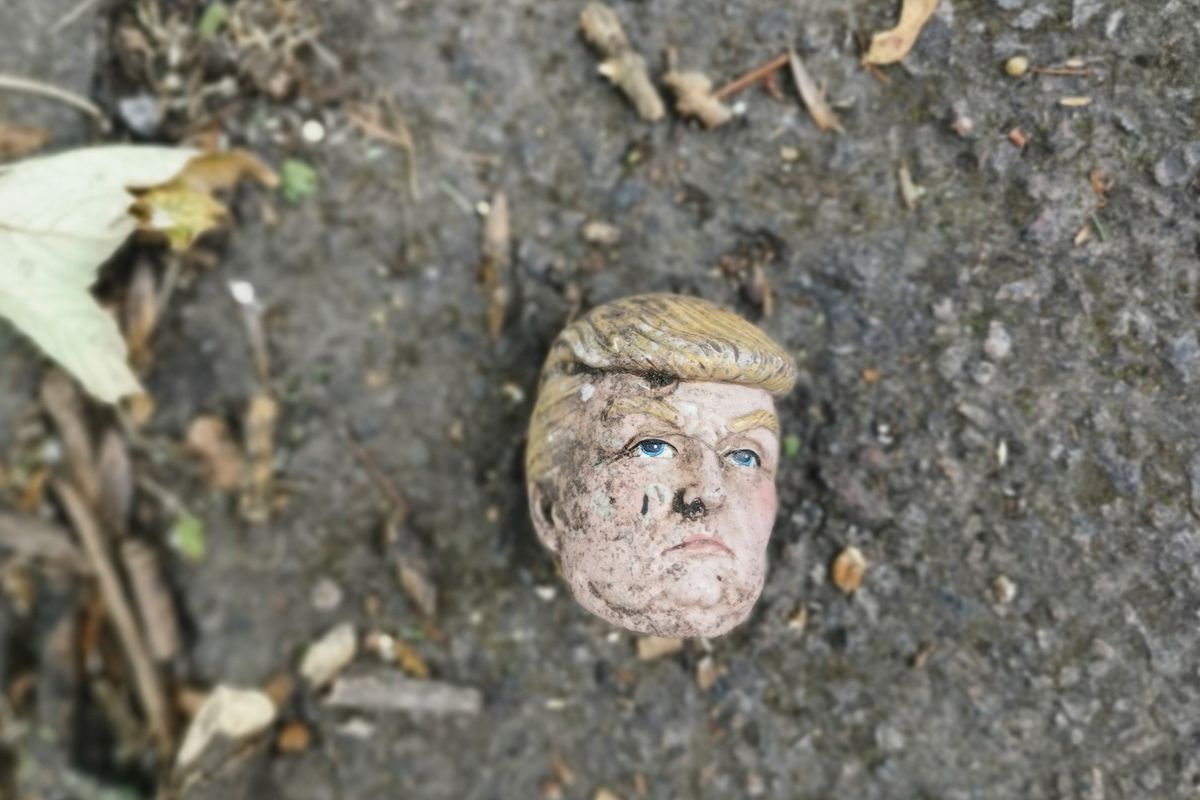 We are moments away from determining the outcome of the most crucial presidential elections our country has experienced. The outcome, regardless of which candidate wins, has the potential to echo for generations. Throughout the years, presidential power has transitioned from one candidate to the other seamlessly. This year proves to be different, if not challenging.

Within the months leading up to the election, President Trump continuously stated he will not accept the outcome if he is not the victor. That shouldn't come as a surprise considering our president's narcissistic character. If we learned one thing throughout Trump's presidency, it's his ability to get away with being unapologetically egotistical and outlandish.

More than 80 million Americans have already casted their vote, patiently awaiting for the results to be announced. But Trump's inability to go peacefully could mean setbacks for the election in a desperate ploy to remain in the White House. He has already triggered doubt within the electoral process, relentlessly attacking the legitimacy of mail-in ballots, suggesting the outcome will be rigged.

And here thought I was a sore loser.

But if things go my way, and Trump does lose the election, it's not going to easy for Biden. Even if Biden is officially elected, inaugurated and comfortably seated in the White House, he's going to have his work cut out for him. Trump has left a harrowing stain on this country that will be difficult to wash out.

And thanks to the strategic confirmation of Amy Coney Barrett to the Supreme Court, the flame that burns eerily bright for the Trump administration will cease to extinguish any time soon. We've seen setbacks to immigration; police brutality like never before; brutal attacks on reproductive rights; unjust immigration enforcement and so much more.

Our country has indeed changed for the worse and Biden winning the election won't automatically change that. But if Biden does win (one can only hope) he will deal with more than just an extensive economic renovation. He'll be dealing with a nation divided.

According to a FiveThirtyEight's poll tracker, Trump holds a 42.2 percent approval and 54.3 percent disapproval. Despite an impeachment, a nationwide movement protesting racial justice, and a global pandemic claiming the lives of more than 226,000 Americans, it would seem Trump can do no wrong among his supporters.

I often hear many individuals blame Trump for the amount of xenophobia and racism present within our country. But here's the thing, Trump wasn't the inventor of xenophobia or racism. They already dwelled deep within American society. Trump simply normalized it.

So it's likely if he loses, we can anticipate retaliation from Trump supporters on a large scale.

It's likely the U.S. will experience widespread protests regardless of whomever wins. Because the truth is, right now our country is not united and for that we can blame Donald Trump.