How many VPs have gone on to become president?

Which VPs went on to become the President of the United States? 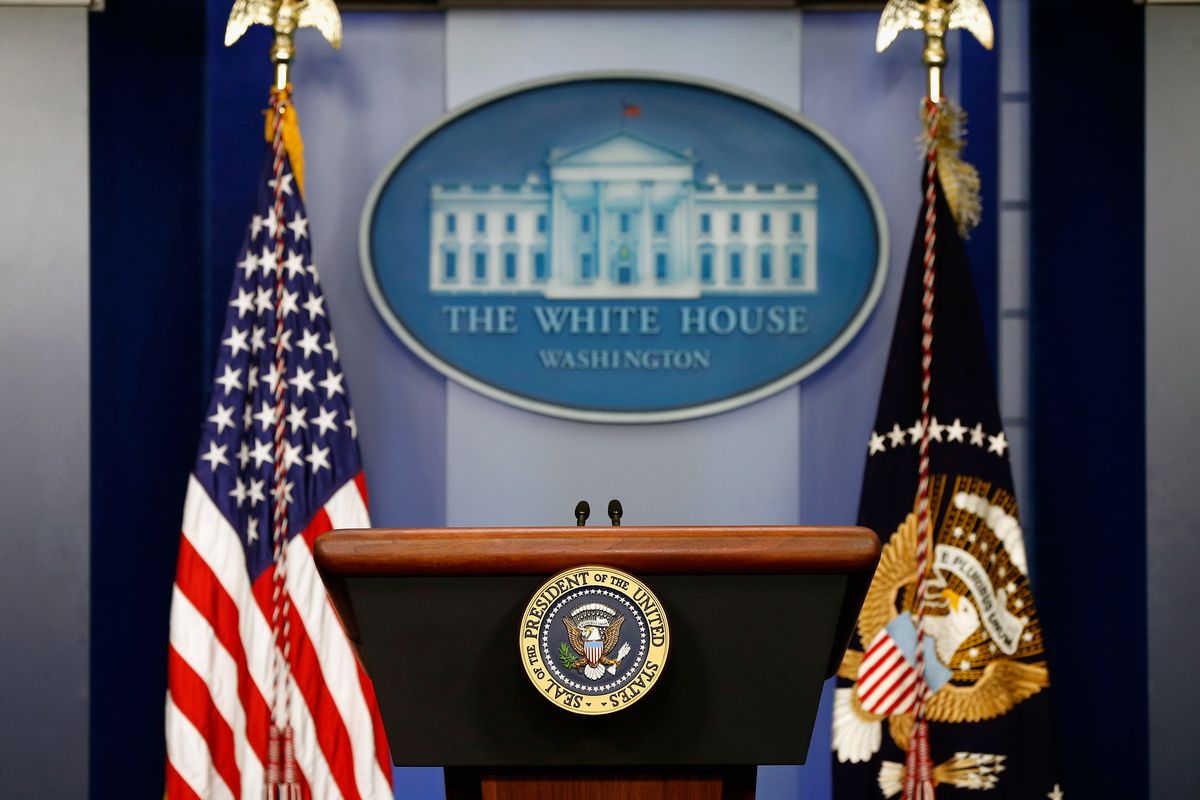 The American flag and seal

As one of the most overlooked and often misunderstood positions in government, the vice president is an important role to have (they have the opportunity to become president in certain instances). The vice president is the President of the Senate, although they can only vote in legislation or other motions when the Senators are deadlocked 50-50.

The other formally recognized role of the vice president is to ensure the accuracy of the tallied electoral college votes after a Presidential election occurs. There are also informal roles dependent upon the relationship between the vice president and president, such as representing the president in public appearances, an advisor, and meeting with the heads of state or foreign governments.

With that, below is a list of all the U.S. vice presidents that became president through death, nomination, and presidential resignation:

Thomas Jefferson—VP to John Adams, won against Adams in the election of 1800.

Chester Arthur—VP to James A. Garfield, assumed the presidency upon Garfield's death.

Theodore Roosevelt—VP to William McKinley, became president after McKinley's death, then was elected to a full term.

Lyndon Johnson—VP to John Kennedy that assumed the presidency following Kennedy's death, then elected to a full term.

George H.W. Bush—VP to Ronald Reagan and was re-elected after Reagan's limited-term presidency.

Related Articles Around the Web
politics