Don't be one-sided: How you can talk politics without it being a battle

Politics has always been a divisive force amongst people. What can we learn when we put our differences aside and hear each other out? 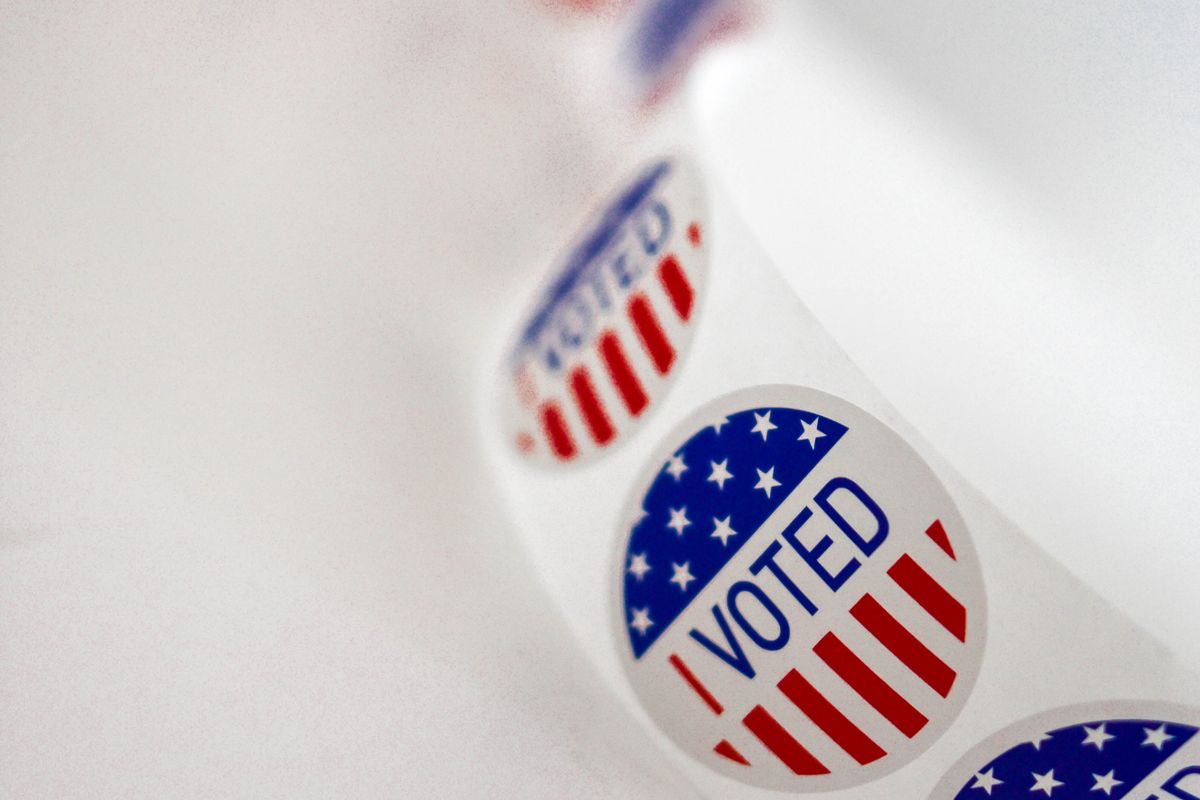 With Election Day less than a week away, it is one of the most crucial days for the country's future. Amid the pandemic, racial strife, and natural disasters present in the country, there is no doubt in mind that the 2020 election will be lamented in history, unlike anything we've ever witnessed before.

Politics has always been quite the dividing force, supporters on either side marking lines in the sand. This is the catalyst for a prominent societal belief— never discuss politics with anyone.

Ever since I was young, I was taught to refrain from politics with someone from a different political party ( I grew up in an area that was predominantly Republican). I didn't really understand how this can be taboo, but the belief stayed with me to this day.

In my college years, the belief still stayed me with me, but how I approach politics has changed. Being around people with different backgrounds, beliefs, and life experiences opened my eyes, understanding that we really don't always think the same, and that's okay.

Here's how you can approach situations of differing beliefs with an open mind:

Do your own research

Political beliefs and opinions in politics are often cultivated from childhood. Our families and friends will often influence our views to believe something, or we may choose to reject these beliefs. To be quite honest, it doesn't matter what political party. What matters is that you do your due diligence to research the candidates' policies and stances and the party you intend to endorse so that you are well versed and knowledgeable in what you discuss and support.

Political division is nothing new in society

The partisan divide has been embedded in American culture. George Washington's Farewell Address warned the American people about the dangers of factions and division that will happen and what it will cause. The division between belief systems and political parties has always been there. It will remain present as long as you are willing to take a moment to listen and discuss conflicting opinions.

Expressing the right to vote is the foundation of our democracy in this country. Having the right to vote for who you believe will be the best candidate to address issues is important, but don't just vote for someone because they only appeal to your beliefs. When considering politics, it's always encouraged to consider others, especially those marginalized, who may be affected by policies that you may disregard because they don't apply to your livelihood.

Politically charged conversations should never be the place for hostile emotions

Even though it's tempting – especially in today's social climate—to assert your political beliefs in an aggressively charged way, it's best to not force these opinions on to somebody who has different ideas about politics ( trust me, I learned the hard way by getting mad at a friend that refused to wear a mask during the pandemic we are in).

Of course, this doesn't mean that you don't have to talk about politics with them. It's actually great to discuss why you're voting for somebody or why you have certain belief systems because it opens up the door for a conversation that would normally be cast aside. When discussing politics and trying to influence others to change their thoughts, you must come from a place of compassion and understanding of where they are coming from in their beliefs.

Let's face it, anytime you force your opinion on someone, it creates a significant divide between ideologies, even reinforcing someone's reasoning on why they won't vote for a person you prefer because you're not taking into account where they're coming from.

In these brief ideas about the political divide and how we can approach the conversation in constructive ways, we have to come together as a nation to start a healthy dialogue, free of ridicule.

From Your Site Articles
Related Articles Around the Web
politics