As one of the most tumultuous, revealing, and eye-opening years comes to a close, the ambiguous lines of racism and respect intertwine with American politics more than ever 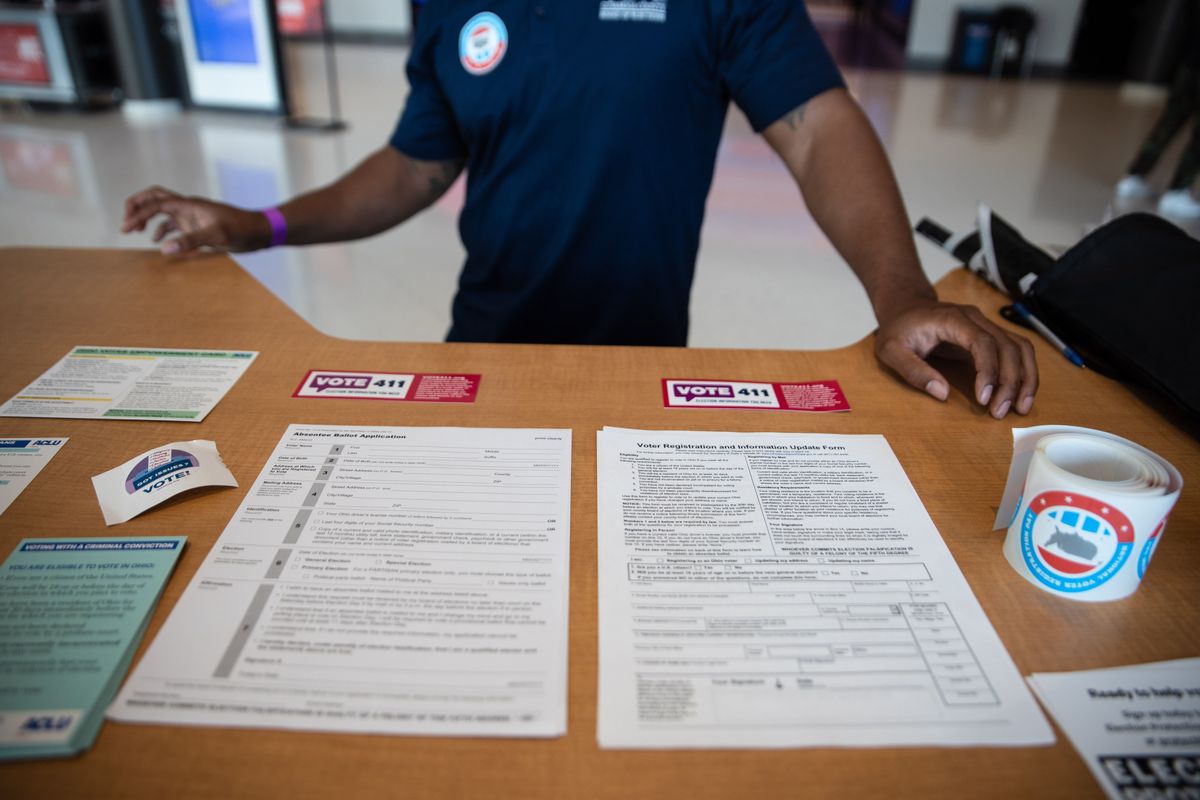 "If you don't vote for me you're not Black."

Those words were actually said on live broadcasting, by a non-Black person to a Black person. Welcome to 2020, where despite our self driving cars, watches detecting heart attacks before they happen, and shoes that adapt to your feet in real time and tie themselves, we have regressed socially and have been faced with an epidemic of disrespect.

As one of the more tumultuous, revealing, and eye opening years recorded comes to a close, the ambiguous lines of racism and respect have been intertwined with the American political machine now more than ever."If you don't vote for me your not black" sounds like the title of an old Dave Chappelle's stand up comedy skit.

In actuality, it's what democratic presidential candidate Joe Biden said to popular multimedia personality Charlamagne. Why he felt the need to align political ideologies with racial connotations escapes me. This is one of the themes of 2020, accepting slaps in the face in the hopes of better days to come.

You have to look at the bigger picture.

That's how I look at the 2020 election, a slap in the face. But you have to look at the bigger picture. The 45th president of the United States divided the country. On one side, you have his loyal supporters, essentially blind to his disrespectful and bigoted behavior they would never indulge in. On the other, you have a unified platform coming to the conclusion enough is enough and his antics must be stopped.

That is all they are unified on however.

The debate on who should've been his opponent in this election will forever be discussed. But we have Joe Biden, and if you're Black in America, you better vote for him, because that's what the other Blacks are doing, right? In the eyes of many Black Americans, the action of not voting for either candidate in a election is a harsh reality.

Being referred to as "super predators,""thugs," or "monsters" might make one believe the candidate might not have their best interests at heart. With that being said, the 45th president has presided over the US during one of it's best economically. So for some in this country, the person putting money in their pocket for the past several years has been elected the 45th president.

So logically speaking, I could understand the view point of wanting that person to lead us out of one of the worst recessions of our country's history. But it's about the bigger picture. Come election day, I hope everyone has the same attitude as me. Yes, we're diving into an unknown and scary time. Change is inevitable and progress comes in all different shapes and forms.

Am I endorsing Biden to be the savior of the US and the western free world.

I, however, will not support a person who has backtracked on his words countless times, humiliated us on a global scale, incompetencies directly causing hundreds of thousands of deaths in a botch of a response to a global health crisis, and lastly, overseen and fueled one of the most racially charged presidential campaigns whose residue is the bedrock of the fragile racial climate you see in America today. I'm sorry Joe, I'm not voting for you because I'm Black. I am voting for you because I believe in freedom, love, peace, and equality.

I'm taking my country back the only way I know how.

From Your Site Articles
Related Articles Around the Web
2020 election