How teachers of color are finding a sense of community

For most teachers of color, being in a room where they are the minority is commonplace 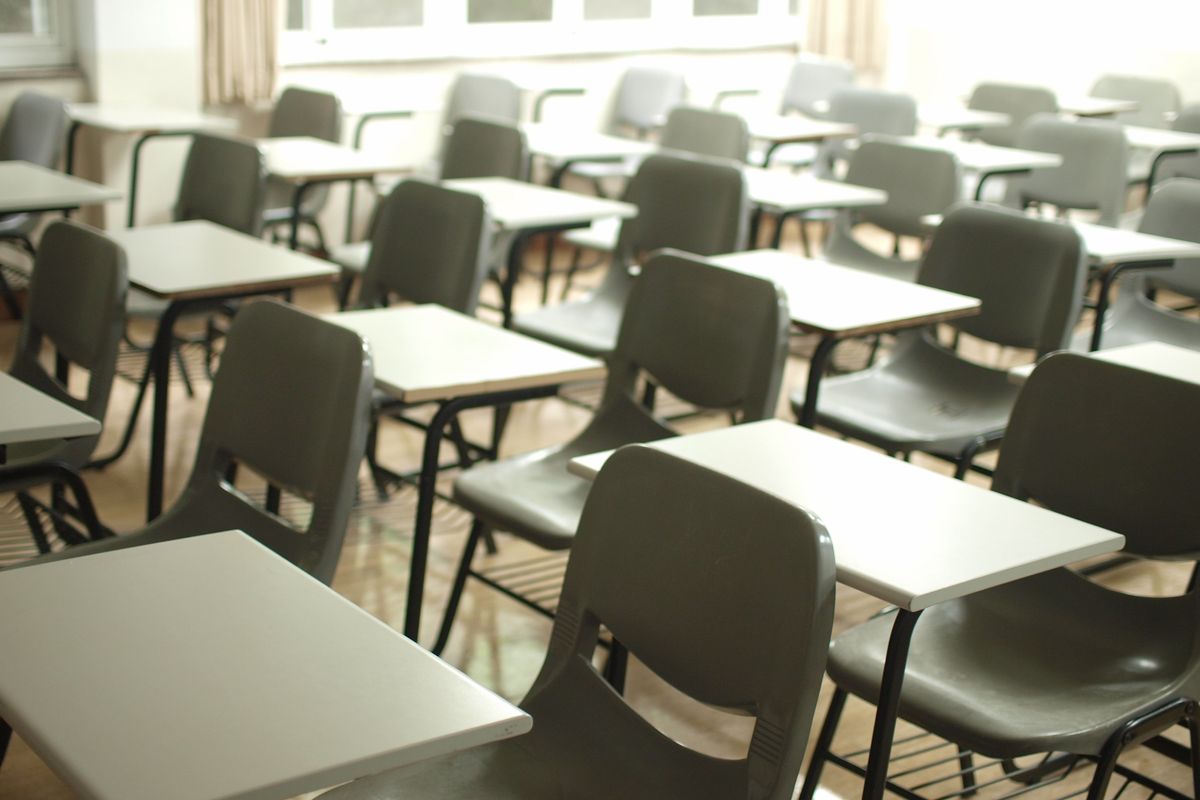 Growing up in an area where I was the minority, it was rare for me to see teachers or other authoritarians of color. When I did eventually encounter them, they were substitute teachers or security guards. I would notice their expressions when confronted with social, racial, and economic issues that minority students faced. Still, they were often hesitant because they didn't want to say the wrong thing or didn't want to educate other staff members on anti-discriminatory practices (which is something people should already have a grasp on).

This sense of pressure provokes the feeling of obligation to take on the responsibility of educating people on discrimination in the educational setting, which is mentally and emotionally draining, especially with the onset of the pandemic and many race-related incidents brought on by the murders of Ahmaud Arbery, Breonna Taylor, George Floyd, and many other men and women of color.

Despite the harrowing reality, it's refreshing that many grassroots organizations continuously emphasize relationship-building, social justice, and self-care for educators of color during the grueling workday ( it's beyond necessary). Experts suggest that educators of color need to take the time for themselves to refocus and recharge. As they take this time, it's understood that a community with other educators from similar backgrounds is vital to discuss and exchange ideas about experiences in the education system.

"It's definitely not easy, and it takes effort. I have worked in four different schools during my career. Each experience has been different," says Tori C., a high school administrator in New York reflecting on her experiences as a teacher. "Feeling a sense of community was much easier when I was still a teacher and worked at predominantly Black schools. I was able to build friendships with my colleagues and felt a strong familiarity. I attribute that to working in a school environment with staff, students, and people in general that looked like me. It's great to work alongside people that have shared experiences, are like-minded, and are committed to providing Black students with an education and the skills/tools to achieve and be successful, the same as we were before them."

Scholars say that there is an "invisible tax" on teachers of color in other instances of race-related stress. They sometimes take on roles outside of what they were initially hired to do, such as acting as a translator for parents who speak other languages, mentorship for students, and school disciplinarians, to name a few.

Simultaneously, teachers of color can be ignored or undermined if they make suggestions or express interest in formal leadership positions, which I've witnessed from some close friends and family that work within the education system.

The Institute of Education Sciences collected data on the number of educators of color in the nation. The discovery indicated that they are roughly 20% of the national education force in the country. 6.3% of educators are Black, 9.1% are Hispanic, 2.2%are Asian, and less than 1% of teachers are Native American, Alaskan Natives, Native Hawaiian, or Pacific Islander.

Despite there being many local and state efforts throughout the country to hire a more diversified body of educators to teach a diverse student population, the numbers haven't necessarily changed within the past decade— teachers of color leave the profession at an accelerated rate to their white peers.

School districts recently started planning anti-racist training in the wake of civil unrest and the Black Lives Matter movement; officials must ensure that those efforts are meaningful and constant to all staff members involved. Many experts suggest that teachers of color might want to consider opting out of some of the initial conversations about race relations. Choosing to avoid these conversations may even act as a form of self-care for those teachers during this turbulent social climate.

When it comes to finding a sense of community, it's evident that systemic barriers can take a toll on mental wellness and the desire to stay within the classroom. Rita Kohli, an associate professor in The Graduate School of Education at the University of California, Riverside, co-founded The Institute for Teachers of Color, committed to racial justice. This organization curates an annual three-day professional development conference whose mission is to garner a sense of community and support lacking in minority teachers' workplaces.

For more resources on inclusion, organizations to find a sense of community, or become an ally to teachers of color, click here!

From Your Site Articles
Related Articles Around the Web
education