As a Black woman, here's how I want you to ask me questions about race

In an era where there is a steady increase in the ever-popular fake news and civil unrest within the community, accessing accurate information is even more necessary during these times. 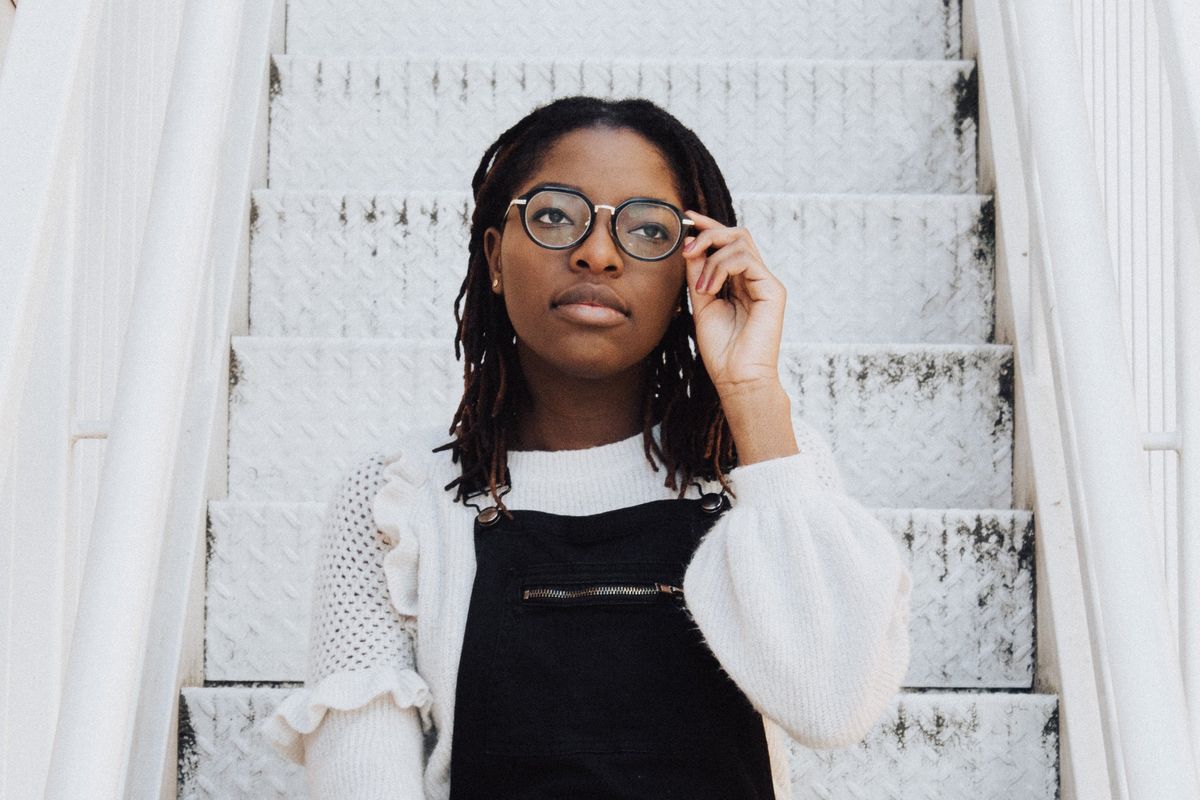 In an era where there is a steady increase in the ever-popular fake news and civil unrest within the community, accessing accurate information is even more necessary during these times.

People are hastily trying to inform themselves about issues faced within minority communities (especially the Black community) that they fear whether they will be the next 'canceled' celebrity, for example, or cut off from friends for their rhetoric. Despite this, some people come from a place of genuine understanding to become more versed in different cultural identities, helping to avoid the systemic oppression that the world is based upon.

Now, we live in the age of technology (the good old internet) so, many questions that people might have about things that they are unsure of can be answered by typing the question into Google. There are also several articles, books, and many other forms of media that have been written by psychologists that are set to debunk and provide insight into these various topics ( easy peasy, right?). Regrettably, not every person in the world has taken advantage of this beautiful creation.

As well-intentioned some people can be, they sometimes find it easier to confront the source about their burning questions directly. For example, if somebody has a question about Blackness, text your Black friend, or if they don't understand the LGBTQ+ movement, they'll DM a person they always see representing the movement, which can be highly annoying and disrespectful.

The issues that arise with this particular mindset are that it completely overshadows all the emotional labor, trauma, and risk of confronting a marginalized identity about their experiences as marginalized individuals. Growing up on Long Island, New York, I happened to be one out of the handful of Black students within my school, hence inherent tokenization.

Although there was some underlying racism (that's another story for another day), I've encountered good-hearted people that didn't realize the ignorance in the things they said. When someone would ask me "how do you get your hair so curly," and I respond with "that's how it naturally grows" or the "you must be good a basketball," which I also respond with, "I've never played a game of basketball a day in my life."

Even though I'm answering these questions truthfully, I can't help but be met with frustration. In the frustration, I've mentioned that there are resources on the internet to help people dive a little deeper into these topics. They can't seem to take my response as a genuine one and, quite frankly, get a sense of impatience and entitlement.

I understand the sentiment of wanting to become a better person. Still, it is not up to me to speak for all minority groups, (especially that of the Black community), when I'm only one person with unique life experiences. What else becomes annoying at times is the aspect of invalidation. When faced with having the sense of obligation to "speak" for an entire demographic, if I even express the slightest infliction in tone or essentially get to the point of raising my voice, everything I've tried to prove goes out of the window.

We all need to make it a point to hold ourselves accountable for how we may make minority groups feel all while promoting allyship so that there isn't any misunderstanding.

As I come to the end of my brief rant, I hope the instances mentioned within this post shed some light on my perspective because the more independent research we do, the more we can learn to be mindful of other world experiences.

From Your Site Articles
Related Articles Around the Web
identities