This film should be experienced in all of its captivating brilliance. 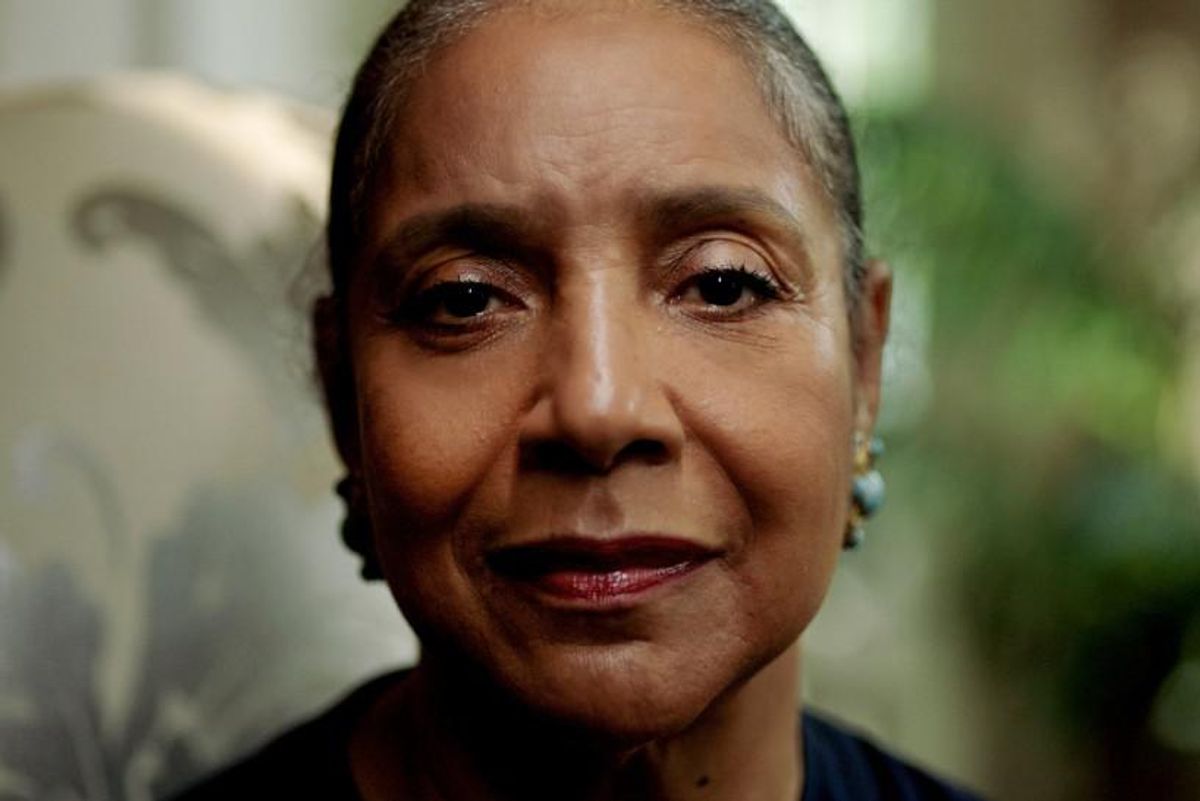 Phylicia Rashad in Between the World and Me

I can earnestly say that HBO has captivated my heart yet again with a film adaptation of the 2015 novel ( and open letter), Between the World and Me by Ta-Nehisi Coates', encapsulating the poignant experiences and stories of being a Black American in all walks of life.

The drama, documentary, and spoken word directed by Kamilah Forbes, is something that combines a beautiful integration of film and theater that only TV can effortlessly produce.

In addition, the adaptation of Coates' New York Times bestseller was at the Apollo Theater in 2018. Celebrities such as Oprah Winfrey, Yara Shahidi, Angela Bassett, Angela Davis, Phylicia Rashad, and many others recited specific sections of the open letter to his 15-year-old son with all the heavy emotions in every ounce of his being, just the way his truth deserves to be spoken on. The reflection also touched on the Black Lives Matter movement, when it wasn't widely accepted, and the senseless murders of young Black men.

From the initial moments in the film, several images are presented, furthering the scope of Black American culture. Between the World and Me uses elements of cultural analysis of what is happening within the nation, nostalgia incorporating historical moments such as Malcolm X and his numerous speeches as well as the infamous photo of him peaking through curtains to see out of the window with a rifle in his hand. For many Black Americans, this photo represents the will to protect their family, themselves, and overall peace.

There are definitely moments where you might feel an overwhelming amount of emotions ( I definitely had moments where I teared up) such as Phylicia Rashad, taking on the monologue as the mother of Prince Jones, one of Coates' Howard University friends who was senselessly murdered by the police, highlighting the grief of every Black mother who has ever received the call that their child has been gunned down at the hands of law enforcement. Mahershala Ali is also shown, silently crying as he discusses his experiences finding love and his child's birth.

Also, what was interwoven between these moments of dialogue were photos and home movies of Coates' life. Coates' writing is so relevant that the visual representations in 2015 at the book's conception to the present day really are more than updates— we're experiencing it every day.

Another scene that caught my attention was when Wendell Pierce relayed the story of an incident in Manhattan when a woman bumped into Coates' young son at the time, refusing to apologize for doing so. Defending the woman's blatant disregard, a white man yelled, "I could have you arrested!"

At this point again, I teared up because it reminded me of moments in my childhood when I would receive stares and scorn at times from adults when I was playing outside, and even a brief moment in middle school when a boy blatantly told me to my face that he didn't really like n*****s due to the color of my skin.

It also made me think about all the instances of Black men and women being arrested, murdered, and assaulted on the premise of lies and insinuation from segregation to the present day.

Essentially, as specific as Coates' personal story is to him, it is also a story that is universal, understandable, and shared collectively within the community because to a certain degree, we have experienced or know of someone who has experienced and reflected on the emotional struggles and glories of being a Black person in America.

With that, I believe that HBO, in every possible way, has worked to create something precious, going outside of the box of traditional artistic expression to highlight the reality of the world and the perspectives within it.

between the world and me