Hero to Zero: Teaching throughout a pandemic

During the pandemic, teachers have gone from being applauded to vilified in a matter of weeks. What's the reason behind it? 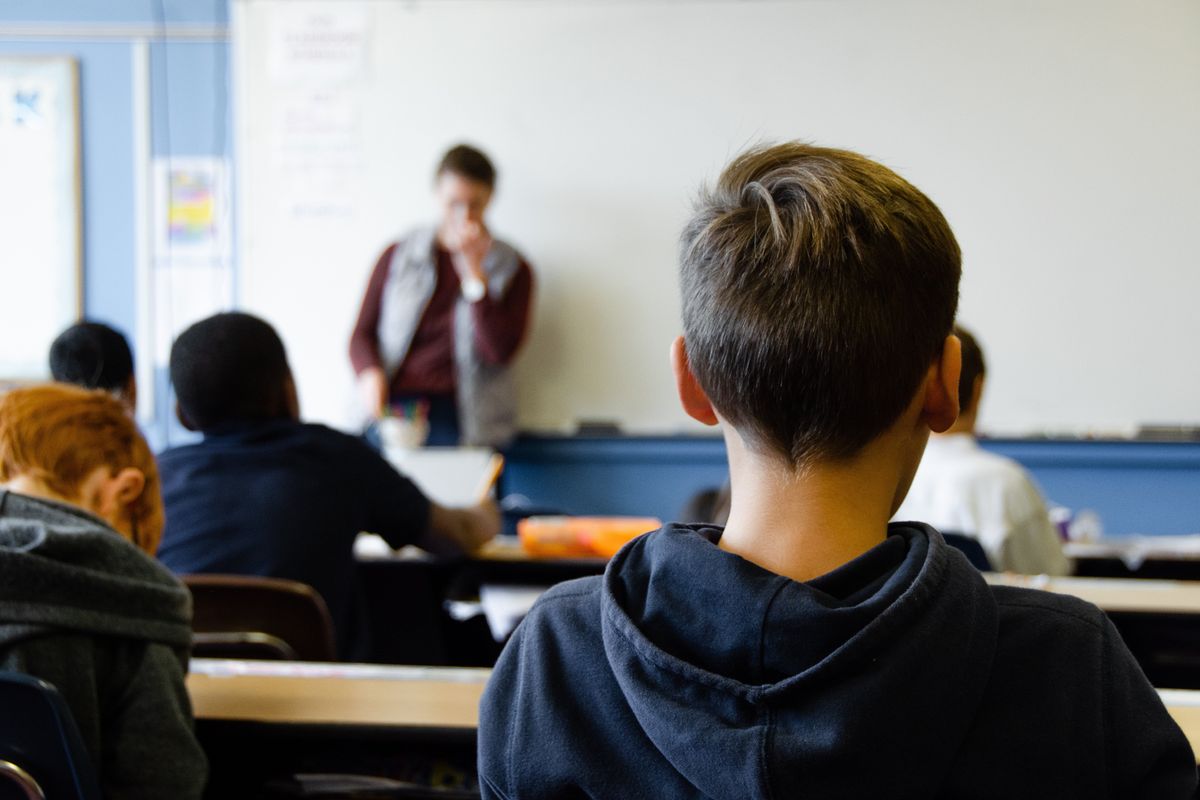 Mid-March was an unpleasant time in most schools. With large swathes of students and staff isolating, and no guidance from the government, teachers pulled off a near impossible feat. They changed their crafted face-to-face lessons into online workable content in a matter of days.

Parents, now realizing just how tricky their children can be when confronted with five hours worth of lessons, took to Twitter to declare teachers should be millionaires. Although teachers were pulling their hair out trying to navigate the complexities of working remotely, they were being applauded (literally!) for their role in this worldwide crisis.

It didn't take long for the media to use teachers as a punching bag for societal ills. 'Let our Teachers be Heroes' declared the Daily Mail in May - portraying 'evil' teaching unions as the reason why the government could not get the country reopened, and teachers were clamoring to get all kids back in the classroom. But The Daily Mail failed to realize that teacher's unions - well - are made up of teachers.

The claim that teachers across the nation were desperate to get back into the classroom in June was false. Five percent of teachers felt it was safe to get students back to that point. That slowly lead to the drip-feed narrative that teachers had been given the chance to be heroes, shirking their moral duty by opposing the idea of returning without enough guidance.

Yet teachers rose to the challenge.

They spent hours upon hours studying documents from the Department of Education, ensuring they could reopen more classrooms in a safe environment. Again, they completely modified everything about how their job operates in a matter of days, with completely inadequate advice from the government.

Deserves a pat on the back right? Nope.

In August, The Daily Telegraph published a story about teacher's being accused of submitting 'implausibly high' predicted grades.' in an effort to defend the disastrous policy of standardization the government pursued after normal examinations for A Levels and GCSEs has been cancelled. Not only have teachers moved all curriculum and feedback online, kept key worker provisions going and dealt with educational issues surrounding the BLM, they also meticulously worked on their Centre Assessed Grades.

This involved trawling back through years worth of work, amassing as much quantitative and qualitative data as possible, giving each student a grade showing they were capable of receiving ranking of every student in the class. This was checked by senior leaders, who made further changes to ensure grades were fair and accurately reflected the individual, as well as the prior attainment of the school.

What the Telegraph failed miserably to understand, is teachers were awarding grades to students who were capable of getting them. Exams don't work like that. If I have five students who I think will all get an A, not all of them will actually get that A. They might get a topic that throws them off; they might misread the demands of a particular question; or they could just be having a bad day.

All of those students are capable of getting an A. Teachers cannot whack out their exam crystal ball and decide who will or won't flunk the exam. The teacher has done nothing unprofessional or unethical in accurately judging what a student is capable of getting.

To make matters worse, the algorithm that Gavin Williamson defended so much seems to have shown only state schools were off in their judgements. Whilst the the number of grades at A and above rose by 4.7 points in private schools, it rose by just 0.3 points in state colleges. Even today, the government has started to call these grades Teacher Assessed Grades, rather than their true name, Centre Assessed Grades (CAGs).

This reflects yet another element of this narrative, being played out as teachers who have inflated grades because they really couldn't be bothered and simply played lucky dip.

With a teacher retention crisis like never before, it's hard to see how the government will entice more people into the profession.

From Your Site Articles
Related Articles Around the Web
teaching