All crises have gendered impacts – simply put, they affect women and men, girls and boys in different ways. COVID-19 is no different. 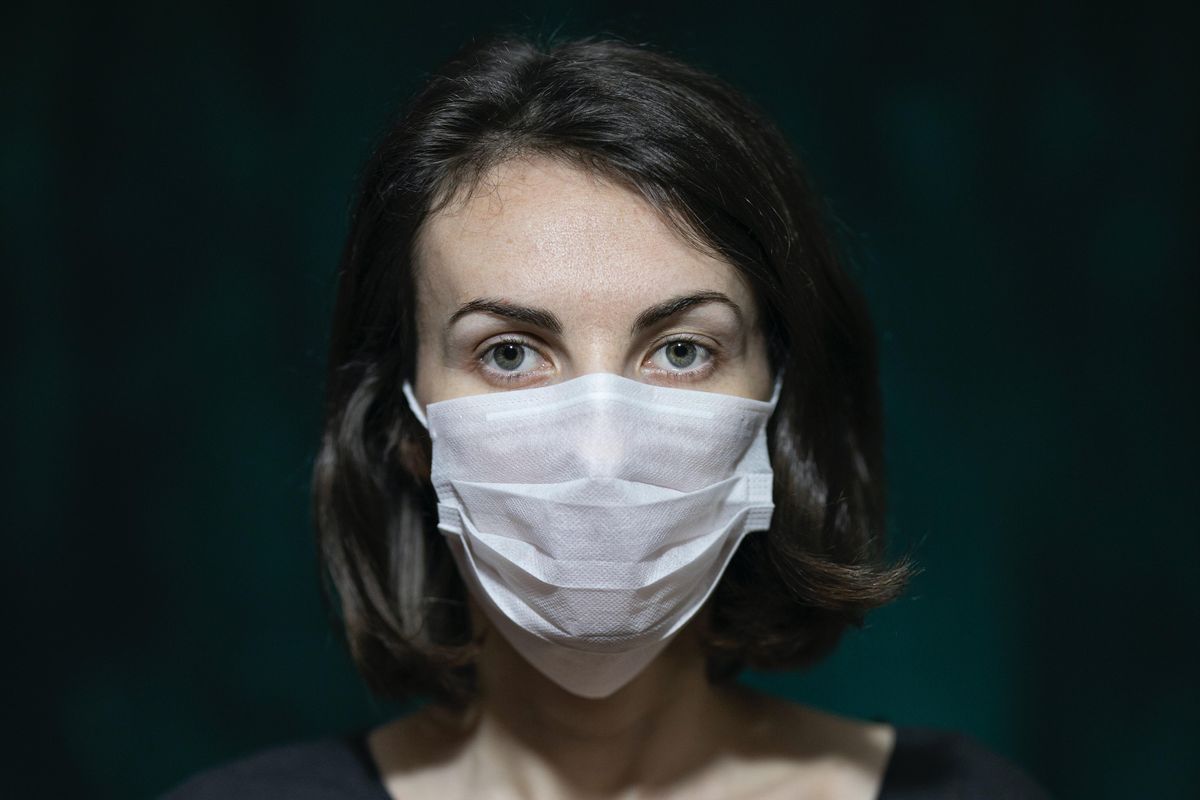 Originally written by Laura Turquet and originally published by the UN Women on August 28, 2020.

All crises have gendered impacts – simply put, they affect women and men, girls and boys in different ways. COVID-19 is no different. Six months into the pandemic, what have we learned? What do policymakers and activists need to do to ensure that decades of progress on gender equality is not rolled back and efforts to 'build back better' benefit women and girls?

UN Women has released a series of policy briefs that outline clear choices and measures that will actively eliminate, rather than exacerbate gender inequalities in care, employment, safety and decision-making.

Here are four key lessons from this research that stand out:

The care economy can no longer be sidelined

Feminist economists have been saying it for years: the care economy is the foundation of the global economy. This key insight has entered the public consciousness like never before. The vast amount of care and domestic work – either unpaid or poorly paid – that women have always done in homes and communities has been the backbone of the COVID-19 response.

As daycares and schools shut down around the world to stop the spread of the coronavirus, care work was pushed back into the domestic sphere. While there is evidence that men in some countries are doing a little more on the childcare front, women continue to do the bulk of care and domestic work. In countries with weak health systems, it is women who are stepping up to care for the sick at home, often with considerable risks to their own health.

Too little has been done to support this work; but there are glimmers of hope. Countries such as Germany, Italy and Costa Rica have introduced measures including paid reductions in working time and work-sharing arrangements, expanded access to paid family leave and paid sick leave, including for self-employed workers and childcare for essential workers.

We know that more men (than women) have died from COVID-19. But, because of their weaker position within labour markets, the economic impacts of the coronavirus pandemic is harder on women than men. In developing countries, for example, women are over-represented among the informally employed, jobs that often lack social protection like sick leave or health insurance.

Many of these women are employed in paid domestic work, or jobs that require them to be in the public sphere, like street vending or market trading. As countries have locked down, these workers face the impossible choice between exposing themselves and their loved ones to the virus or going hungry.

Some governments have put in measures to directly address the gendered economic impact. El Salvador, for example, has mandated private companies to provide 30 days of paid sick leave to all workers over 60 years of age, pregnant women and those with pre-existing conditions; while Burkina Faso is providing cash transfers to informal workers, in particular women fruit and vegetable vendors. More measures like these are needed to ensure that the costs of containing the crisis are not borne disproportionately by those least able to shoulder them.

Services to respond to violence against women are essential services

We know this from past experience: when crises hit, violence against women and girls gets worse. In this case, the combination of the economic devastation and lockdowns, which have literally trapped women at home with their abusers, have created a perfect storm. Although it's not safe to survey women on their experiences of violence right now, we know from services providers – mostly small, underfunded women's organizations – that calls for help have spiraled upwards. From Argentina to the UK and Tunisia, providers of hotlines, shelters and online resources have reported an increase in demand of between 25 per cent and 500 per cent.

Lifesaving services to respond to violence against women must be treated for what they are: essential. In Canada, domestic violence shelters have remained open during the lockdown, and the Government earmarked CAD 50 million to women's shelters and sexual assault centres. Australia and France have also dedicated funding to organizations that support women experiencing violence. In Antigua and Barbuda, telecommunications firms agreed to waive all airtime fees for calls made to helplines.

As work and public services have moved online, cyber violence, like sex trolling and online stalking have intensified, with new forms of violence such as 'zoom-bombing' emerging to intimidate and harass women and girls. The effort to be one step ahead of these crimes requires a massive injection of cash. It is estimated that global investment in the prevention of violence against women and girls totaled less than 0.002 per cent of the total aid sent to countries between 2014 and 2019.

READ: How Naruthai Tansukasem continues to advocate for ending cyber-violence and online harassment

Sexual objectification in the media can affect entertainers mentally, emotionally and physically.

Although women are Heads of State or Government in only 21 countries, what they lack in numbers, they are making up for in performance. Women leaders in Denmark, Ethiopia, Finland, Germany, Iceland, New Zealand and Slovakia are being recognized for their early response to the pandemic, success in 'flattening the curve', and for communicating public health measures transparently and compassionately.

Before the pandemic, nearly half of the world's population (47 per cent) believed that men made better political leaders than women. Perhaps these visible successes will help to chip away at the discriminatory social norms driving these beliefs.

But in spite of their success, women remain under-represented at all levels of political decision-making – and their specific needs are at risk of being overlooked in the development, scrutiny and monitoring of COVID-19 policies, plans and budgets. As government resources are being channeled to the health response, are enough leaders speaking up to ensure that critical gender equality issues like violence and maternal health are addressed?

Women's presence and expertise is also critical in the realm of peacebuilding, particularly in the context of the UN Secretary General's call for a global ceasefire. If the goal is sustainable peace, then the evidence is clear: having women at the peace table matters. It creates broader agreements, generates greater buy in and ensures accountability for implementation.

The question for feminists is, whether this crisis can be a turning point for gender equality, and as governments plan, what would it mean to 'build back better'.

UN Women is the UN organization dedicated to gender equality and women's empowerment.

From Your Site Articles
Related Articles Around the Web
covid-19