Every conflict is unique. But, from Afghanistan to Liberia to Syria to Guatemala, women's organizations and their leaders are always at the forefront of peacebuilding and recovery. 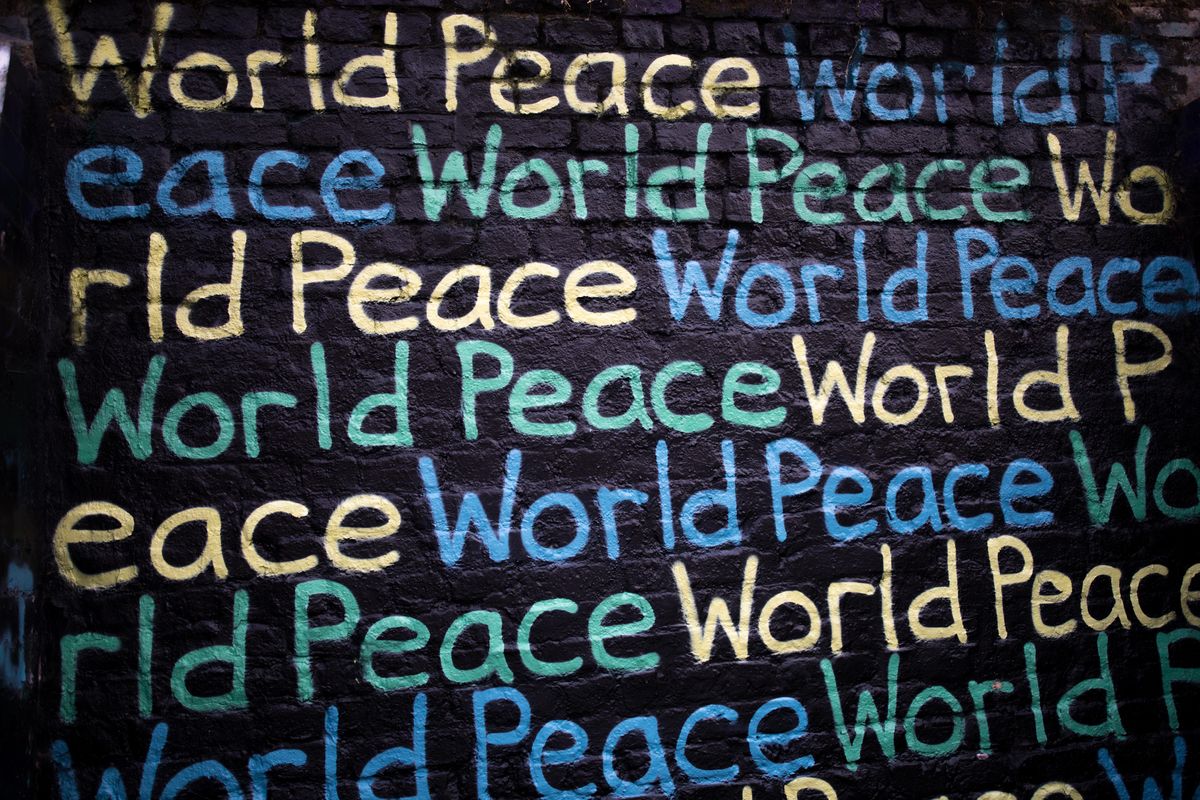 Originally written by Sarah Douglas and originally published by the UN Women on July 12, 2016.

Every conflict is unique. But, from Afghanistan to Liberia to Syria to Guatemala, women's organizations and their leaders are always at the forefront of peacebuilding and recovery. Usually unsupported and under-resourced, women peacebuilders risk their lives and make tremendous sacrifices in order to rebuild their communities and to forge a better future for their societies.

I just had the privilege of spending a week with these women (and male colleagues and supporters) in Senegal. UN Women and the Peacebuilding Support Office brought together civil society, government and UN colleagues from 10 countries in the West and Central African Region to share their experiences and strategize on how to make UN peacebuilding respond better to the different needs and priorities of women, men, girls and boys.

In 2010, the UN system adopted the Secretary-General's Seven-Point Action Plan on Gender-Responsive Peacebuilding, which contains a set of measures on issues ranging from post-conflict financing and planning, to governance and rule of law, conflict resolution and economic recovery. The plan also committed the UN system to allocate a minimum of 15 per cent of all peacebuilding funds to gender equality and women's empowerment.

While seemingly a modest target, UN actors have struggled to even establish baselines and systems for financial tracking, let alone reach or exceed the 15 per cent goal. Research commissioned for the Global Study on UN Security Council resolution 1325 (which addresses the need to promote women's participation in peacebuilding) demonstrated that less than two per cent of all overseas development aid to fragile states was allocated to women, peace and security. A 2013 baseline study conducted by UN Women, UNDP and PBSO showed that only six per cent of UNDP's funding in six post-conflict countries was allocated to projects whose principal objective was gender equality.

READ: The four key lessons from Covid that should shape policy decisions everywhere

The four key lessons from Covid that should shape policy decisions everywhere conversations.indy100.com

All crises have gendered impacts – simply put, they affect women and men, girls and boys in different ways. COVID-19 is no different.

In Dakar, the group of women peacebuilders analysed the many reasons for these discrepancies. Women's organizations on the front line often simply don't have the time or staff to complete burdensome funding applications or adhere to strict reporting requirements. The work that women do to build social cohesion, reintegrate conflict-affected youth and revitalize local markets, if noticed at all, is not recognized by decision-makers as "serious" peacebuilding. Insufficient and inconsistent funding streams make women's groups have to stop and start their work, to the detriment of their overall sustainability.

Despite the challenges, UN Women and our partners have made some important inroads. In Liberia, we've been supporting Peace Huts since 2009. Inside the Peace Huts—which are women-led modifications of the traditionally male-dominated conflict-resolution mechanism,— Liberian women in rural and conflict-affected areas mediate disputes, refer survivors of violence to local services and watchdog local police and judges. Having grown in strength and scope over the years, the Peace Huts were then instrumental in the Ebola response, spreading information and supporting economic recovery for women whose businesses were destroyed during the outbreak. Building on the successful model and other innovative projects, UN Women managed to receive its largest-ever allocation ($3 million) from the Peacebuilding Fund at the end of 2013, making Liberia the first and only UN Country Team to meet and exceed the 15 per cent target.

READ: Globally, we are undercounting how many single mothers there are

Globally, we are undercounting how many single mothers there are conversations.indy100.com

The 2030 Agenda for Sustainable Development emphasizes the principle of 'leaving no one behind'. But by not counting lone mothers in official data, they are being left behind.

At our workshop in Dakar, women peacebuilders from Mali shared their experiences visiting the Peace Huts in Liberia and replicating this innovative practice in their country. On a shoe-string budget, women peacemakers in West Africa have set up roadblocks to protest illegal logging; developed savings and loan schemes to enable women to be economically independent and leave abusive family situations; and organized situation rooms to monitor violence in potentially incendiary electoral processes. Women cross-border traders in Cote d'Ivoire and Liberia have joined forces to organize against abusive and dangerous elements at border crossings. However, few have managed to make the leap from small pilot initiatives to multi-million dollar projects.

On 1 June, I started a one-year secondment to the Peacebuilding Support Office (PBSO), to serve as their Gender Adviser. The Secretary-General's Peacebuilding Fund, managed by PBSO, was the first such fund to reach the 15 per cent target last year. It has launched a special window of application this year, seeking proposals that would make more funding available to women's essential peacebuilding work. Importantly, it includes a requirement that UN funds be channeled to civil society and that women's organizations be allowed to apply directly for the first time in the Peacebuilding Fund's history. Interested organizations were provided with a short, user-friendly template and offered webinars to make the application process easier.

This year's special window also includes a focus on youth. Young women and young men have often been viewed simply as the victims or perpetrators of violence, rather than a critical constituency for social transformation.

With an increasing number of crises and conflict-affected people around the world, the urgency of promoting women's participation in sustaining peace and preventing conflict has never been greater. Dedicated funding to women's organizations and strong partnerships are essential elements in maximizing the transformative potential of women's and girls' participation in peacebuilding.

UN Women is the UN organization dedicated to gender equality and women's empowerment.

Related Articles Around the Web
peacebuilding