As Mother’s Day is upon us, let’s consider the great job we've done

We should raise a glass and consider the great job we've done. 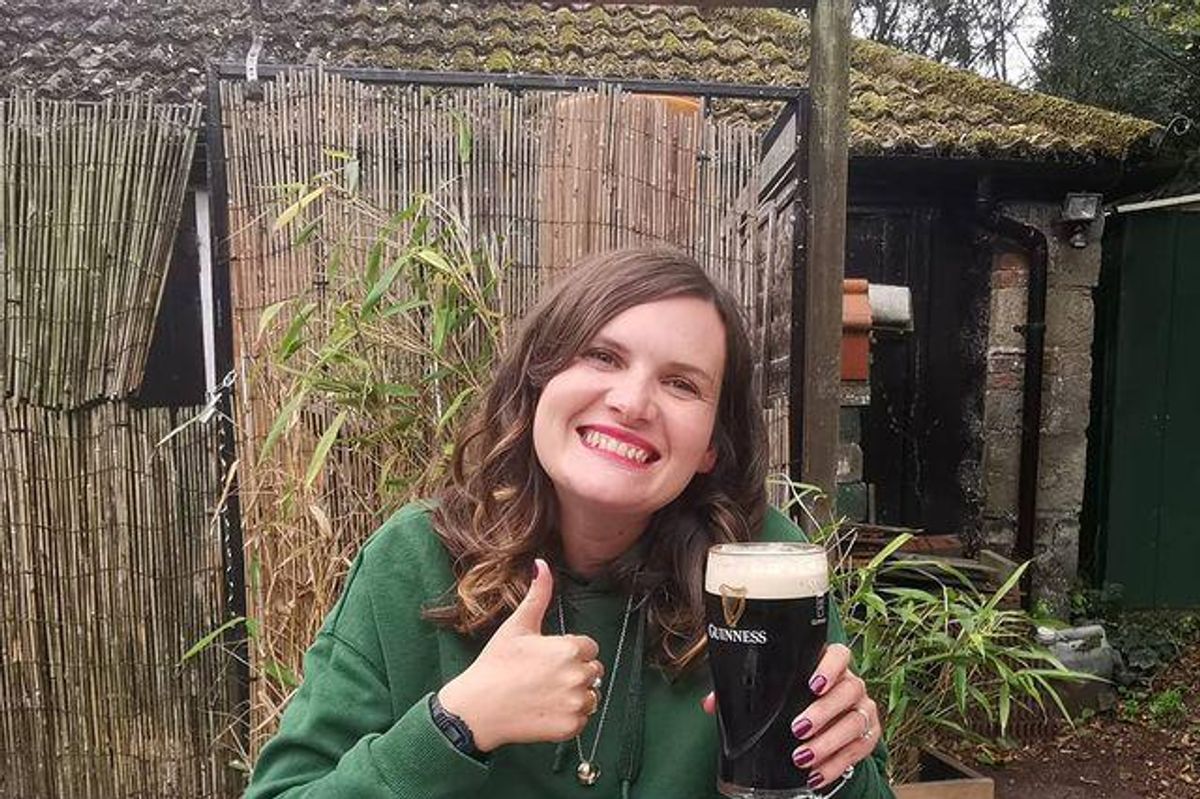 Mother's Day is on Sunday! And like everywhere, mums have had a tough year. But maybe, just for the day, we should raise a glass and consider what a great job we've done.

We can support each other in the future when we are allowed to attend baby groups, classes, parties, soft plays, school functions, and everything in between. Here's a couple of stories about the impact we have on other parents.

Once I was at a soft play, Frank was nearly two and going through that phase where they want to do everything independently. He was insistent that he could go down the big slide by himself, and after trying in vain to coax him onto my lap to go down, I relented and let him slide down alone.

Also, I was pregnant at the time and worried I might get stuck. From the bottom of the slide, I watched in horror as he lost his bottle and tried to turn around and ended up tumbling down, hitting his head on the hard plastic a couple of times. I picked him up at the bottom and after a few moments of that weird, open-mouth silent cry they do, he started screaming.

And I mean real, proper screaming. The whole place went into a hushed silence (seriously I've never heard a soft play that quiet). It was clear pretty quickly that Frank was fine; it was more the shock I think, and moments later he wanted to run off on his own again.

But I felt mortified and I could feel my cheeks were red hot. I felt like every parent in there was wondering why I had let this little boy go down that big slide alone. I decided to leave and was stuffing my various baby paraphernalia into my giant changing bag (I do not miss that thing) when a lady approached me.

She said, "I made the same mistake with that slide when my kid was the same age; it's deceptively fast isn't it? He seems fine, are you OK?" Such a small act, she probably didn't realise how much it meant to me. It was just so kind of her, it stopped me from spiralling, and I was so grateful at that moment I almost cried.

Am I alone in feeling parenting guilt in a pandemic? conversations.indy100.com

Fast forward a bit and I'm in another soft play, this time with a crying newborn in my arms. I was trying to coax Frank out from the very top and he was not coming down. I had already tried bribery and it wasn't working.

While I was weighing up my options (should I leave the crying baby in the pram or attempt to climb up with him?!) a lady offered to go get him, and she climbed and crawled up and brought him down for me (after a bit of persuasion).

She was an angel that day.

I didn't know her, she was just a lovely mum who saw I needed help.

Another time I went to a swim class with baby Bill. This time the mums weren't so kind. We were all in a changing room together, it was small and the babies were all fussing while getting their little wetsuits on. It quickly became clear all the mums in there knew each other already (NCT group I think) but hey - I'm friendly.

I have a baby the same age. I like talking to people and since I was stripping off in front of them, I figured I may as well make some small talk. It did not go well.

What it's like preparing for my kids to go back to school (again) conversations.indy100.com

Honestly, it was so cliquey I thought I was back in my all-girls secondary school; they fully ignored me. It was rude but also baffling to me. I wasn't inviting them around for cocktails or asking them to babysit. I was only saying hello. As Bill was my second baby and I was more used to being a parent, it didn't bother me too much.

But I can imagine a new mum might have been rocked by that; she might have been nervous about swimming with a tiny baby, she might not have known any other mums. Those women being a bit cold could have put a mum off coming back next week.

And this isn't an isolated incident. Some mum groups are friendlier and more open to newbies than others. You have to go group to group to find your tribe or at least a group that you can have a cup of tea and a natter with without being shunned.

That small act of kindness in the soft play was the difference between me sobbing in the car park or not. I carried on with swimming but I didn't try and talk to those women again. If you're a parent, it's impossible to tell how your smile, or sympathetic words, or little bit of help could impact someone else's day.

When we are allowed to mix with other parents again we could all be there for each other in a million small ways, and after what has passed this year - we all need it.

My experiences as a mother are full of times when other mums lifted me up and made me feel less alone, made me laugh, or gave me a hand when I needed it. I am lucky to count some extraordinary women as my "mum friends" who constantly amaze me with their strength and kindness (and I like being around them).

On this Mother's Day, I hope those mums are enjoying a lie in and later a glass of wine and some chocolate. You are all golden, and we need each other more than we know.

From Your Site Articles