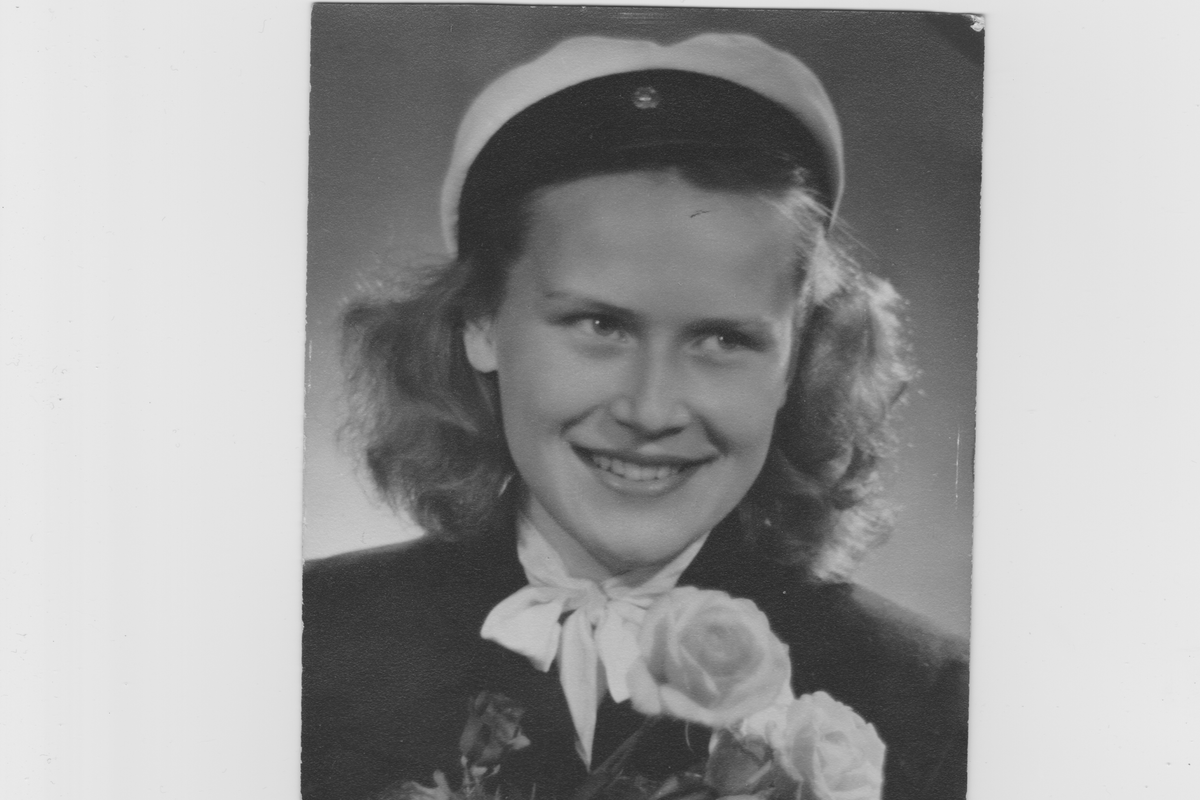 When I was 8-years-old, we moved to a small town in Finland, and a girl in my new class quickly became my best friend. Her father was a doctor, and the family was Jewish – a small minority in Finland.

One day I came home from school and asked my mother: "what does Jewish mean?"

My mother, Lutheran as most people in Finland were and still are, said something like:" they believe in God just like us, but not in Jesus as God's Son. " Then she added, " …during the war, a very bad leader in Germany called Hitler killed 6 million of them". Needless to say, I was shocked and remembered the exchange to this day.

On another occasion, when I was old enough to understand where babies really came from, my mother explained why she supported the legalization of abortion.

In the 1930s, when she was a child, the caretaker in her Helsinki apartment building had a wife and three children. Apparently, the wife was the one doing most of the work, while the husband was a bit inept. Then the wife became pregnant again, and with already three mouths to feed, she sought to end the pregnancy. This was not legal at the time, and she resorted to a back-alley abortion.

She ended up dying of the complications, and the husband was now left with three motherless children. At the same time, wealthy Helsinki ladies were getting abortions discreetly in doctors' offices if they had enough cash to come up with. Perhaps this explains in part why I decided to become a gynecologist and human rights activist.

I believe that so much progress in the world has come from people working hard because something affected them personally, but they want the world to benefit from what they learned. A doctor became a wonderful breast surgeon because his mother passed away from the disease.

A woman with a PhD in chemistry became the world's first expert on premature labor because she lost her firstborn. The people who motivate us to make a better world are oftentimes our mothers and our children – or children in general. In particular, what motivates mothers is the welfare of their children.

Because of this, women's empowerment results in significant benefits to society as a whole. This has already been shown in many studies by the UN and others. Surprisingly, this is not common knowledge worldwide.

We need to tell this story loud and clear, show it via media of all kinds, and incorporate it into the education of children worldwide – support girls' becoming empowered women. We need to keep up the message because new generations may be influenced early by the wrong message.

We need mom's message to get through...

Dr.Jaana Rehnström is the Founder and President of the Kota Alliance, an organization elevating collaboration across borders for women-centered nonprofits, NGOs, and much more. View her work here.
From Your Site Articles
mother's day