Kenya Moore of RHOA apologizes for wearing a Native American headdress— but when will the appropriation stop?

On Monday's episode of The Real Housewives of Atlanta, Kenya Moore was wearing a Native American headdress for a Halloween costume party. Naturally, this garnered criticism and accusations of cultural appropriation on social media. 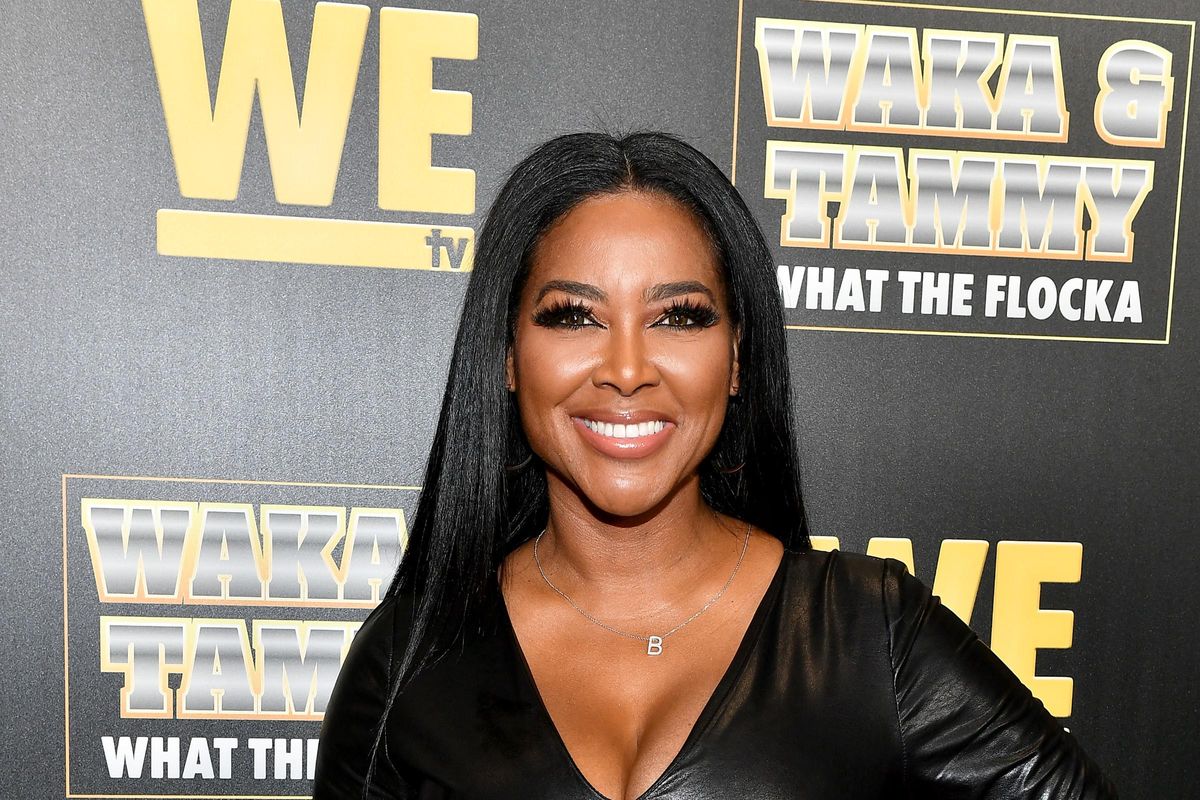 ATLANTA, GEORGIA - MARCH 10: Kenya Moore attends the premiere of "Waka & Tammy: What The Flocka" at Republic on March 10, 2020 in Atlanta, Georgia.

There are many different cultures around the world with rich histories, delectable food, and traditional outfits that beautifully encapsulate the story of different cultures. However, that doesn't mean it's appropriate to adopt certain cultural aspects of a culture because it looks cool.

This brings us to the case of Kenya Moore of Bravo's The Real Housewives of Atlanta.

On Monday's episode, Moore was dressed as a "Warrior Princess" while wearing a Native American headdress for a Halloween costume party. Naturally, this garnered criticism and accusations of cultural appropriation on social media.

Another user who identifies with being an Indigenous African American woman was also not impressed.

"Kenya Moore coming to a party dressed as a "Native American" is probably the most disgusting thing I've seen on Housewives since Monique Samuels did it a couple seasons ago. Do better. #RHOA Sincerely; an Indigenous African-American woman 🥰."

IllumiNative, a nonprofit organization with goals to "increase the visibility of Natives in American society," is making a call to action. The organization called upon Bravo, the reality star, and Andy Cohen with the hopes for them to "apologize" and come to an understanding that "Native people are not a costume."

Shortly after the episode aired Monday, the organization made a statement saying they were "deeply disturbed" by the recent episode. The organization further explained that "costumes mocking Native peoples, defame our traditions and cultures, and perpetuate negative stereotypes are racist" and " 'playing Indian' is a form of mascotry that is not just offensive, it is part of a long history of how Native peoples have been dehumanized."

IllumiNative also pointed to "countless research studies showing the harm these images, actions, and the normalization of these behaviors have on our youth" and how the "dehumanization and sexualization of Native women contributes to the crisis of murdered and missing Indigenous women."

Since the incident, Bravo responded to the statement under the comments of the post above, saying the following: "Bravo aims to have the highest standards of respect and inclusivity, and we recognize that the recent episode of The Real Housewives of Atlanta, in which a cast member wears a Native American costume, did not uphold those values ..."

Bravo's response to IllumiNative on Instagram.Screenshot by Breanna Robinson

Bravo concluded with an overall apology to the audience and the Native American community.

"I want to sincerely apologize for inappropriately wearing the Native American headdress as a costume," she wrote. "I now realize that this was both disrespectful and insensitive and would never have done it if I had that knowledge and understanding beforehand. I regret it. When you know better, you do better. I am genuinely sorry."

Although something might be deemed fashionable doesn't mean you should disregard particular aspects of certain cultures and what is acceptable or not. The more we continue to do our research to understand this, the better off we will be on the journey of respect for one another.

From Your Site Articles
Related Articles Around the Web
kenya moore