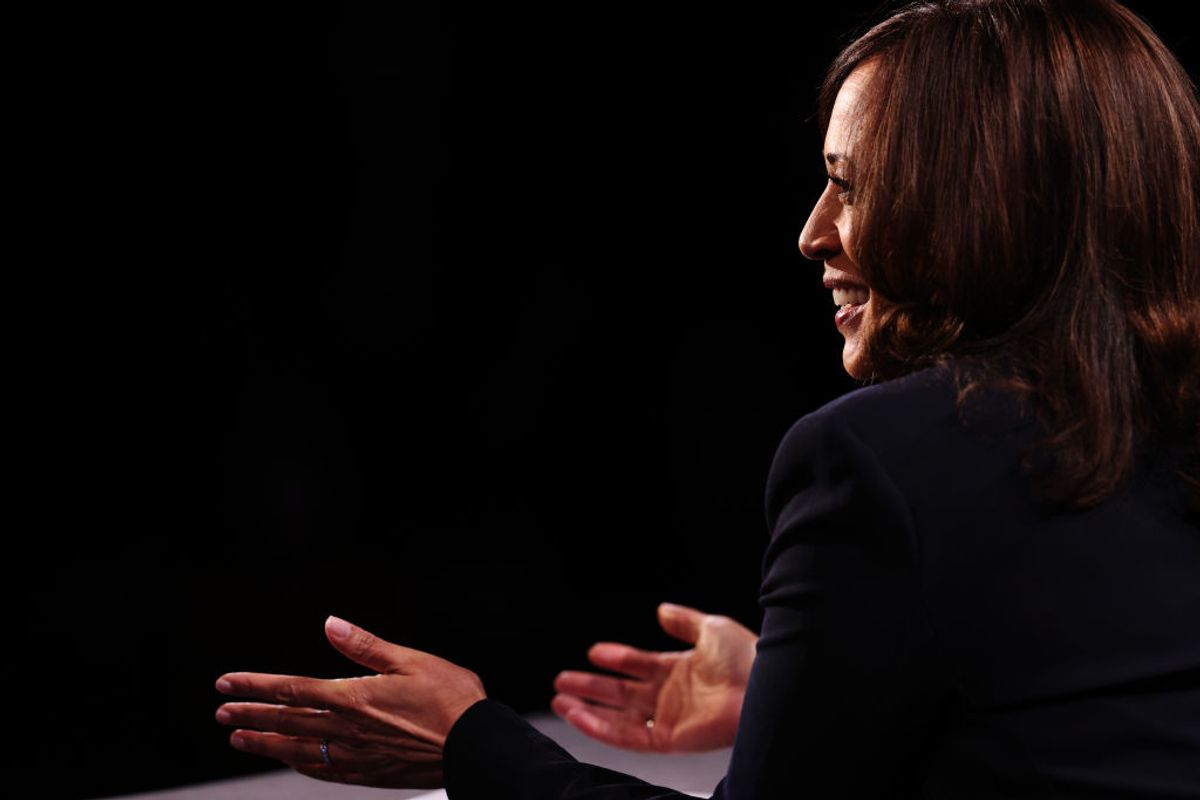 On this pleasant Wednesday night at the University of Utah, Salt Lake City, UT, Vice Presidential nominees Senator Kamala Harris, Vice President Mike Pence, and moderator Susan Page have prepared for the first and only VP debate. Not only will they prove their candidacy, but they will showcase who best represents the aspects of the future president.

I believe that Senator Harris did just that.

Within this evidently civil debate ( with some tense moments), Senator Harris made sure to appeal to the pressing issue that the country is facing— Covid-19. When discussing the pandemic, she didn't hesitate to say that it's "the greatest failure of any presidential administration," which is accurate as there are over 211,000 people that have lost their lives. She also touched on the Trump administration's lack of a suitable plan, despite Pence trying to shed a positive light on the administration as well as what the Biden administration is proposing to do such as "contact tracing, testing, administration of the vaccine, and making sure that it will be free for all."

Another aspect from the debate that resonated with me was her ability to connect with people, especially that of Black women like myself. It was refreshing to see her be so unapologetic and confident in the discussion of her prosecutorial career and the acknowledgment that systemic racism is still very much a thing that is faced on a daily basis for minority communities. This is what every BIPOC person needed to witness to reaffirm that they are capable of success in this world as well.

Also, when it came to the discussion of Roe v Wade and how each administration would handle the potential overturn of the case, Senator Harris without hesitation stated, "I will always fight for a woman to have the rights to her own body," which is commendable and necessary as she respects the fact that women should have right to make choices for themselves when it comes to their bodies. Moreover, another aspect that was necessary to shed light on was the unjustifiable and horrendous deaths of Black people in America.

When asked about justice in the cases of Breonna Taylor and George Floyd, many would agree, just like Senator Harris, that justice was not in favor of these innocent people as per usual.

Ultimately, a myriad of things within the debate became clear to me when it comes to Senator Harris. For one, we have to do our due diligence and vote to change our country's trajectory to a positive one. It can also be appreciated that her stances on race relations, health, and overall humanity are something to be admired and respected within the United States, "the land of the free."

From Your Site Articles
Related Articles Around the Web
2020 election