Elizabeth Holmes of Theranos is pregnant. What will happen to her upcoming trial?

Elizabeth Holmes—who allegedly is one of our time's most enigmatic fraudsters—hasn't been forgotten by law officials and is awaiting trial for her fraud case. Despite this, the odds may be in her favor. 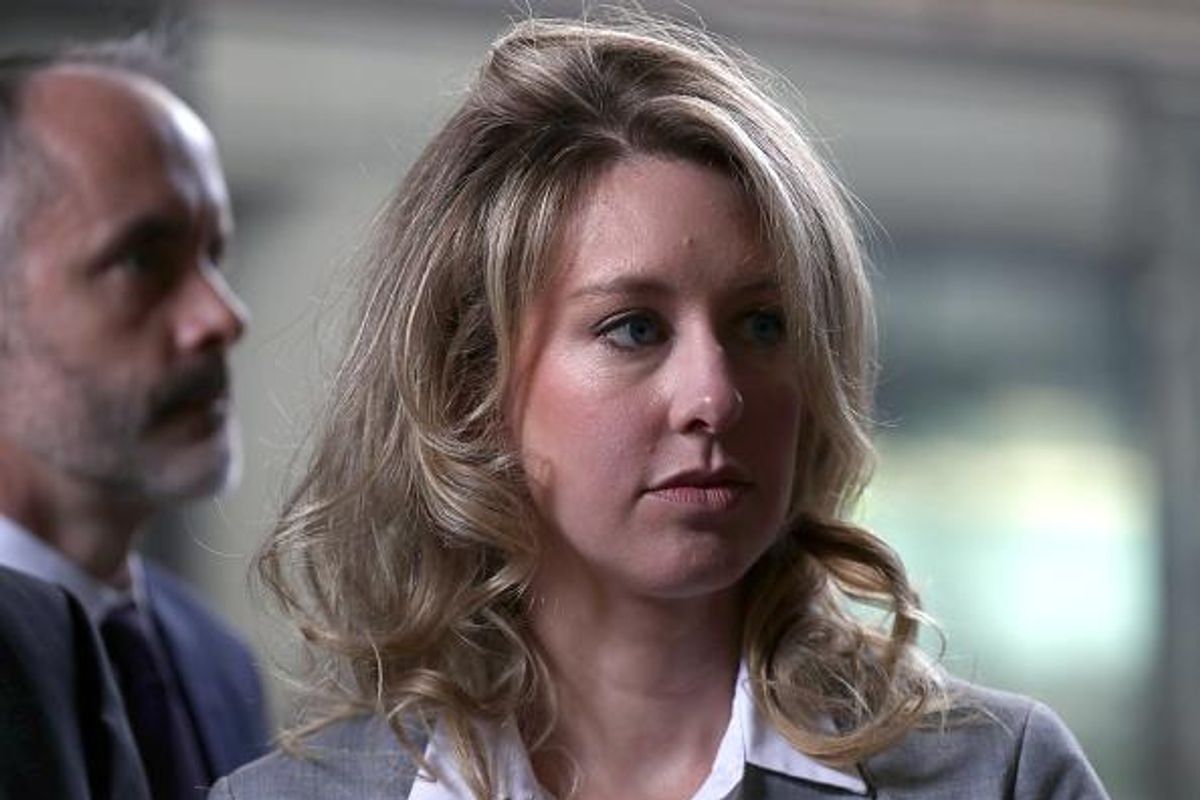 In March 2020, the World Health Organization declared Covid-19 a global pandemic. Since then, over half a million people have lost their lives to the virus.

Although I wasn't necessarily a party animal, it's hard for me to picture (despite the distant memories) what life was like before the 'new normal'. There were busy and bustling restaurants, trips to the movie theaters, and visits to ambient bars. But do you happen to remember a company by the name of Theranos?

The founder, Elizabeth Holmes—who allegedly is one of our time's most enigmatic fraudsters—hasn't been forgotten by law officials and is awaiting trial for her fraud case. Despite this, the odds may be in her favor.

Once the pandemic struck, she was able to avoid her trial day, which was supposed to happen in October 2020 but has now been pushed back to July 13, 2021.

Earlier this month, Holmes' lawyers requested a six-week delay for her trial because she happens to be pregnant and is due sometime in July. Due to her pregnancy, both the prosecution and defense have opted to request a delay for the trial's start with a jury selection scheduled in August.

Although pregnant women can go to jail, the coronavirus pandemic and social distancing and hygiene challenges pose a greater risk for contracting the virus. This could be a potential reason for Holmes rescheduling the trial.

But this isn't the first attempt to delay the trial. In December 2020, Holmes' team believed that the pandemic presented "a great inconvenience to victims who would like their day in court as well as the defendant who wishes for a speedy opportunity to defend against these charges." As a result, the trial was delayed for the second time.

Holmes faces a myriad of felony charges after being accused of allegedly lying to patients and investors about the Theranos technology.

Her team believed that the pandemic presented "a great inconvenience to victims who would like their day in court and the defendant who wishes for a speedy opportunity to defend against these charges." As a result, the trial was delayed for the second time.

I remember the first time I heard about Theranos was on a segment for 60 Minutes. To say that I was instantly intrigued was an understatement.

It wasn't just about the company being allegedly worth $9 billion in 2015 ( yes, you read that correctly). They also claimed that they would only need a few drops of blood obtained from a finger prick to test for health ailments. This was revolutionary for modern medicine and technology.

Shultz is the grandson of George P. Shultz, a former secretary of state who helped end the Cold War.

In 2015, Holmes and her partner Ramesh "Sunny" Balwani ended up being exposed for fraud. Both ended up being charged in 2018 and indicted on nine counts of wire fraud and conspiracy to commit wire fraud with a maximum sentence of 20 years if found guilty.

Holmes and Bhawani have denied the allegations.

Moreover, Holmes can only delay a trial so many times before she ultimately has to appear in court. But with her circumstances at the moment and with her abilities to convince the masses in the past, it's hard to tell what's next in store for her.

Have you got something to say about this? Submit a post to Conversations.

From Your Site Articles
Related Articles Around the Web
elizabeth holmes