Yes, you can still contract an STI when using a condom. Here's how

I always believed condoms prevented the spread of all STDs and STIs. Turns out I was very wrong. 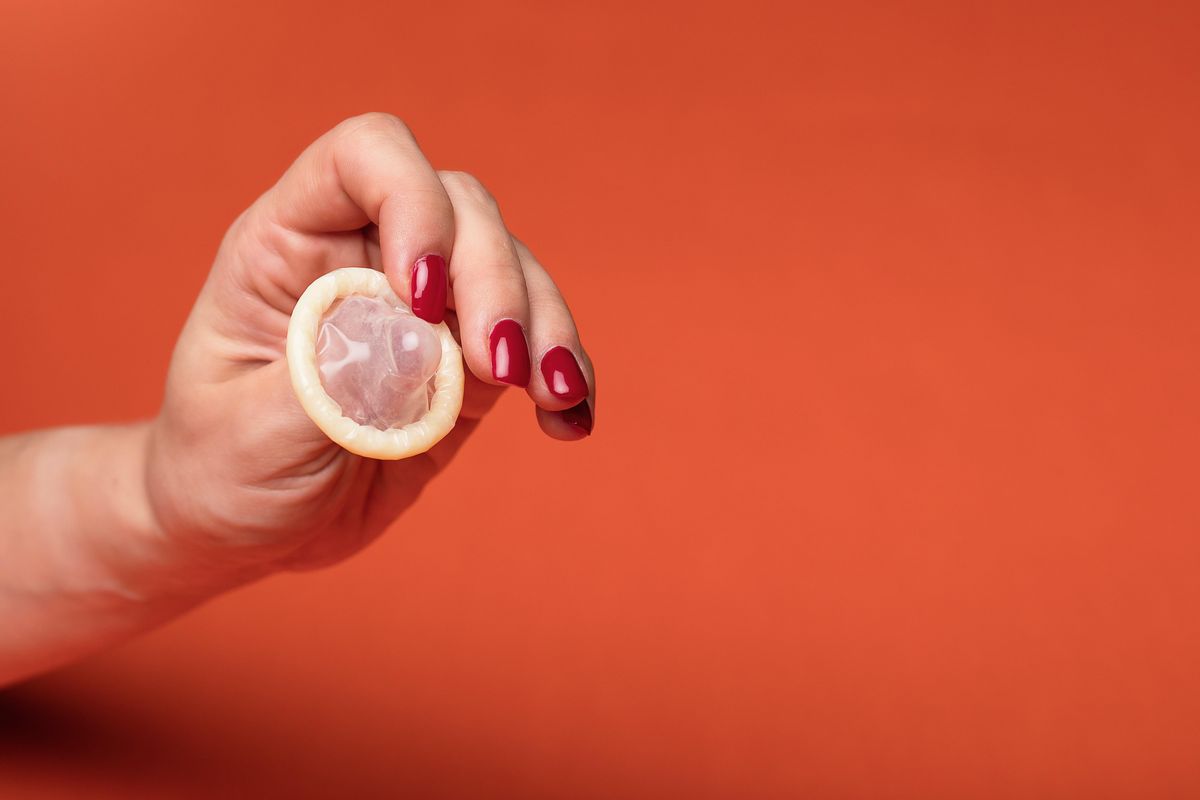 person holding a condom in their hand

With the evolution of technology, individuals are fortunate to have continuous amounts of information at their disposal. With that being said, it's safe to assume our knowledge is always expanding. For example, what we thought to be true five year ago, may not be true today, and vice versa. While expanding our knowledge should be considered crucial, it can also lead to loads of confusion.

Especially when you've been taught to believe something your entire life, which later turns out to be false. Case and point: the belief that all STIs can be prevented by using a condom.There numerous myths surrounding sex education, all of which exceed the number which I can count on all fingers. Regardless, I always believed condoms prevented the spread of all STDs and STIs.

At least, that's what my chauvinistic gym teacher had me believe. While there is truth to some extent of this, like many things in life, it's not as black and white as one may think.

First and foremost, the sole purpose of a condom is to prevent the transmission of semen. When you factor in the truth not all STDs are spread through semen, it opens up a whole new perspective. In fact, there are precisely five types of STDs one can contract just from skin-on-skin contact.

Let's unpack this, shall we.

Isn't it time we normalized period sex and banish the stigma surrounding it? conversations.indy100.com

Considered the most common STI, HPV is contracted from skin-on-skin contact, and affects people within their late teens and early 20s. If you're sexually active, odds are you'll be exposed to it at some point in your life. Symptoms can include genital warts, but most of the time there aren't any, making it difficult for people to know they have it. If untreated, certain strains of HPV can lead to cervical cancer.

This is why getting tested and receiving the vaccine is recommended. The CDC recommends HPV vaccination begin at 11 or 12 years, and continue for everyone through age 26.

Another common STD that can have no symptoms is herpes. There are two forms of herpes, known as herpes simplex virus type 1 (HSV-1) and herpes simplex virus type 2 (HSV-2). Oral herpes is caused by HSV-1, and can be spread through saliva during oral sex. This was probably the one that surprised me most, considering how I thought herpes was spread through vaginal intercourse. Genital herpes is more common, and affects one out of every six people aged 14 to 49.

Like oral herpes, genital herpes can also spread through saliva during oral sex, especially if your partner already has an oral herpes infection, or genital secretions. What's even more terrifying is an individual can contract herpes from a sex partner who may not know they're infected, or has a visible sore.

Condoms won't help here, considering lice lay eggs and live in the hair. Um, ew. While public lice may not be as common anymore, thanks to the evolution of grooming, it is still exists. For those who rock a full bush (and kudos to you for not conforming to societies beauty standards), you might be more at risk of contract pubic lice.

Unfortunately the only way to prevent yourself from getting pubic lice is to abstain from sex with someone who has it.

This means condoms aren't 100% towards protecting someone from the infection.

Last but not least is a virus manifesting as tiny little bumps on the skin. Caused by a poxvirus (molluscum contagiosum virus), this form of sexually transmitted disease doesn't cause any serious, long-term health issues, and is often asymptomatic apart than the appearance of bumps. Because of this, molluscum is not as widely-popular as the other forms of STDs.

It is mostly considered a mild skin disease characterized by lesions that may itch or feel tender to the touch. It can occur anywhere on the face, neck, arms, legs, abdomen, and genital area, alone or in groups.

Have you got something to say? Want to share your experiences with the world? Submit a post to Conversations today.

Related Articles Around the Web
stds