Why Brexit is making the future of fish look so bleak

The future of fish looks bleak in Europe. 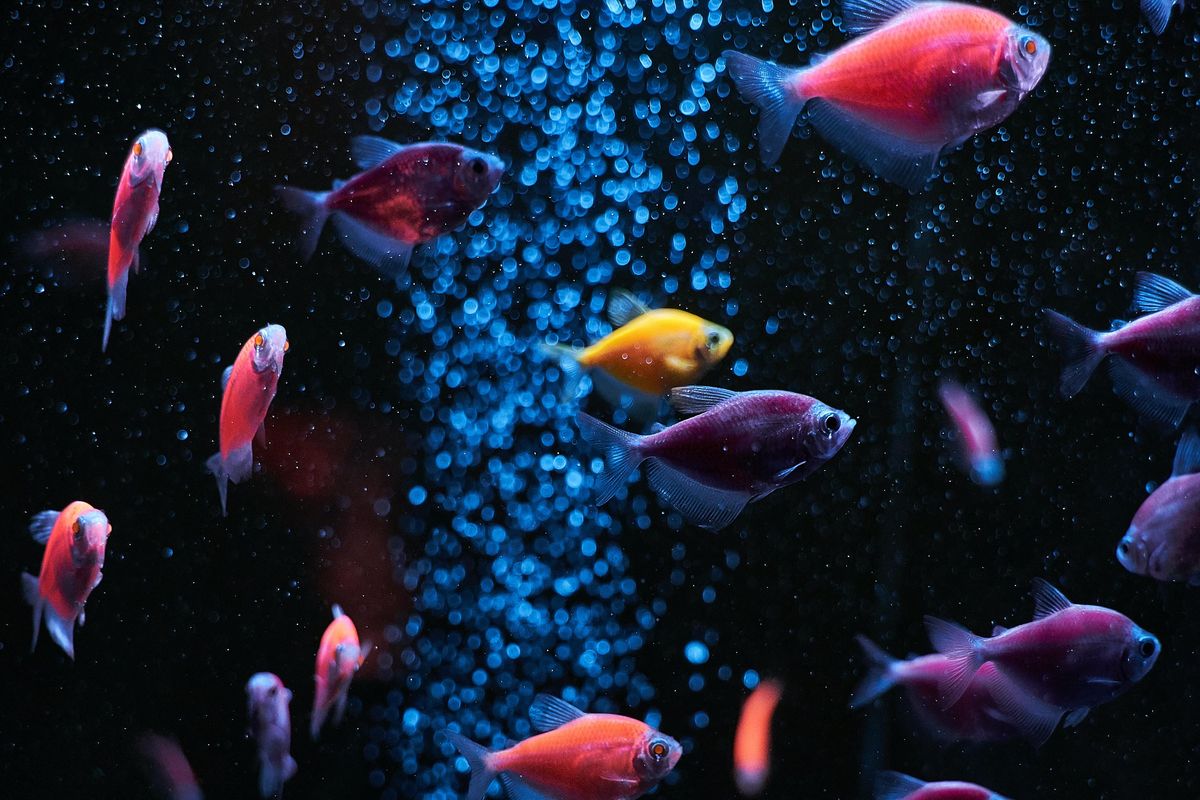 The future of fish looks bleak in Europe.

Nearly nine months since the official Brexit and after multiple rounds of fisheries negotiations, the United Kingdom (UK) and the European Union (EU) are racing against the clock to conclude a fisheries agreement. The problem? The UK is gambling with the long-term health and abundance of the highly productive northeast Atlantic fisheries.

Both in its new Fisheries Bill and negotiations with the EU, the UK has so far refused to unequivocally commit to the minimum international standard for fisheries management called Maximum Sustainable Yield (MSY). In doing so, the UK is undermining the existing science-based regulations that ensure enough fish to catch – regulations that the country has, commendably, previously strongly championed. It is also undermining international law – the United Nations Convention on the Law of the Sea (UNCLOS).

The EU and the UK share over 100 fish stocks, most of which are the main commercial fish populations in northeast Atlantic waters. Both entities are highly interconnected and depend on each other: 35-40% of EU Atlantic catches come from UK waters, and 70% of the UK's seafood production is exported to the EU.

While the EU is pushing to maintain existing rules (including their continued access to UK waters), the UK is pushing for an agreement that dramatically changes the status quo. The UK wants control of its waters and the ability to exclude EU fishing vessels and a significantly larger quota allocation. The UK is also pushing for annual negotiations on quota shares and access to UK and EU waters.

Unfortunately, the emphasis on who catches which fish threatens to divert attention from, and potentially lead to the abandonment of, existing science-based management of the North Sea and other relevant fisheries. A no-deal scenario would most likely lead to both parties' unilaterally deciding their own fishing limits for the over 100 fish stocks they share.

A weak deal could see both parties negotiating on fishing limits, catch shares, and access to waters annually, for over 100 stocks, and with no obligation to manage these resources sustainably. Both scenarios could very well lead to widespread and persistent overfishing, putting the recovery progress achieved in past decades at serious risk.

We cannot allow short-term debates about how to share the fish get in the way of ensuring that there are maximally abundant stocks of fish to share.

If the UK really wants to come to an agreement, as they've indicated, sustainable management, backed by science, must be the cornerstone of the conversation. Short-term yearly negotiations should be avoided because they tend to undermine the policies that maximize long term abundance. More critically, the UK has made only general statements about maintaining 'sustainable fishing'. This is a half-promise. Instead, they should make a legally binding commitment to management in line with the best available scientific advice and delivering MSY. This commitment should be enshrined in the pending Fisheries Bill as well.

MSY is a scientifically determined number for the maximum fish catch that can be sustained over time. Fishing at or below MSY rates allows fish populations to recover and reproduce, creating an environment that benefits the oceans, jobs, and the economy. Without it, conditions of fish stocks will worsen. If the UK can pivot to a long-term approach steeped in science, both parties' economies and their shared seas can thrive well into the future.

I'll never forget the sight of pro-Brexit fishing boats clashing with counter-protesters on the River Thames in the lead up to that fateful referendum vote in 2016. Their call for the UK to get a larger share of the northeast Atlantic fish catch initiated a tug of war not resolvable by reference to objective standards.

But in its fight for a bigger catch share, it is irresponsible for the UK to walk away from established scientific standards on catch limits. Catch limits and catch allocation are separate issues. Precisely because fishing remains a core issue in Brexit's politics, the government should use it to confirm its longstanding commitment to science-driven policy-making unambiguously.