The TikTok video that made me question the whole app

We have some serious cleaning up to do to address and provide certain consequences for things that are done inappropriately, all in the name of entertainment and performance. 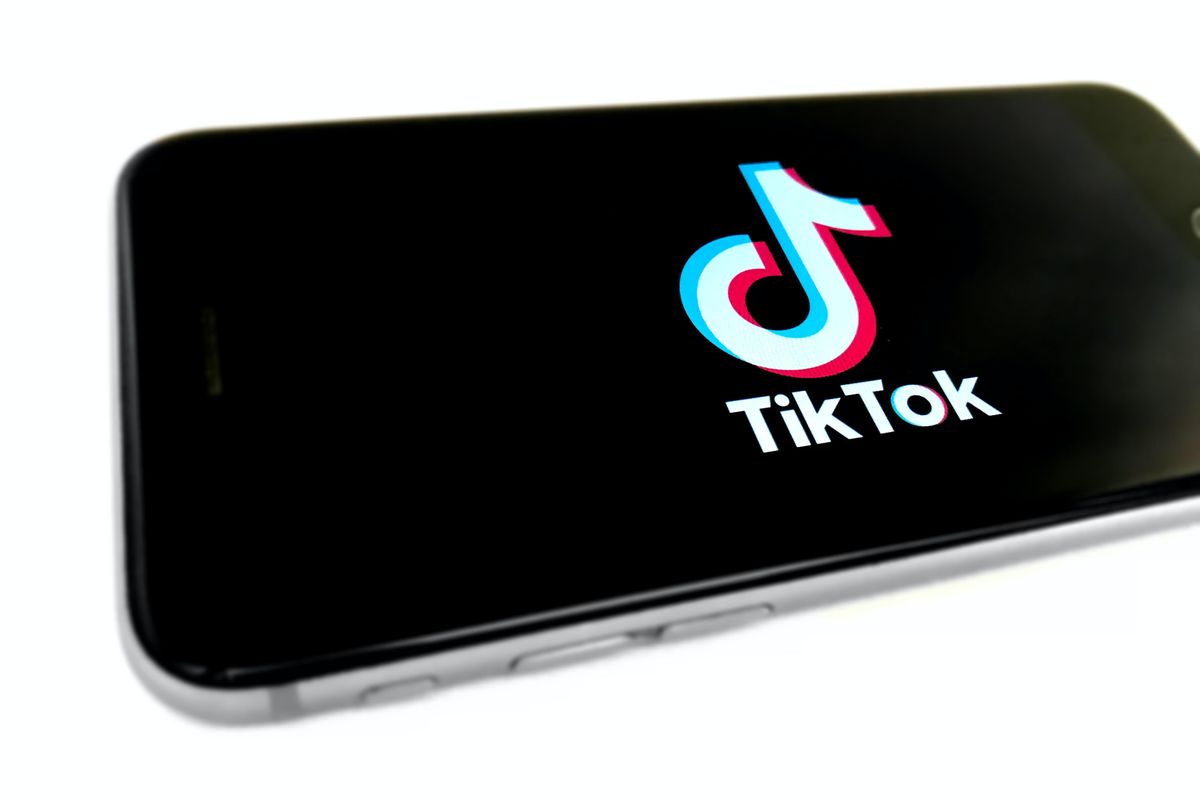 One of the best things about the United States is that we have the freedom to express our thoughts and feelings and assemble even if the assembling is from a controversial group like the Proud Boys, a gang known for violence at rallies, racist ideologies, and misogyny.

I will always be grateful for that simple luxury.

However, when things are said that are a blatant disregard for a group of people, life circumstances, and human rights, insults at the highest degree are created, which brings me to mention a thread that I saw on Twitter.

In the thread, many people were reacting and making commentary towards a TikTok video (which has since been deleted by the influencer), captioned, "POV: It's the 1950s, and you see your African-American friend being beaten... but you have to act like you don't care #fyp #foryou." The video itself was of a young woman facing the camera with tears in her eyes as music played in the background.

Although it's an older video that I recently came across ( earlier footage was spotted in the summer of this year), the words within this caption infuriated many BIPOCs and me in the comments. To add insult to injury, the post garnered over 159,000 likes, which makes me believe that many people on the app not only condone this behavior but also find this entertaining.

Even though this is alarming, it is not out of the ordinary given the administration that accepted these ideals in the first place. There are so many other video content ideas that can be done, not just on TikTok alone but other social platforms that don't make fun of or mock some of the most sensitive moments in BIPOC history within the U.S.

Yet here we are.

People have become very comfortable with owning their truths, which they have every right to do. Sometimes certain people don't have to deal with the repercussions of their insensitivity (not even as much as a ban off of the app for indecency).

They might either have the video deleted off their page or make a lackluster apology for their actions. It never seems to be entirely genuine because we have the internet, textbooks, and age quite frankly to know right from wrong.

There is always the opportunity to do the right thing when you are in a position of privilege. The privilege instead seems like feigned "activism" or the deliberate use of offensive jokes.

Although these problems will continue to happen, posts like this will also be discussed and persist from other creators with little to no recourse. Despite all this, I believe that the whole app doesn't have to be canceled because many of these social platforms intend to create fun and engaging content while not highlight racist points of view, despite some of that content slipping through the cracks.

We have some serious cleaning up to do to address and provide certain consequences for things that are done inappropriately, all in the name of entertainment and performance.

From Your Site Articles
Related Articles Around the Web
tiktok