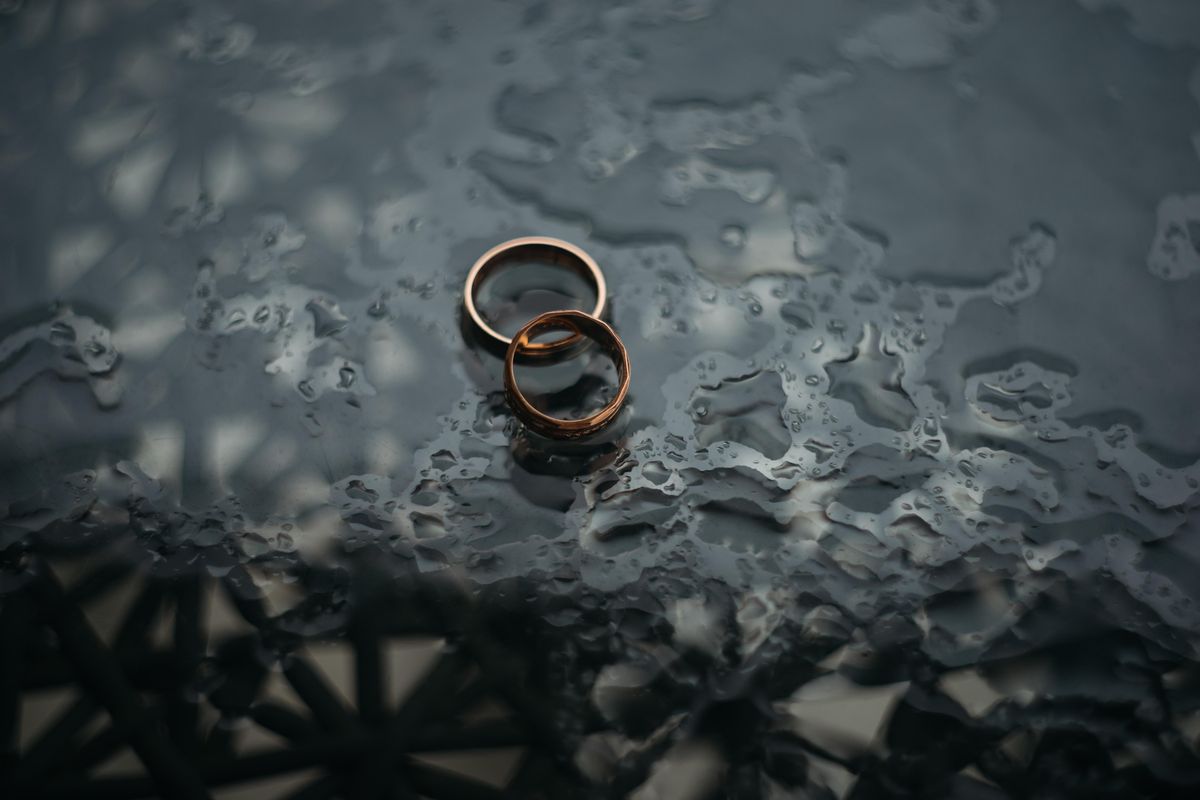 two bronze-colored rings
Photo by Zoriana Stakhniv on Unsplash
Kiran_Rai
@consciouslyunb
Kiran Rai is co-founder of Consciously Unbiased. She has written for The New York Times, Newsweek, and The i Paper.

Too often, there is the assumption that an ex-wife is getting money that she hasn't really earned. This speaks to a deeper truth about our culture and how we define valuable labor. If we're going to assume, we may assume that she did the majority of the unpaid labor as the CEO of the household and the everyday emotional labor of raising three children. Could Bill have become the man he is, and achieved the success he has, without Melinda? If not, doesn't that make the marital assets as much hers as his?

I hope that Bill not contesting the separation agreement will inspire more of us to see marriage as a true and equal partnership - like an LLC with 50/50 ownership - and for more couples to amicably separate, without the man devaluing what the woman has put into the relationship.

If the term 'gold digger' even fleetingly comes to mind, ask yourself why. She started dating Bill in 1987, when Microsoft's average share price was 0.3413 USD. On the day of the divorce announcement it was 247.8 USD.

Melinda was (and is) a career woman; she only cut it short so she could focus on starting a family. That's why we have the divorce laws we do: to compensate women like Melinda for the lost earnings they would have inevitably enjoyed if it wasn't for the family dynamic where Melinda stayed at home with the kids while Bill toured the world building the business. Their business, even if Melinda wasn't a shareholder.

Melinda's emotional labor in the family enabled Bill to achieve what he has. There are countless couples like Bill and Melinda. Because of their media profile, we know that she is a force of nature in her own right, a competent executive, author, speaker and philanthropist. But most of the world's Melinda's are invisible - even if the results of their work aren't.

This work, such as routine housework of cooking, cleaning, shopping, making doctors appointments, refilling the soap dispenser and childcare, is completely invisible to economists. It isn't included in labor statistics, or factored into GDP.

But without that work, society would collapse and you wouldn't produce another male billionaire. We don't need to imagine that; in 1975, 90% of Icelandic women went 'on strike' and did no domestic work.

The result: endless queues for takeaways and children being taken into workplaces by fathers who didn't know how to look after them (especially during board meetings).

In fact, women's domestic strikes like the Icelandic one can have a bigger effect on our lives than regular strikes. Because we live in a patriarchy, we aren't always reminded of this. What we are reminded of is how much a woman is going to 'get' out of a divorce.

What this comes down to is how we view marriage. The individualistic, romantic ideal means that we sometimes see marriage as a transaction between two individuals, two sole proprietorships cutting a deal. In reality (and in legal terms), as soon as we are married, we are entering into an LLC, a limited liability partnership, where each partner has a 50% stake in the partnership's struggles and triumphs, its losses - and its wins.

A marriage is not just a romantic relationship (whatever the genders involved), it is an economic partnership. This is a more traditional approach to relationships, and it's still common in collectivist cultures where compatibility between extended families, lifestyles and life goals are more important to spouse selection than, say, physical attractiveness or 'spark'.

It's a very different approach to the individualistic 'winner-takes-all' view of marriage and divorce that undermines us all, and especially harms women.

Instead of talking about how much Melinda is going to 'get', we should be looking at how much Bill and Melinda's partnership made. And like any equal partnership, we should expect the profits to be divided right down the middle. After all, they earned it - both of them.