In the 15 years since the movie's debut, Coleman is opening up about what happened on the show's set as a young Black woman. 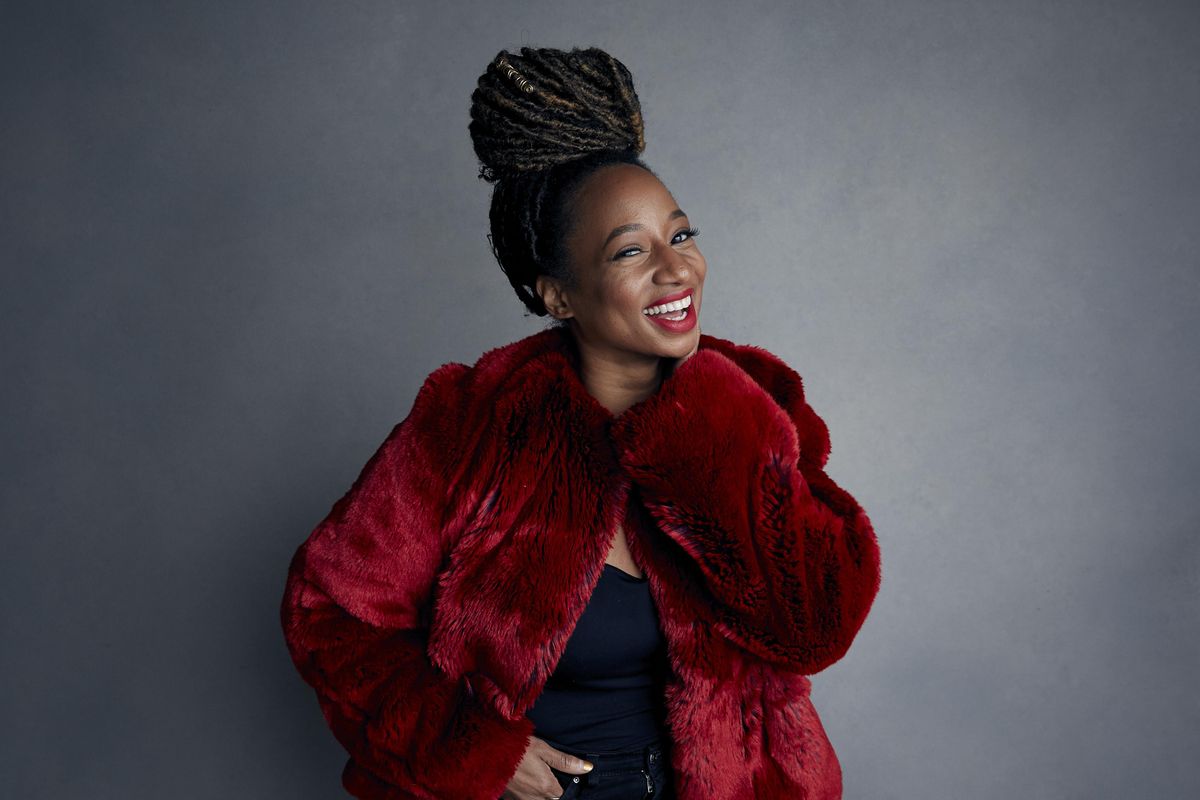 Monique Coleman poses for a portrait at the Music Lodge during the Sundance Film Festival on Sunday, Jan.21,2018, in Park City, Utah

Growing up, I was obsessed with High School Musical. The choreography, the fashion ( at the time), and the songs (cue in "we're all in this together!"). I also can't forget about my favorite characters Troy Bolton ( Zac Efron), Gabriella Montez (Vanessa Hudgens), and Taylor McKessie (Monique Coleman), who I feel was a star in her own right.

McKessie was one of my role models in 2006. She was close with Gabriella Montez, super-intelligent, witty, and the East High Scholastic Decathlon Team captain. She also represented young Black girls like myself positively.

In the 15 years since the movie's debut, Coleman is opening up about what happened on the show's set as a young Black woman and her experiences that are similar to incidents that occur in the present day.

In an interview with Insider, Coleman revealed that the headbands that she frequently wore throughout the franchise. I even had a phase where I was wearing headbands like her because it was stylish to me. However, for Coleman, they weren't necessarily a style choice, although the headbands were fashionable. She wore them to make her poorly styled hair look presentable because of the lack of knowledge surrounding Black hair.

READ: Rewatching 'That's So Raven' made me realize its true message

Rewatching 'That's So Raven' made me realize its true message conversations.indy100.com

That's So Raven' is a representation of Black girlhood

"The truth is, is that they had done my hair, and they had done it very poorly in the front," Coleman told Insider interview. She further stated that she had recommended incorporating headbands into her character's look when fixing her hair during filming wasn't available readily available to her. So, the hair accessory became a signature look for the High School Musical character.

More than a decade later, many Black actresses are still facing a lack of understanding and resources for the complexions and hair textures on the set. Actresses like Gabourey Sidibe to Gabrielle Union have been open about taking matters into their own hands and styling their own hair for projects when the hired stylist didn't have the knowledge to care for different hair types properly. Although the stylists on the sets may have pure intentions, it still seems out of touch and unaware of inclusivity.

Unfortunately, Even Coleman's success in a classic Disney film series didn't prevent her from having to take matters into her own hands to make her feel more comfortable with her look. More often than not, it seems like Black women that are a part of these big-budget films and TV shows are placed in these positions.

Despite this, the industry has made some strides to eradicate this issue, but there's always room for growth. Coleman and other celebrities who continue to share their experiences will help create the necessary conversation to enact change in the entertainment and other creative industries.

Kudos to all the women who fearlessly speak up about this.