More than just cloth: Hijab is a state of mind and a means of liberation

Acknowledged by the UK House of Commons in 2017, February 1 of each year marks World Hijab Day; a movement set up in an attempt to normalise the hijab and its practise by Muslims around the world. 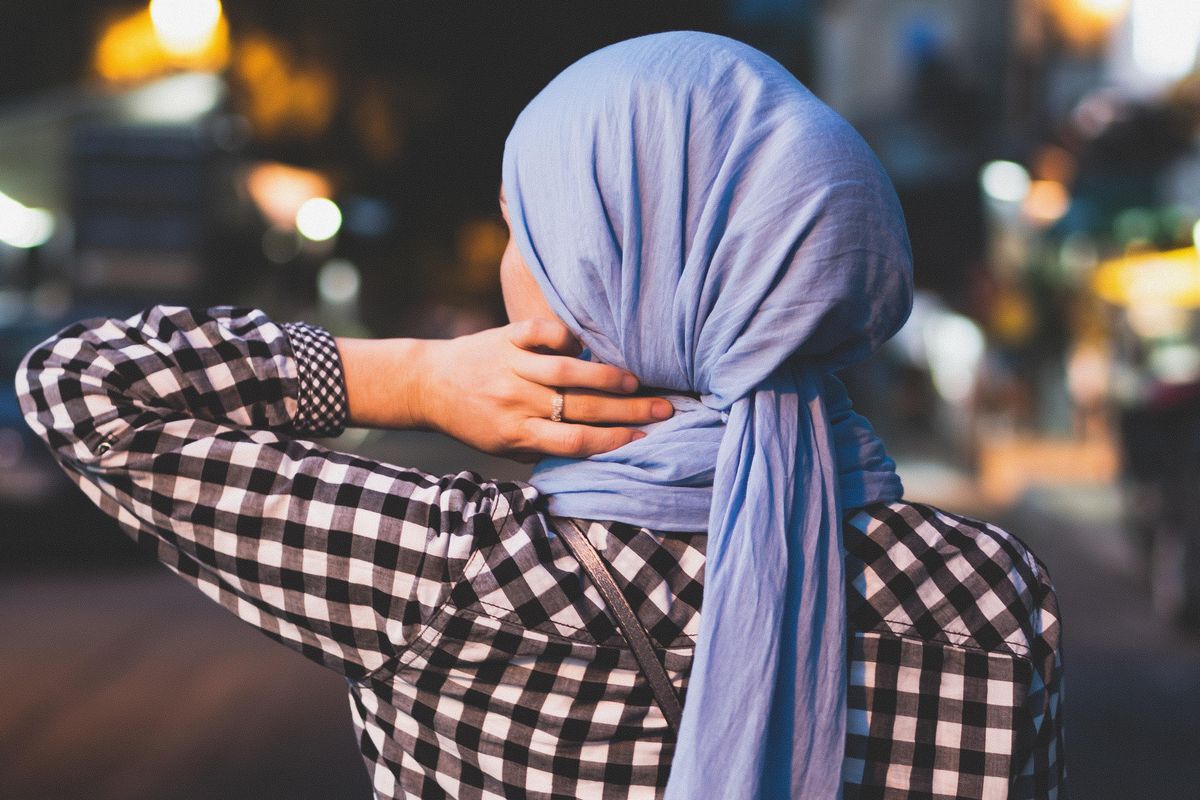 https://voiceofbritishmuslimwomen.wordpress.com/ A British Muslim, biologist and bookworm. Aiming to present the true and peaceful teachings of Islam in the context of current issues

@ZDureShewarA
I am a Biology graduate currently working in clinical laboratories. I am an avid reader and amateur painter. As a Muslim woman I am a passionate advocate for my faith and in my writing I hope to present the true and peaceful message of Islam in the context of current socio-political issues.

As a British Muslim woman, I have had the freedom to choose to wear the headscarf for the past 12 years and the privilege to practise my faith as I deem fit.

That said, it has not been smooth sailing for the veiled Muslim woman living in the Western world. In the spirit of World Hijab Day, I want to encourage an open discussion and mutual understanding of matters relating to the hijab and its significance for Muslim women.

For Muslims, the hijab (meaning veil) forms part of a wider set of divine injunctions found in the Holy Qur'an—the Muslim Holy book. These aim to guide the nature of various social interactions, promoting modesty in both conduct and character, through which moral and spiritual development may be facilitated. The head of the worldwide Ahmadiyya Muslim Community, His Holiness Mirza Masroor Ahmad, explains the purpose of Islamic veiling as the following:

"Hijab does not only give women physical security but is also a key means of giving them spiritual security and purity of heart."

Through my personal experience, I have come to identify two distinct narratives surrounding the hijab in the West. A history of geopolitical conflict has stigmatised the hijab in a rather paradoxical manner. It is regarded as both a symbol of oppression as well as an act of defiance against modernity.

On the other hand, in their efforts to be inclusive, the fashion and entertainment industries have regurgitated the hijab as a commodity, distorting it to suit the palate of a so-called progressive audience. In my opinion, neither of these narratives speak to the true purpose of hijab.

Both instances grossly neglect to acknowledge or appreciate the status of hijab as a form of worship. Ultimately both paradigms serve to perpetuate the erroneous idea that the hijab is simply a piece of cloth, open for manipulation by the whims of society.

Despite its public stage, the hijab is an extremely personal venture. For those of us to choose to don headscarves, burkas and niqabs, the institution of hijab manifests as much more than delicately placed sheaths of fabric. For me, the hijab cultivates a distinct state of mine; one of discipline, humility, and self-effacement; of deliberate and intentional affirmation of faith; and mental and spiritual peace.

In my hijab, I am relieved from all material, social standards, and impositions; I am solely beholden to the directives of my benevolent Creator, through which I am liberated.

From Your Site Articles
Related Articles Around the Web
hijab