"Fearless": How Taylor Swift is regaining control of her music after the Scooter Braun scandal

Swift regaining ownership of her music is a celebratory example for women who are residing in a male-dominated industry, where gender-based power dynamics are continuously at play. 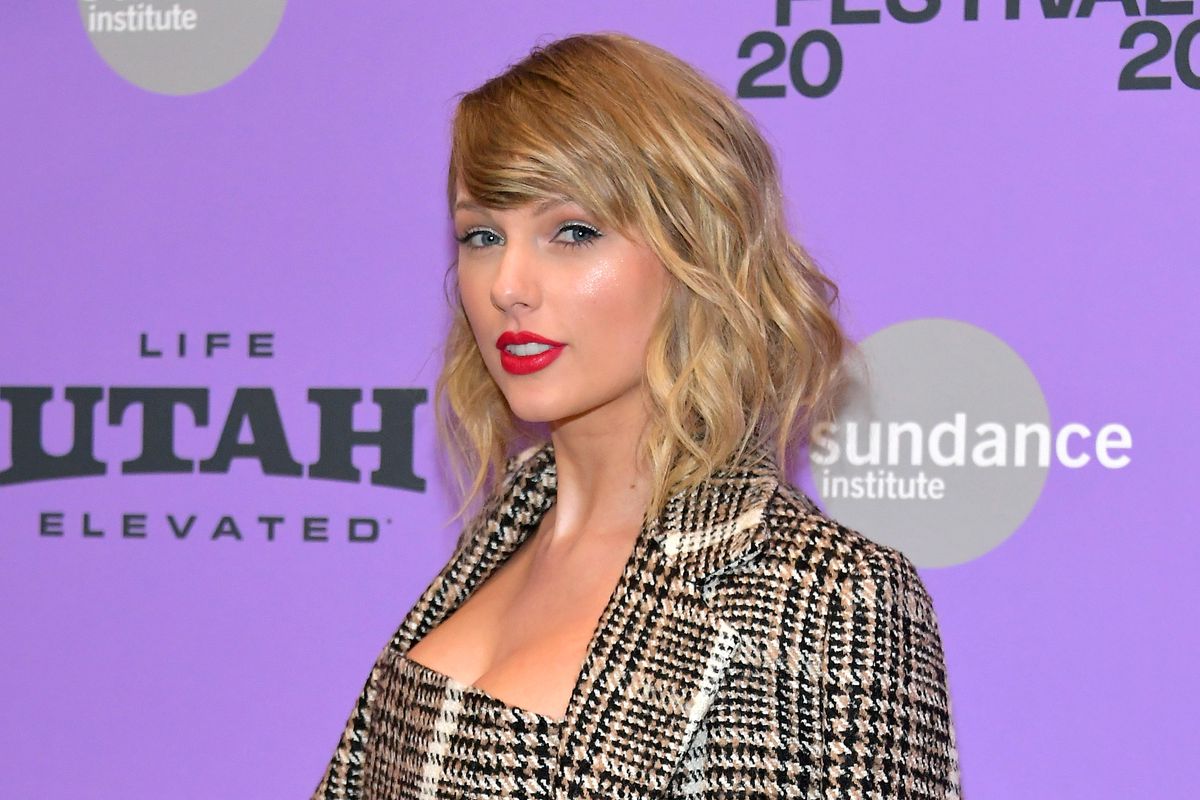 Taylor Swift's second album Fearless was revolutionary for me. As an insecure teenager, growing up in the suburbs of Northern Virginia, I often felt as if I didn't belong within the confines of the small town I resided in. Then came Taylor Swift, a country singer who managed to perfectly encapsulate the emotions of a teenager experiencing those exact insecurities.

Despite my disdain for country music, I immediately became fan.

When Swift announced she was re-recording her old music, after Scooter Braun acquired her masters in 2019, I was beyond ecstatic. Any new Taylor Swift content is good news. Regardless if you're a fan or not, there's no denying Swift's music is deliciously addictive. On Thursday, Swift went on Good Morning America to give fans an update on the re-recording, announcing her 2008 album Fearless will be the first to be released.

Included within the 26 songs will be six new songs that have never been released. On Twitter and Instagram, Swift revealed she wrote the new songs between the ages of 16 -18, and that "these were the ones it killed me to leave behind."

"fearless was an album full of magic and curiosity, the bliss and devastation of youth," Swift wrote. "it was the diary of the adventures and explorations of a teenage girl who was learning tiny lessons with every new crack in the facade of the fairytale ending she'd been shown in the movies. i'm thrilled to tell you that my new version of fearless is done and will be with you soon. it's called fearless (taylor's version) and it includes 26 songs."

I'm thrilled to tell you that my new version of Fearless (Taylor's Version) is done and will be with you soon. It has 26 songs including 6 never before released songs from the vault. Love Story (Taylor's Version) will be out tonight. Pre-order now at https://t.co/NqBDS6cGFl 💛💛 pic.twitter.com/Vjyy2gA72O
— Taylor Swift (@taylorswift13) February 11, 2021

Because recording labels typically own assets in exchange for financing artists' careers, obtaining ownership of master recordings can be challenging. Very few major-label artists have managed to do it, including Jay-Z, Metallica and Janet Jackson.

Upon signing with Republic and UMG, a significant detail of Swift's contract is that she own the masters for all of the albums she records on the label, which include her latest three albums Lover, folklore, and evermore.

Swift regaining ownership of her music is a celebratory example for women who are residing in a male-dominated industry, where gender-based power dynamics are continuously at play. Not only is Swift creating a space for female artists to take control over their careers, she's rewriting the script for herself in the process.

From Your Site Articles
taylor swift