6 interesting facts about Black History Month that are worth knowing

It's hard to fit history into one month. 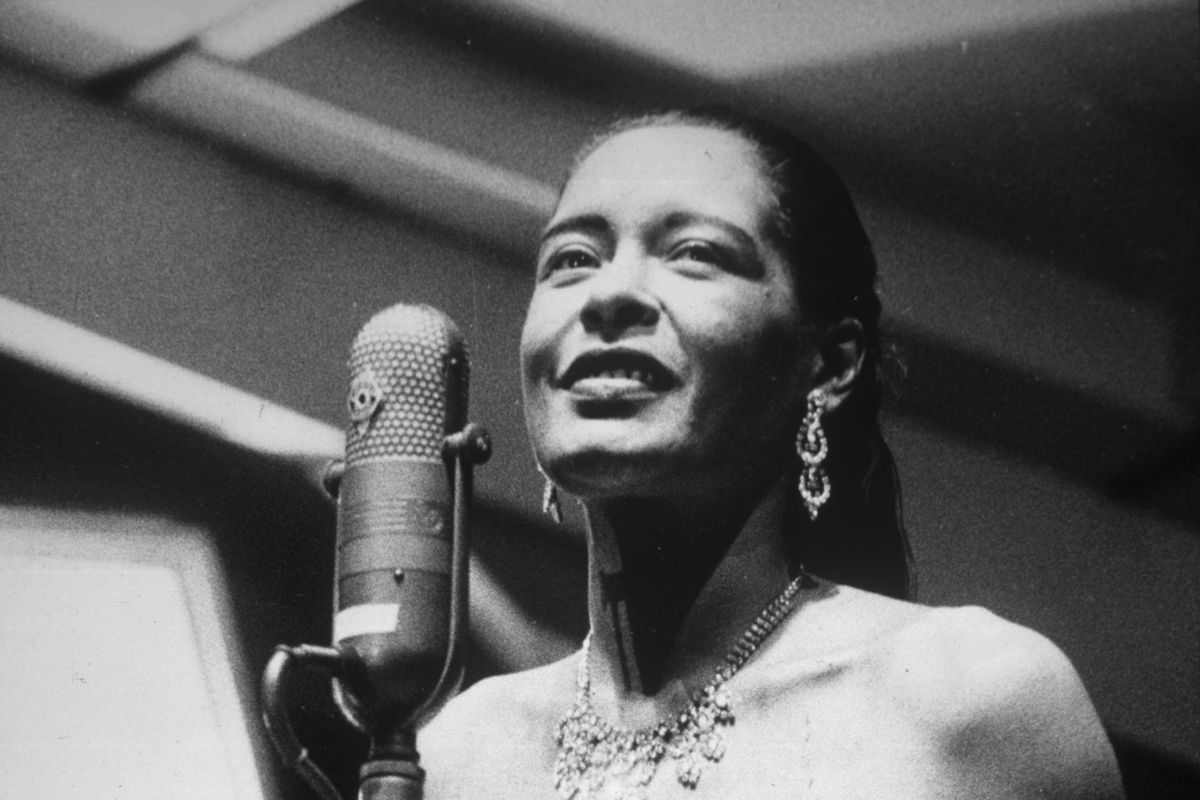 In February 1970, the first Black History Month celebration began. Six years later, it was recognized as a national holiday to appreciate, reflect, and honor the African Americans' plight and triumphs that have paved the way for generations to come.

Now more than 50 years later, we continue to celebrate and give thanks.

Indeed, there is so much more to history than one can fit into a month. Many contributions aren't discussed as much as we realize when we talk about the key figures in Black history.

So without further adieu, in honor of the African American women and men who trailblazed and worked hard to better society, check out this list of facts that you may not know.

Before Rosa Parks, there was Claudette Colvin

In December 1955, Rosa Parks refused to give up her seat on public transportation. Her protest sparked interest in the Montgomery Bus Boycott and the Civil Rights Movement. However, she was not the only African American in Montgomery, Alabama to do this.

In March 1955, A 15-year-old girl named Claudette Colvin was riding the bus home from school when she was asked to give up her seat. Colvin was opposed to this request and ended up getting briefly arrested for it. She was studying about Black leaders and the injustices that the community was facing.

Regarding that, she said, " It felt like Sojourner Truth was on one side pushing me down, and Harriet Tubman was on the other side of me pushing me down. I couldn't get up."

The NAACP and other civil rights groups considered rallying with Colvin to fight against Alabama's segregation laws. Still, nine months later, they ended up giving their attention to Rosa Park's case.

Moreover, Colvin was one of the four plaintiffs in the Browder v. Gayle case in 1956. They made the ruling that segregation laws are unconstitutional in Alabama and the city of Montgomery.

READ: The significance behind Black History Month and why we celebrate it throughout February

The significance behind Black History Month and why we celebrate it throughout February conversations.indy100.com

Not only are there Valentine's Day festivities, but the month also celebrates Black history, a dedication to commemorate and honor the African Americans who have worked hard and made sacrifices for the nation.

Matthew Henson was a key member in voyages to the arctic

Matthew Henson was an African American explorer known as the North Pole co-discoverer alongside Robert Edwin Peary in 1909. After they made it, they went on to explore the arctic for another two decades.

Because it was the early 1900s, when they returned home from the arctic, Peary was met with praise and recognition, while Hensen was disregarded.

Furthermore, Henson published a memoir titled A Negro Explorer in the North Pole, which chronicled his arctic adventures. He gained some notoriety for his accomplishments but not enough. In the late 1930s, Henson received proper recognition as he was asked to join the New York Explorer's Club.

Decades later, after he passed away in 2000, Henson got the National Geographic Hubbard Medal.

Ida B. Wells pioneered a new wave of journalism

In the 20th century, journalists began to write vivid things, such as what was happening in the nation and the world. Despite Ida Tarbell's classic pamphlet, The History of the Standard Oil Company, Well's Southern Horrors pamphlet was revolutionary. The pamphlet—which paved the way for investigative journalism—detailed the horrific lynchings throughout the U.S. and how they were a means to reprimand Black people.

Moreover, Wells traveled abroad, shedding light on the lynches in America to foreign audiences. She also confronted white women in the suffrage movement who didn't consider the terrors of lynching. Due to her conviction and belief in spreading awareness of this heinous act, she was often cast aside by women's suffrage organizations across the nation.

There was an anti-lynching poem by Lewis Allan that came out in 1936 titled "Strange Fruit." Allan created the poem as a reaction to a photograph he saw of a lynching. Allan was a code name for Abel Meeropol, a Jewish schoolteacher from the Bronx. When American lynches were running rampant, nearly 2,000 people died from lynches a year.

Meeropol ended up putting the poem to music. Other young artists picked up the song, but it was Holiday that brought attention to the song. Her raw emotion and singing abilities within the song got her inducted into the Grammy Hall of Fame. Both Holiday and Meeropol were praised.

Today, "Strange Fruit" is still revered as one of the most pivotal Civil Rights Movement songs.

John Mercer Langston, the great-uncle to Langston Hughes, was the first Black man to pass the bar in Ohio

That's right, both intellect and creativity run in the family! John Mercer Langston had longed to become a lawyer. When he was denied law school admission, he began to study under abolitionist lawyers. Eventually, he passed the bar, and he faced racist comments. Langston became the first Black man elected to Virginia states' House of Representatives.

In 1854 when the university was called The Ashmun Institute, it became the first historically Black public university. Many trailblazers, creators, and intellectuals attended, such as Langston Hughes, who graduated in 1929, and Justice Thurgood Marshall graduated in 1930. The university is still around to this day.