Not only are there Valentine's Day festivities, but the month also celebrates Black history, a dedication to commemorate and honor the African Americans who have worked hard and made sacrifices for the nation. 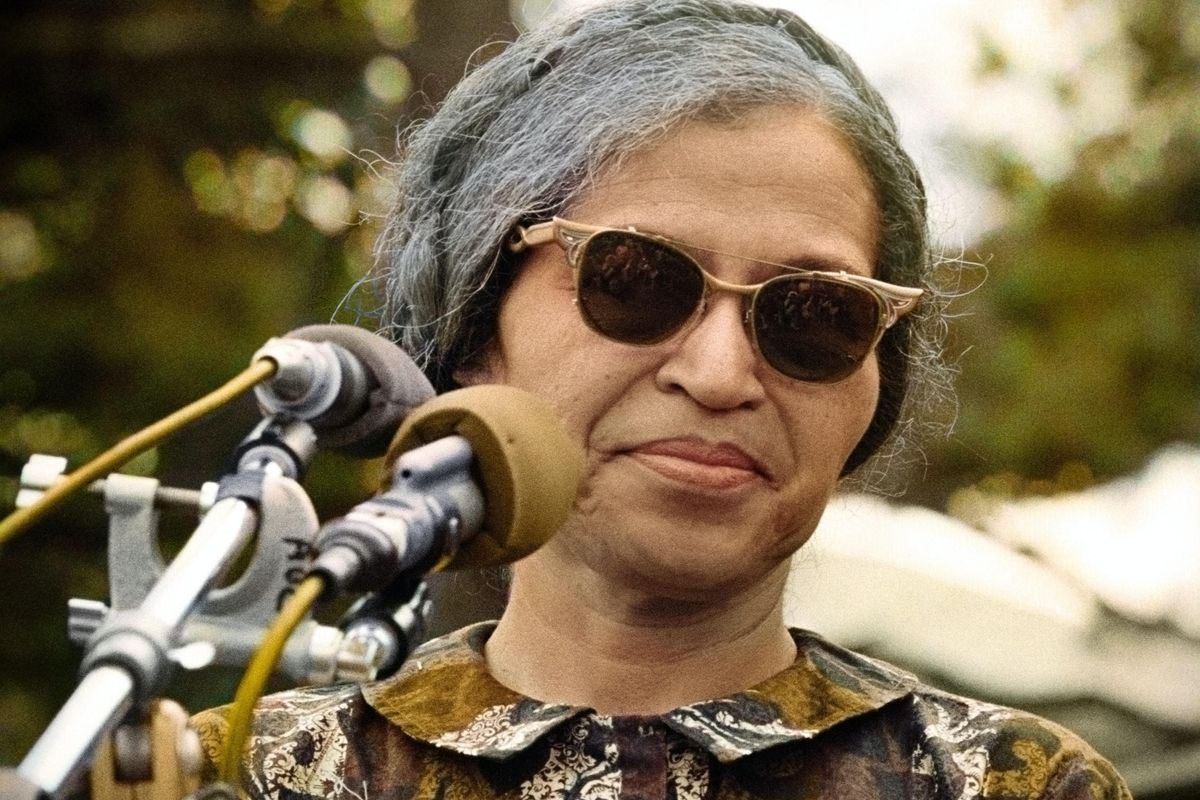 February tends to be a special month in the United States. Not only because of Valentine's Day festivities, but the month also celebrates Black history, a dedication to commemorate and honor the African Americans who have worked hard and made sacrifices for equality within the nation.

In American history, there were many displays of heroism from African Americans, such as contributions to ending slavery, civil rights, and voting rights. There were also moments of invention like Madam C.J. Walker's hair products, Garrett Morgan's electric automatic traffic signal, and the list goes on.

Despite this, out of all of the months in the year, why is February dedicated to Black History Month? What are the origins? Let's take a look at history.

Harvard-educated historian Carter G. Woodson has been noted as the creator of Black History Month. As Woodson carried out his studies, he witnessed the lack of representation of Black people in books and, quite frankly, American history's discourse. It seemed as if African Americans weren't a part of the story, which couldn't be further from the truth.

READ: Opinion: Putting Harriet Tubman on the $20 bill is much needed

Opinion: Putting Harriet Tubman on the $20 bill is much needed conversations.indy100.com

Wanting to expedite the effort to place Harriet Tubman, the revolutionary hero and pioneer of the Underground Railroad on the $20 bill is a sweet gesture. However, I'm not sure how this would solve issues affecting minority communities in the United States.

Although the fraternity was helpful, Woodson still wanted to make a lasting impact. In 1926, he and the ASALH made the second week of February "Negro History Week."

Frederick Douglass and President Abraham Lincoln have been continuously celebrated within the Black community before "Negro History Week". Since his assassination, Lincoln's birthday (February 12) was recognized by both African Americans and Republicans, so the ASALH cemented the tradition. Douglass (born on February 14) was already respected as an abolitionist and prolific writer, whose legacy will carry on to the very people he worked so hard to free.

Within 50 years since the beginning of shedding a positive light on African American communities, schools, clubs, and much more across the nation began to recognize and participate in the week-long celebration. As a result, U.S. cities like Chicago and New York officially declared "Negro History Week." This was critical, especially during the 1960s, with a lot of civil unrest. Many believed the week should become a month-long celebration to highlight African-Americans' trials and triumphant moments.

"In celebrating Black History Month, we can take satisfaction from this recent progress in the realization of the ideals envisioned by our Founding Fathers," he said. "I urge my fellow citizens to join me in tribute to Black History Month and the message of courage and perseverance it brings to all of us."

Black History continues to be celebrated every February

As the nation continues to honor the pioneers of change such as Maya Angelou, James Baldwin, Rosa Parks, the list goes on. Over a decade later, after Ford's speech, Congress passed a law in 1986 declaring "National Black (Afro-American) History Month." Since 1996, every president continues to make proclamations for African American's contributions to society.

It is incredible and honorable to have a month to appreciate those who worked to make the nation a better place. However, praising the contributions that many times resulted in lives lost or go unnoticed—all for society's betterment—should still be considered and spoken about beyond a time frame.