Why Dr. Ngozi Okonjo Iweala becoming Director-General of the WTO is historically symbolic

This shattering of the glass ceiling will, without a doubt, inspire boys and girls of colour. 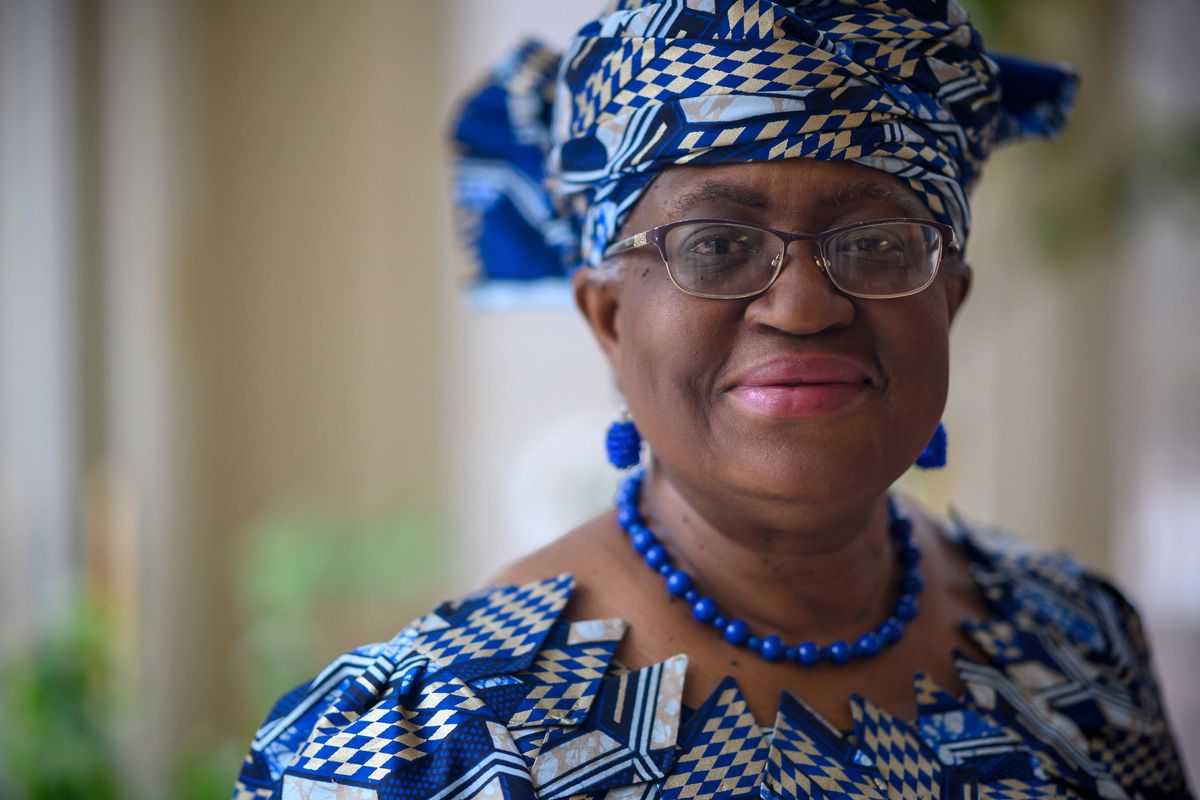 Nigeria's Ngozi Okonjo-Iweala poses for a picture at her home in Potomac, Maryland, near Washington DC, minutes before she is confirmed Monday as the first woman and first African leader of the beleaguered World Trade Organization,on February 15, 2021. - The WTO has called a special general council meeting at which the former Nigerian finance minister and World Bank veteran was formally selected as the global trade body's new director-general. US President Joe Biden strongly swung behind her candidacy shortly after the only other remaining contender, South Korean Trade Minister Yoo Myung-hee, pulled out.

When the WTO announced on its Twitter handle that the former Nigerian Finance Minister had won the General Council's unanimous backing, tears cascaded down my plump cheeks. The process of her confirmation was long and labyrinthine, a function of the trade body's somewhat arcane laws that require unanimity among the influential members.

Dr. Ngozi Okonjo Iweala made it to the final stage, where she faced South Korean candidate Yoo Myung-hee. To get to that stage, she had to beat other candidates, including my country's candidate, Amina Mohamed, a lawyer, diplomat, and politician in Kenya.

Her massive experience in global economics that she earned at the World Bank, where she had decades of experience, seemed not to be accounted for in the Trump administration.

Following Biden's victory, the US dropped its objections, removing the last obstacle to the prospect of Dr. Okonjo Iweala taking the helm at WTO.

Her confirmation is monumental not just because of its historical nature but also because of its symbolic power. Dr.Okonjo Iweala is a Black woman, which sets her apart from her predecessors. This shattering of the glass ceiling will, without a doubt, inspire boys and girls of colour.

They will start believing that your skin or gender should not be an excuse not to try, and they will be encouraged to work towards accomplishing things at the highest levels of global leadership, which is big!