"I never knew that men and women have equal rights, and as a woman I have the right to live free of domestic violence, and to take action and seek redress when my rights are violated." 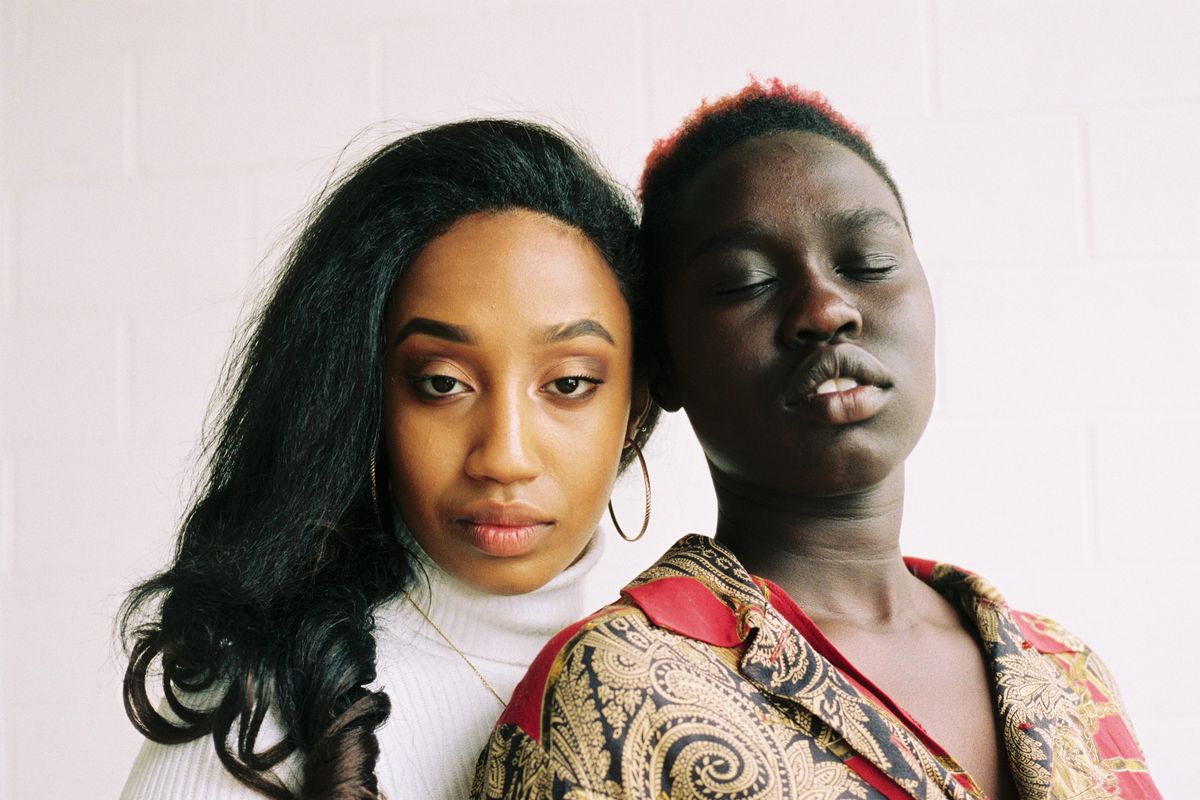 Since I was 7-years-old, my life's journey has been characterized by determination, resilience, and an enterprising spirit – traits instilled in me by my late mother. My mother was hardworking and independent and never relied on my father for anything. In fact, she supported him.

My father never fulfilled his traditional responsibility to the family as the breadwinner. While in primary school, I worked alongside my mother, either selling sugarcane, cooked food, grains and fruits, or farming. Through our combined efforts, my mother acquired assets which included seven plots of land at different locations.

Though our efforts were very productive and left me with no time to concentrate on my studies, depriving me of the opportunity to study beyond secondary school. My father never believed in the education of a girl anyway. Consequently, I got married immediately after my secondary school education.

In my husband's house, I worked like my mother had always done. I was strong and courageous, shouldering the responsibilities of the family, even at such a young age. To sustain my family, I ventured into different kinds of business before eventually setting up my cooked food business, which I run today. My late husband, just like my dad, was unmotivated, especially after losing his job. Him and his relatives depended heavily on me for everything and I provided for them all.

My mother also passed on some other behaviors to me. She was mistreated by my dad, and she bore the abuse silently without taking any action to protect herself or stop the violence against her. I witnessed this as I was growing up, and learned - as a woman - to bear domestic violence quietly too. I lived up to that expectation in my husband's house, without raising a finger or my voice. My husband would let out his frustrations on me after a drinking binge; I got beaten countless times and locked out of my own home.

What "The Undoing" teaches us about ignoring red flags in a relationship conversations.indy100.com

Red flags are often easy to spot. It's our disregard for those red flags that become an issue.

Ironically, the money he spent on drinking was all from my work. On several occasions, I slept outside in a doorless kitchen in the rented house we shared with other tenants. This continued until my husband's death.

Being part of the Women for Women International program has blessed me with the opportunity to develop new skills and gain knowledge. I have a better understanding now of the phrase 'knowledge is power'. I never knew that men and women have equal rights, and as a woman I have the right to live free of domestic violence, and to take action and seek redress when my rights are violated.

I also came to the realization that a woman has the right to engage in any field or occupation, even if it is traditionally considered a field for men.I received this information about my rights with mixed feelings. On the one hand, I felt very relieved and excited knowing I had a right to inherit assets.

But on the other, I regretted having this knowledge late in life. Many years ago, after my mother's death, my father took control of all the land that my mother and I had worked so hard for and shared it out among my four brothers, as dictated by tradition. They sold the property and squandered the money, leaving me and my five sisters with nothing.

I have four sons and two daughters, aged 27 and 20, who live with me in our family house.

My daughters are my pride and joy and I am fulfilling the promise I made to myself to ensure they both have good education. I have taught my daughters to be strong, wise, courageous, and independent. I taught them never to depend on their husbands when they eventually get married, but to aim for success through hard work and determination.

After completing her diploma and waiting to enroll in further education, my second daughter is learning shoemaking. At first, she was not comfortable with the idea because making shoes is considered a 'man's job'; she preferred tailoring. I told her that no job or business is exclusively meant for either men or women -- what really matters is her knowledge, interest, and skills. I pointed out that the clothing business is already saturated in our local area, but she can carve a niche for herself making shoes.

Now, she is perfecting her skills in the trade.

10 ways you can help end violence against women, even during a pandemic

10 ways you can help end violence against women, even during a pandemic conversations.indy100.com

As doors closed and isolation began, reports of all forms of violence against women and girls, particularly domestic violence, began to rise.

After learning about gender equality in the program, I educated all my children about the equal status and rights they share. My girls were very surprised! If not for my revelations, they would have been subjected to the same violations my mother and I went through. I told my children that none of them is more important than the other, whether male or female.

I agreed with them that the family house will go to the boys, but the land I bought, which was originally in the name of my oldest son, will be changed and given to the girls because they also have a right to an inheritance.

I taught my daughters never to condone an abusive relationship, whether in or outside marriage. They must love and care for themselves; have a voice and not remain silent in the face of domestic violence. My daughters marvel at the changes and confidence they now see in me and I can see they are fashioning their lives after the 'new' me.

From Your Site Articles
Related Articles Around the Web
domestic violence