Are we all racists?

Until we learn to treat racism as a spectrum, we will never begin to overcome it. 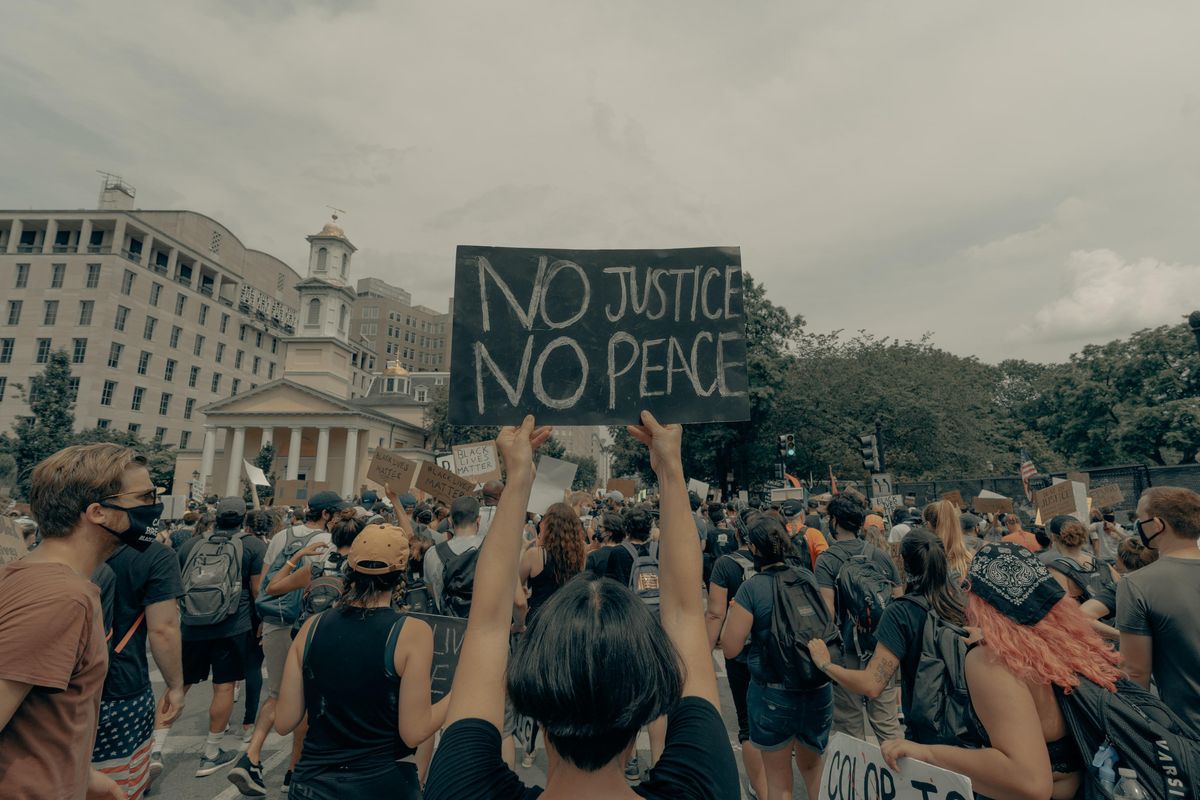 I grew up in a very white town. By the time I left school in 1983, I had met two non-white people. There was a lad called Geoffrey in primary school, who was of African descent, and my chum Amarjit, who was of Indian origin. People of different races were something you only really saw on television. When I started working in a large office, it was much the same story.

I can only remember one Black man working there. For the first twenty years, I lived in something of a racial bubble. So, where did my opinions of other races come from?

My mother, who grew up in an even whiter environment, would tell me things like "Black people are nice, but they're a bit lazy" or "Asians work hard, but they're too serious." These are the generalizations causing great offense nowadays, but were rather innocuous at the time. Even my limited exposure allowed me to see the inaccuracy of those statements. Geoffrey, for instance, was somewhat hyperactive and not particularly pleasant. Amarjit had a fine sense of mischief, and he could skive with the best of them. I filed such things away in a folder marked "daft things your mother tells you" and paid little attention.

From outside, there were far less pleasant opinions flying around.

These were the days of Bernard Manning, Jim Davidson, and Mike Reid. It was also the time of the National Front, and a thoroughly vicious skinhead sub-culture. Big bananas and racist chanting were commonplace at football matches, where people would even make Nazi salutes and shout "Sieg heil!" in a misguided attempt to look cool.

Even for an instinctively counter-cultural youngster like myself, armed with a collection of jazz and reggae tunes, and far more engaged with the "alternative comedy" scene, it was impossible to live through the '80s without soaking up some of the ambient prejudice.

You could barely move for it.

If you were to ask me whether I'm a racist or not, my instinctive answer would be: "no, of course, I'm not!" I've always hated and actively opposed the idea people can easily be categorized on something as petty as skin color. The whole notion is daft, and those who espouse it as some virtue are even dafter. I've always been very vocal in my opposition to it.

I would, in short, be on my high horse.

But would I, hand on heart, be telling the truth to declare myself completely non-racist? The answer, I have to admit, is no. Somewhere in my subconscious mind, there are bound to be some lingering stereotypes, particularly when it comes to groups I've never encountered.

As humans, we have a natural over-reliance on inductive knowledge. We extrapolate from small samples when small samples are all that we have. Up to a certain point in my life, I would only have ever known one cat. At that point, I would've assumed all cats were black and white, with green eyes.

Gradually, my view of cats broadened simply through the process of seeing more cats. I am yet to meet a Māori, but I have to acknowledge the first one I meet will slightly color my perception of those I haven't met.

I would suggest we're all racist to some degree, however slight. I see it as a condition running from very mild over-generalization, to full-blown and ghastly hatred. By judging people in binary terms, simply as racist or non-racist, we create a false division. It makes absolutely no sense to tar someone who imagines all black people are great dancers with the same brush as a Klansman.

Until we learn to treat racism as a spectrum, we will never begin to overcome it. We should aspire to work our way towards its mildest extreme, while condemning those seeking to do the opposite. If we deny our place on the scale, we run the risk of being unjustifiably self-righteous, sending others in the wrong direction.

Like most human problems, racism can only be addressed from a point of honesty.

From Your Site Articles
Related Articles Around the Web
racism