Are game developers becoming lazy, greedy or both?

There are plenty of games to choose from, but how many mainstream and well-known titles are original? 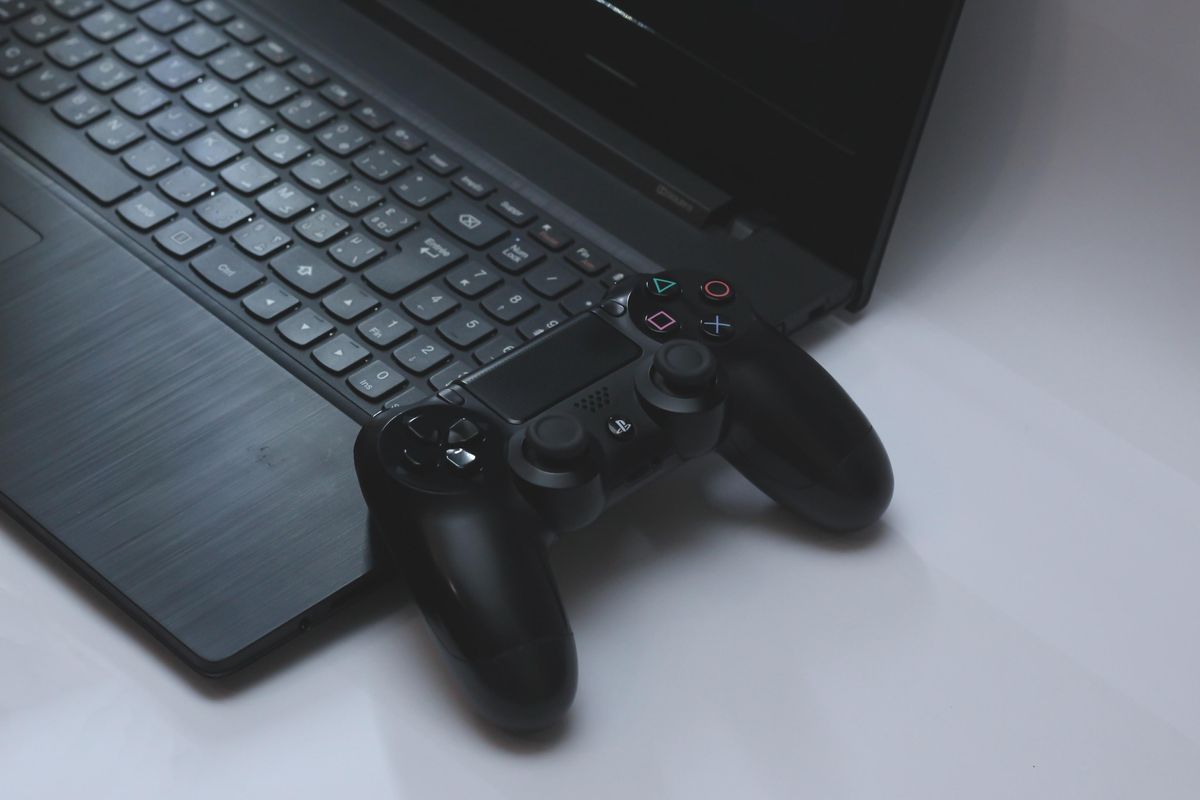 There are plenty of games to choose from, but how many mainstream and well-known titles are original?

Take the examples of Assassin's Creed (until recent years), Call of Duty, and Grand Theft Auto (more on this later).What do they have in common?

They are born from the same or similar formulas, generally speaking, with reused assets and, in many cases, remaster after remaster, which occasionally leads to a 'definitive' edition (think Dead Island: Riptide).

If it's so obvious that these games are a rehash of reusable assets with new skins, the same maps to run around (Call of Duty, that's you), and seemingly endless re-releases of older versions (ahem, the beloved Skyrim), then where does the justification of increased costs for 'new' releases come from? Even re-releases are often priced the same as a brand new game.

Could the answer be the developers? Or is it an outside pressure to release as much as possible to satisfy gamers' seemingly insatiable appetite worldwide? I suspect it's a mixture of both, which causes decreased creativity and increased time pressure. This still doesn't provide answers to the increased cost, of course. A remaster is not, in most cases, a remake from the ground up (sorry, Mafia 1 remake, not you), so why it is priced as such on release?

Think Grand Theft Auto 5 - three generations (to be) of the same game, but so far relatively minor differences (at least none which justify a new-style price tag, in my opinion) between generation one and two - notwithstanding how fun the first person view was, and is. Call of Duty has countlessly reused the admittedly addictive 'Nuketown' map and others for some time now.

Assassin's Creed, until 'Origins' (fantastic change, I'd say), was more-or-less the same every year, just with different locations and characters similar to Far Cry.

Too old for Animal Crossing? conversations.indy100.com

Just the other day, I was playing Dead Island: Riptide (yes, the 'definitive' edition) and realised one part of the storyline takes place in, you guessed it, an almost 100% copy of a map taken from the DLC of Dead Island.

So why, then, are we as gamers being advised of increased game prices in the years to come? I accept the more powerful the gaming machine, the better the game is (usually).

With the content of the game being almost instantly recognisable with each release, is it justified to ask for more money to copy and paste essentially, but with better graphics? I'd suggest not.

There are very few games in recent years that have pushed the boundaries or have actually created entirely new games with minimal assets reused. It will be an interesting time ahead in gaming, especially with the increasing demand for monthly or yearly subscription services to games on-demand.

Is this eventually where we will end up? The death of physical releases for high prices in favour of smaller but more heavily used subscription-based services?

Only time will tell.

Related Articles Around the Web
gaming