Too old for Animal Crossing?

Although it's designed for everyone, certain people assume Animal Crossing is for teens. What happens when you still love the game a decade later? 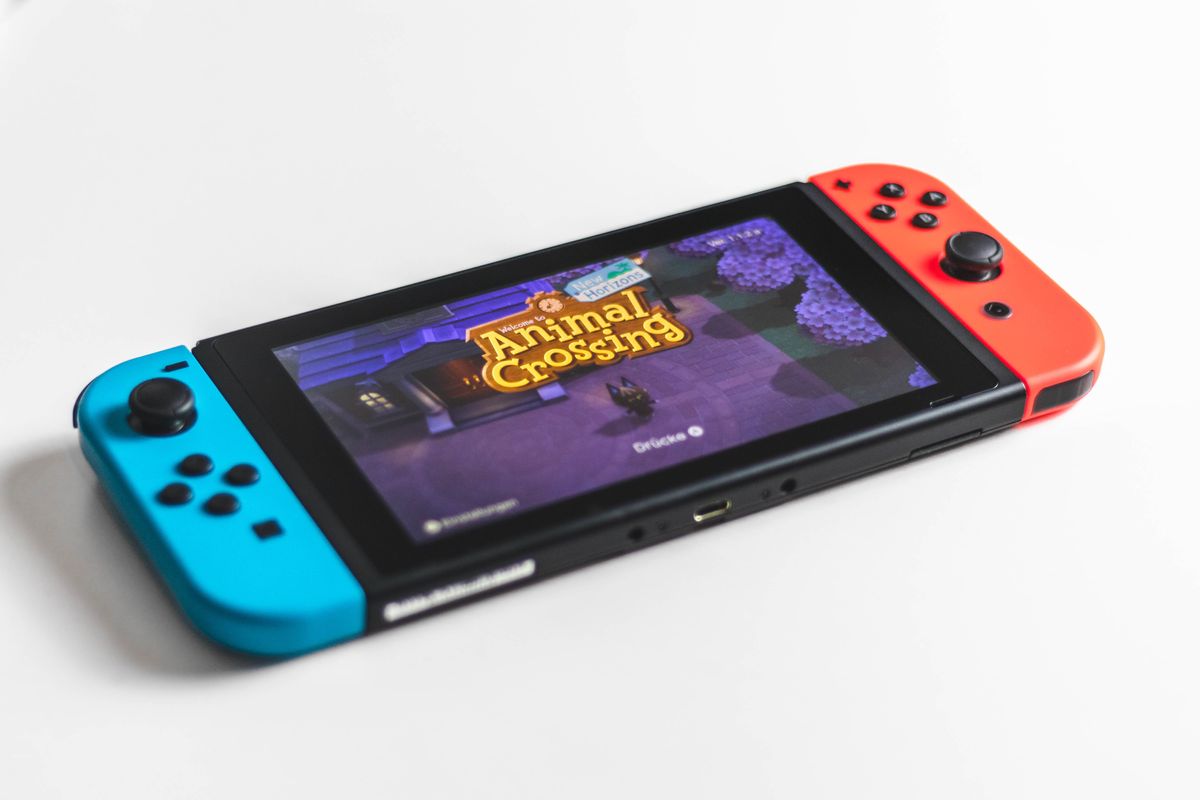 https://twitter.com/Wedge
I love and hate how technology is reforming our society; I feel empowered on Monday's and helpless on Tuesdays. Vacillate between ambivalence and ambiguity most days. We must rail against the coming of the dark times while working within the very institutions bringing them forth. I love my dog, like my independence, and have 135,000 followers on Tumblr who ignore me.
https://www.linkedin.com/in/wedgeblack/
https://www.instagram.com/wedgewould/

When I was a lad, our school called CD-ROMs 'new media.' Anything on screen was new; anything interactive was mind-blowing. This was the future I was being educated for.

I'm still just as excited by all forms of new media. In the past 20 years, I must've used every major social network from its birth, popularity, and decline (hello MySpace and Bebo. Remember So.cl? No?). I've been on Twitter since 2006, and not many people can say that.

I got into Tumblr (which I'm still on) around a decade ago as part of the charitable work I do — working to connect with members and provide a stream of accessible support information. I don't have to have TikTok or subscribe to car-crash influencers on YouTube because the cool kids on Tumblr keep me in the loop.

Too old for Tumblr?

But every so often,Tumblr users will talk about how it's supposed to be a safe space for teens. Then there are all the 'adulting' posts about how they feel too young to be looking after themselves at 23-years-old which I understand. Someone will say that they can't even imagine reaching 30-years-old, wondering how anyone copes with being so old.

It's not subtle - some people literally argue that people over a certain age (usually 20-to 25-years-old) should get off Tumblr.

Such posts make me pause. I don't want to intrude on young tribes; I want teens to have their own spaces.

I don't go looking for such users or posts. I'm not in control of my timeline; unlike other social networks, Tumblr is built on sharing other people's content more than posting your own stuff. Everyone's a curator, as well as a blogger. So my timeline is full of what other people think is funny or worth talking about from around the web. I barely hear from the people I follow; I see what they are resharing from people that they follow.

Anyway, I don't think of it as a community that I'm intruding on. I consider it an alternative content space that's always fresh and new. The kids don't tolerate old thinking, and I love it!

But am I too old for all this new media? Am I supposed to watch TV and read the paper in my slippers?

I've been an adult fan of Animal Crossing for a decade. The new game is fantastic, easy and busy at the same time.

I'm sure my boss is bemused at my obsession. Still, several peers in my age group have also got into Animal Crossing New Horizons, and we like discovering and discussing the finer details of objects and gameplay.

I feel validated that professionals in my industry play, but I still worry that games and spaces designed for all are assumed to be exclusively for teens. I'm not worried about being perceived as childish; I can handle and refute such charges. I'm worried about being judged as weird and creepy, even though I keep to myself and enjoy the content for what it is —funny, informing, and fresh.

Is it prejudice and ageism, or do you think mature adults need to stay clear of spaces and activities dominated by young adults?

From Your Site Articles
Related Articles Around the Web
tech