Are Lil Wayne and Kodak Black among the list of high-profile rappers receiving a pardon from Trump? 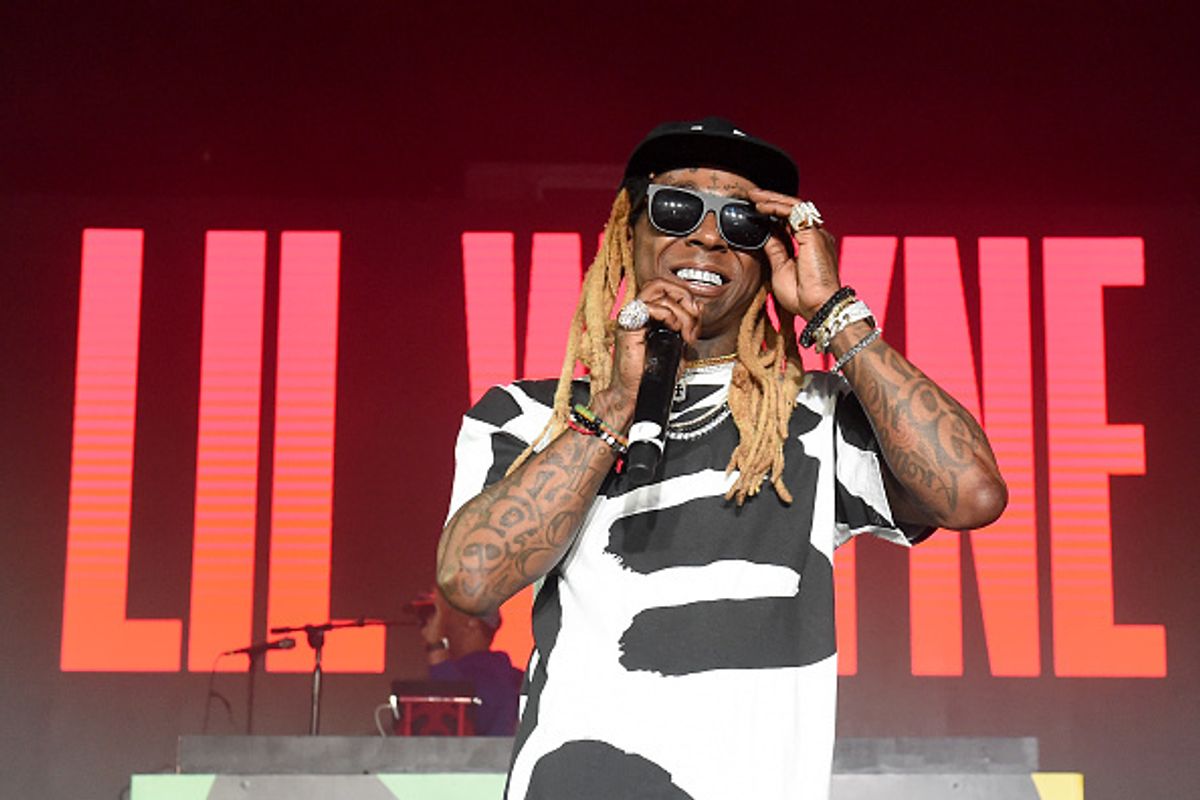 Today is the day—President Donald Trump's four-year presidency is coming to a close.

And as each state is prepping for the potential chaos of Inauguration Day, my hope is that the transition will be as seamless as possible to ensure safety with not just the Capitol but the nation overall.

Before President-elect Joe Biden gets sworn in on Inauguration Day tomorrow (January 20), Trump is alleged to commute or pardon the sentences for around 100 people ( White House officials feel that he won't pardon his children and himself). According to a report by Daily Mail on Sunday, the list could include "high-profile rappers."

Although the names of the rappers that are reportedly being considered aren't specified, it is believed that that Lil Wayne and Florida-based rapper Kodak Black will be in line to receive a presidential pardon from Trump.

This is very interesting not only due to Trump's contentious and baffling initial pardons, but because of the idea that he would consider adding rappers to his catalog of pardons in the first place.

When it comes to Lil Wayne (born Dwayne Carter), although I was initially surprised, it didn't seem entirely farfetched to me that Trump would consider him for a pardon. There are even recent reports that the White House is preparing documents for Lil Wayne's pardon.

Just days before the Presidential Election of 2020, Lil Wayne not only took a photo with Trump but also endorsed him on the basis of the administration's Platinum Plan for Black Americans that works towards providing opportunities within education, affordable healthcare, criminal reform, prosperity and more.

Unfortunately, he received backlash from the hip-hop community due to his meeting with Trump.

In December 2020, Lil Wayne pleaded guilty to possession of a firearm and ammunition from a convicted felon and faces up to 10 years in prison if convicted because of his prior firearm conviction. In 2009, he plead guilty and served an eight-month sentence at Riker's Island for the criminal possession of a weapon in the second degree and was released in 2010.

Kodak Black ( born Dieuson Octave) doesn't have the strongest ties to Trump, yet still hasn't hesitated to ask him to free him from his federal firearms sentence, even mentioning that he would be more than willing to donate $1m to charity if Trump grants him a pardon. If he receives the pardon, I feel that this is a mature and just thing to do given Black's track record of colorist remarks and other disrespectful comments.

What rappers or political figures will get the pardon from Trump today? We're just going to have to wait and see what's in store.

Update 01/22: On the White House website, Kodak Black and Lil Wayne were granted pardons. On Thursday, Lil Wayne expressed his thanks.

From Your Site Articles
Related Articles Around the Web
pardons