The 'Bachelor' saga continues. Matt James finally weighs in on the race controversy

This isn't the first time where race issues are at the forefront of Bachelor Nation. It's merely the tip of the iceberg. 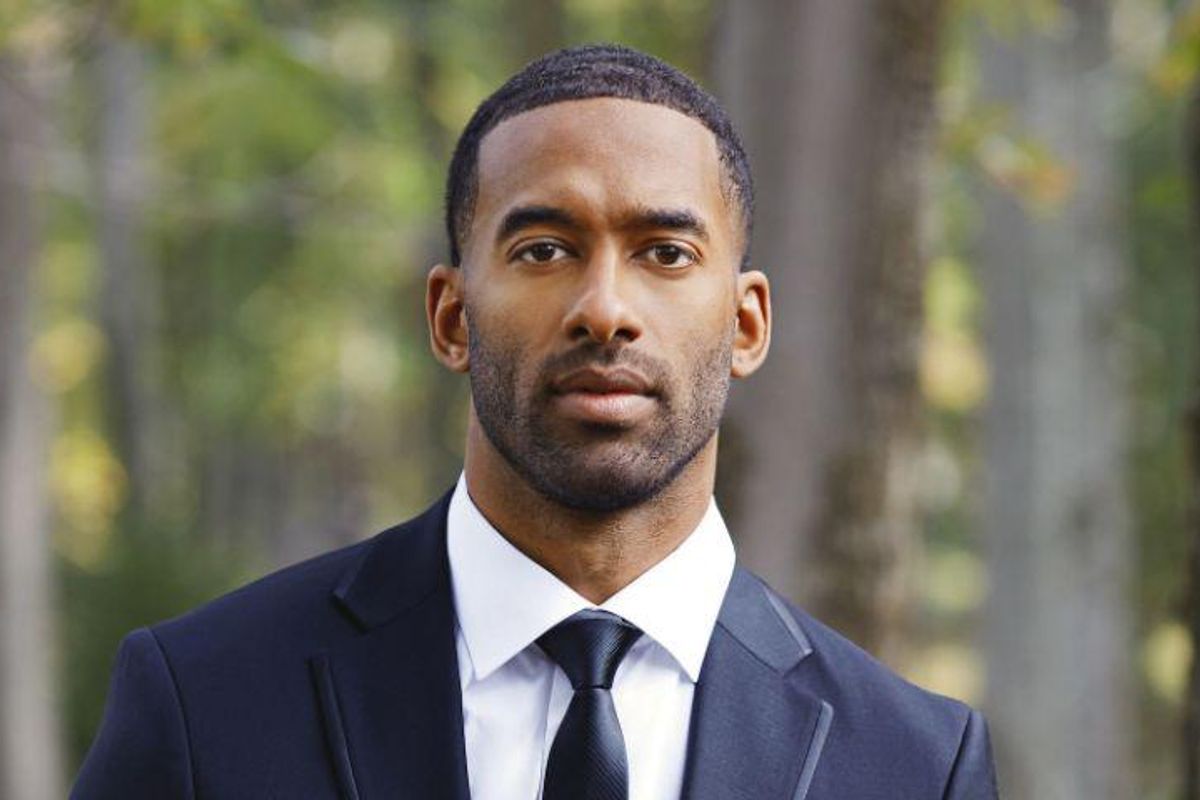 Matt James on the 25th season of The Bachelor

Fun fact about me: I don't watch "The Bachelor." Somehow, the concept of multiple women vying for the affection of one man doesn't appeal to me. I read enough Jane Austen as it is. What did appeal to me, was how the series continues to struggle with diversity and representation nineteen years since its inception.

Bachelor Nation fans were probably aware of the issue early on. Then again, probably not. After all, it can be challenging to outline an issue when the issue doesn't directly affect you, or you have little understanding of it. Enter: Chris Harrison - the show's beloved host, who also resides in his own bubble of privilege and entitlement.

Last Wednesday, Harrison went on Extra to discuss the controversy surrounding contestant Rachel Kirkconnell, who was reportedly photographed at an antebellum plantation-themed party in 2018. Harrison, who was being interviewed by Rachel Lindsay (the franchise's first Black bachelorette), went on to defend Kirkconnell, asking viewers to show her "a little grace."

Because racist behavior always demands to be handled with "a little grace," right?

"I'm not defending Rachael. I just know, I don't know, 50 million people did that in 2018... that was a type of party that a lot of people went to," Harrison continued to explain to Lindsay, whose unamused expression could garner its own spinoff.

On Monday, Matt James, the show's first Black Bachelor, commented on the overall controversy saying it's a "clear reflection of a much larger issue that the Bachelor franchise has fallen short on addressing adequately for years."

James, 29, took to his Instagram to further his opinion on the scandal.

"This moment has sparked critical conversation and reporting, raised important questions, and resulted in inspiring displays of solidarity from The Bachelor nation," James wrote. "It has also pushed me to reevaluate and process what my experience on The Bachelor represents, not just for me, but for all of the contestants of color, especially the Black contestants of this season and seasons past, and for you, the viewers at home."

Harrison has since announced he would temporarily step away from the franchise, later apologizing for his remarks on his Instagram.

"I have this incredible platform to speak about love, and yesterday I took a stance on topics about which I should have been better informed. While I do not speak Rachel Kirkconnell, my intentions were simply to ask for grace in offering her an opportunity to speak on her own behalf," Harrison wrote.

This isn't the first time where race issues are at the forefront of Bachelor Nation. It's just the tip of the iceberg. When the franchise debuted in 2002, there was never a person of color cast for the lead. That changed in 2017, when Lindsay became the first Black Bachelorette of the franchise. In addition, Matt James also made history this season, becoming the first Black Bachelor. Why it took nineteen years to happen is anyone's guess.

"We know we have a responsibility to make sure the love stories we're seeing onscreen are representative of the world we live in, and we are proudly in service to our audience," ABC Entertainment President Karey Burke said in a statement last summer.

Although ABC appears to have made some progress towards representation, the answer of why they waited so long remains at large. At it's core, The Bachelor is a show about finding love. Last I checked, love is a universal concept. Therefore, race, gender, religion, political stance or sexuality are inconsequential when it comes to love. The franchise should represent that understanding, on and off camera.