Are bad news stories too harrowing or can they inspire some interesting discussions? 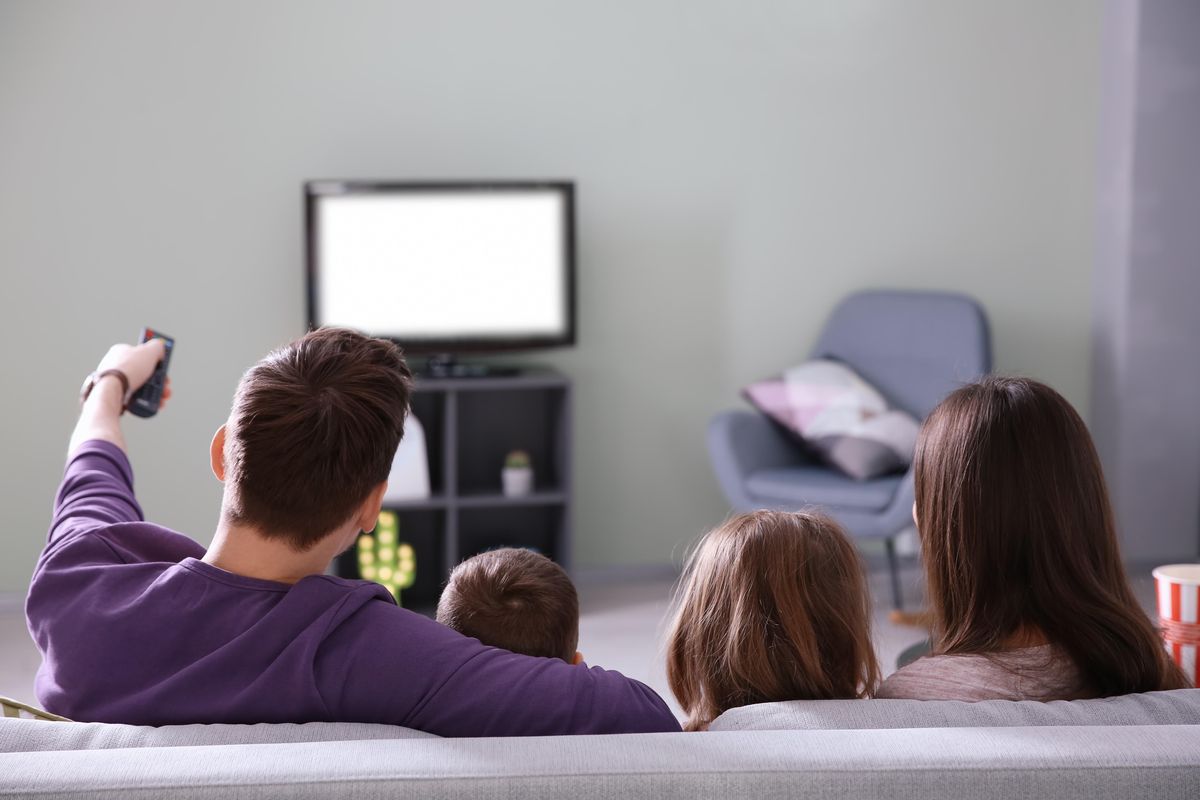 We often listen to Radio 6 Music, preferably in the car, when I'm not taking David Bowie or Spiderman theme tune requests).

When the news comes on, I sometimes consider turning it down because I know that it will inevitably contain something tragic or harrowing.

My two-year-old typically doesn't engage with radio news, and if he does, he will pick out a keyword; "bomb" or "fire" or "robot."

Then he usually starts talking about Spiderman saving the day or asks for a snack.

My eldest, however, who just turned five, will get really interested.

We recently listened to breaking news on our way to the park about a bomb in Kabul airport. He wanted to know everything: "How many were dead?"

"Why did they bomb the airport?" "Who did?" "Where is Kabul?" I did my best to explain the complexities and tragedies of Afghanistan, debilitated, of course, by my own ignorance and wariness of telling him anything too sad or horrific.

Eventually, it led to me informing him that some people believe girls shouldn't go to school. He balked – "that's so crazy, the smartest in my class are girls!"

I love these chats, although as I'm getting engrossed in our conversation, he'll spot a cat on a roof or want to talk about his latest Minecraft creation instead.

Once we were listening to the radio on the way to swimming, the newsreader mentioned that some billionaires were spending incredible amounts on space rockets.

I asked him, "If you had all the money in the world, would you build a space rocket, or would you feed children who don't have enough food to fill their tummies?"

He paused and said – "I'd buy a mansion with lots of toys and a soft play," and I thought – OK fair, he is a kid after all – and then he added, "I'd invite all the children to live with me, and I'd be their Dada, and they'd have food and a soft play and sweets all the time," which is adorable.

The great thing about news exposure is that it gives us a chance to discuss something other than day-to-day life. I sometimes get a wonderful insight into his mind.

I also like that the news can open their minds, just a tad, to the enormity of the world and all the different experiences it holds. I hope that learning about natural disasters might inspire compassion.

Climate change warnings may encourage them to be environmentally conscious as they grow up.

News about famine might make them more thankful for the tea I've made them, despite it not being "their favourite" and not having any chips for once.

Of course, as with every aspect of parenting, this all depends on the child. My kid is curious and pretty robust against anything squeamish or tragic; he loves Horrible Histories and Greek myths, and stories of sword wounds, beheadings, and orphans don't seem to affect him significantly.

He does have empathy in the moment, but typically we'll be talking about something that he classifies correctly as "really sad." Then five minutes later, he's chasing a squirrel in the woods or scooting merrily into the playground.

Other kids wouldn't shake it off so fast, and perhaps this will change as he gets older. Scaring them is not the goal; it's about carefully introducing information about what is happening in the world without giving them nightmares.

This is why radio is good, I think, or print – visual news is often much more dynamic for him, and I rarely have the TV news on around the kids. There are images that you can't erase once you've seen them.

It struck me when writing this that perhaps it's me who needs to be aware of how much news I can handle.

Certainly, it stays with me a lot longer than it does for my five-year-old, and so it should, but sometimes I need to step away from news updates because it's easy to become overwhelmed when the news is in the palm of my hand.

Since I became a parent, the news has hit me even harder. I think about Alan Kurdi, washed up on that Turkish beach, all the time. Every day.

Partly, I think, because I have children the same size as him. Images of Afghan parents desperately handing babies over barbed wire fences made me distraught.

When I heard about five-year-old Afghan refugee Mohammed Munib Majeedi falling out of the window in Sheffield, I couldn't sleep. As news of Grenfell tower poured in, I watched with horror until I needed to step away, but I didn't.

I think we shouldn't look away on some level, but the sheer volume of horror necessitates a break.

My kid can listen and engage with news stories without getting too upset because he is a child, and because of this simple fact, he doesn't carry it with him for long.

He's happy and in a stable home, and every day I feel grateful that he's never had to worry about hunger, neglect, or leaving his home in the middle of the night. That's why he can listen to news updates and ask questions and then sleep soundly at night with his Ghostbusters duvet and Gro-Clock night light.

For now, that is everything – and when I struggle to sleep, I often think of my boys in their beds, safe, and I find myself drifting off.

Mother and teenage daughter having an arguument

I'm a social worker who specialises in working with adolescents. I've worked for 25 years with this group, and it is both challenging and utter joy.

How can you work with the space you have in your studio apartment?

For many people, including myself, there is something magical about the apartment lifestyle.

And living in New York City for years, I've seen the pros of having a studio apartment.

Not only can rent be more affordable, but access to amenities and other perks can also be perfect for those who are just starting to venture out on their own.

But there is no denying that studio apartments or small apartments, in particular, don't provide optimal storage space.

Keep reading... Show less
studio apartments
#StartTheConversation by joining us on
Want to Write For Us?
Have something interesting to say? We want to hear it!
Here are a few tips on getting your work featured
Read More
Top Conversations
Most Popular

Cardi B weighs in on Coronavirus testing becoming a business

studio apartments
Trending Topics
#StartTheConversation by joining us on
x