Biden issued a censure and a plea to every American to end the "uncivil war" and unite to face the challenges ahead. 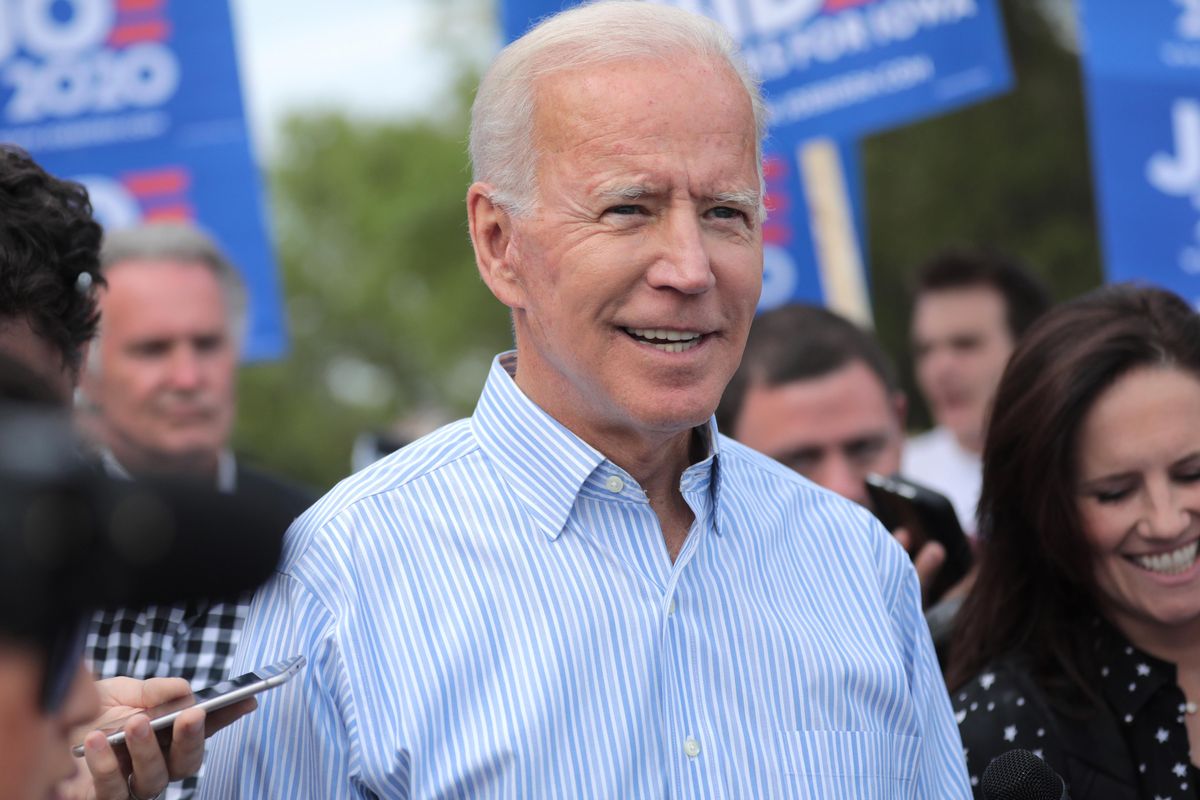 I'm Liz. I work with books and am writing my own (stay tuned). Hobbies include: casual legal research, behavioral economics, moral psychology, and dismantling the patriarchy (and other useless constructs).

I'm Liz. I work with books and am writing my own (stay tuned). Hobbies include: casual legal research, behavioral economics, moral psychology, and dismantling the patriarchy (and other useless constructs).

You may have heard the collective sigh of relief as Joe Biden became the 46th President of the United States of America earlier this week. I didn't vote for him like most of my friends and neighbors in New York did (ok, all of them). But before you judge me too harshly, note that I am not a U.S. citizen and therefore did not vote for any of the candidates.

Biden's words were like a breath of fresh air, a cool breeze on the stifling, sweaty summer afternoon that is American politics. When his political party soundly defeated the incumbent Republicans and some Trump supporters that stormed Capitol Hill two weeks ago, it would have been very easy for Biden to point the finger at the other side.

READ: Why Vice President Kamala Harris's inauguration outfit meant so much to me

Why Vice President Kamala Harris's inauguration outfit meant so much to me conversations.indy100.com

We have to address the significance of her stunning outfit.

Instead, Biden issued what could be read as a censure and a plea to every American on the political spectrum. "We must end this uncivil war that pits red against blue, rural versus urban, conservative versus liberal. We can do this if we open our souls instead of hardening our hearts. If we show a little tolerance and humility." I couldn't help but imagine the left poking the right and saying, "Yeah, guys," as Biden lectured them both. I wondered if anyone on the left realized Biden was lecturing them too.

Biden's solution? "To overcome these challenges, to restore the soul and secure the future of America requires so much more than words. It requires the most elusive of all things in a democracy: "unity."

READ: Joe Biden's inaugural address was everything I expected it to be

Joe Biden's inaugural address was everything I expected it to be conversations.indy100.com

During a time when our country feels vastly divided, President Joe Biden's words felt like the glue to seal it back together.

Unity? Certainly, Biden wasn't suggesting that we can never disagree. He said so himself about two sentences after his call to end the uncivil war. So what does unity look like? Deprioritizing our politics and reprioritizing each other. I'm not suggesting we forget what we stand for. I am suggesting that we don't forget those who stand for something else are just as human as we are and deserve to listen to just as much as we do.

On Monday, America celebrated Martin Luther King Jr., who famously said, "A riot is the language of the unheard." Suppose that's true when it is the language of the systematically disenfranchised who don't want to be killed by police anymore. Is it still true when it's uneducated white men storming the Capitol? Can we cure Trumpism by listening better? I don't know, but for me, Biden is asking us to try.

The way forward for Americans, and for those others of us that live among you, was so eloquently outlined by Amanda Gorman (another proud moment for me!) in her inauguration day poem "The Hill We Climb":

And so we lift our gazes not to what stands between us
but what stands before us.
We close the divide because we know, to put our future first,
we must first put our differences aside.
We lay down our arms
so we can reach out our arms
to one another.

From Your Site Articles
Related Articles Around the Web
inauguration 2021