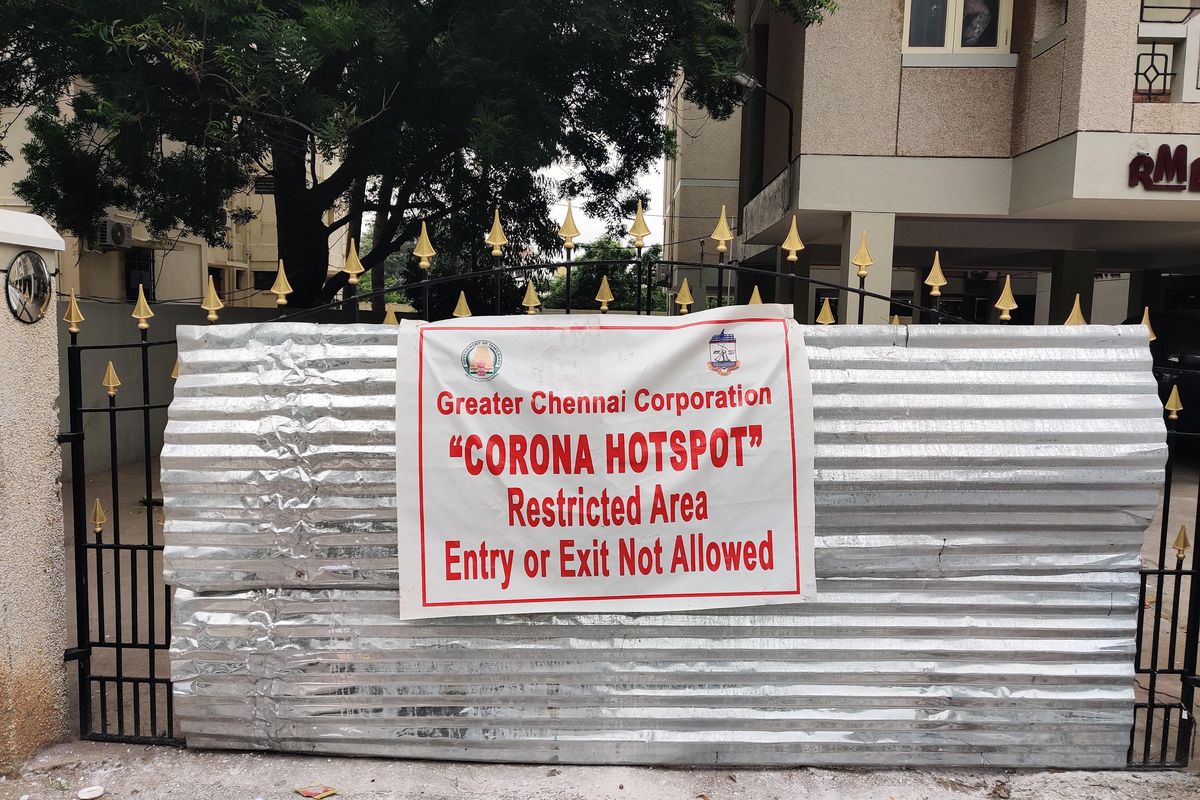 Did I really just read Matt Hancock's comments on the dire Covid19 situation in India? Is this how actual human beings react?

"India is a very important partner to us, so we're providing oxygen concentrators and ventilators to help save the lives of the most vulnerable."

Surely this begs the question what would we be doing if India were not 'important' to us?

And have you seen the response from one of the world's most influential Governments? 600 items of medical equipment.

Yes, you read that correctly. 600 items - which does include nine airline container loads of supplies, including 495 oxygen concentrators, 120 non-invasive ventilators and 20 manual ventilators, but this is the UK Governments significant response to help a country that has over 17 million people with Covid. Where people are dying for lack of oxygen in major hospitals. Where the death count so far is over 195,000. And rising rapidly due to the UK variant and the so-called 'double-mutant' variant.

Today India has the world's highest daily death toll since the pandemic began. This should be causing a global stir.

I understand that this is purportedly just the start of a support package that the UK Government is working on for India. But if this is a response to help a country that is 'important' to us, I wouldn't like to live anywhere that is further down the Tories list of priorities.

Labour leader Keir Starmer last week recommended that Johnson cancel his trip to India and conduct his business meetings via Zoom like the rest of us. Seems eminently reasonable - but Starmer doesn't make headlines, for some reason his opposition lacks punch OR just doesn't get reported by our overwhelmingly right-wing media.

And is anyone in the media making the correlation between India's disastrous current pandemic surge and its poor environmental record and air quality? India's government has ignored the rest of the world's 'green recovery packages' designed to fight climate change and still plans to invest in the highest polluting industries.

We need a social media backlash to this and the inadequate state of support from the UK to aid those in India. Not just the 'important' ones that answer our call centre calls or produce cheap fashion items for UK stores, but all the vulnerable humans who don't have access to life-preserving equipment and support in their darkest hour.

The Red Cross have a Global Financial Appeal that will divert funds to people in need in India: https://donate.redcross.org.uk/appeal/global-coron...

But we need a more significant response from global leaders and world banks.

Tell me you agree?

Why I need time away from my kids

parenting
#StartTheConversation by joining us on
x