Why should President Joe Biden add the CAREN Act to his list of executive orders?

One of the many things the Trump administration shed light on about the United States is the idea that some people in privileged positions used that privilege to lie about others. 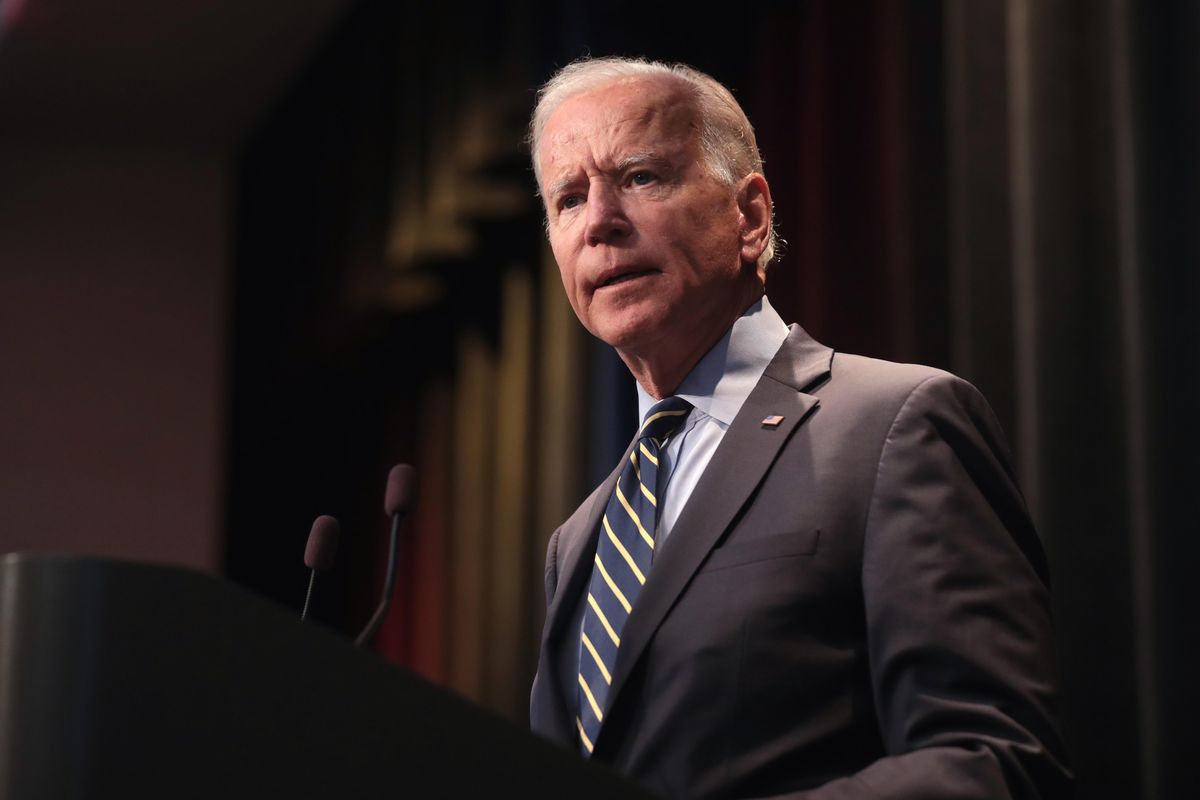 One of the many things the Trump administration shed light on, is the idea some people in privileged positions use that privilege to lie about others. This proves their advantage in a way to uplift themselves while putting others down, especially minorities.

Let's bring the "Karens" to the stage.

In case you need a refresher of who they are, Karens were notably white women who played into their entitlement in public settings, while threatening others and causing chaotic results. Unfortunately, you can pick any state in the United States and find a story of unjust behavior by these people.

There's Patricia McCloskey, a St. Louis, Missouri woman standing outside of her home with her husband appearing to point guns at Black Lives Matter protestors. There's also the recent case of Miya Ponsetto ('SoHo Karen'), a woman who accused a young Black teen of stealing her phone at a New York City hotel; the atrocities are endless. The tactics used by these Karens to gain some semblance of "justice" in their eyes has been overlooked too long.

However, working towards diffusing a big chunk of power that fuels the microaggressions of the Karens' or the horrid calls to law enforcement has been initiated. Last November, San Francisco officials voted in favor of the Caution Against Racially and Exploitive Non-Emergencies Act (CAREN Act) to crackdown on instances of Karens who make calls to law enforcement based on their prejudice against minorities.

Shamann Walton (a San Francisco Supervisor), who initially proposed the CAREN Act and New York Gov. Andrew Cuomo's "anti-Karen" state Senate bill, have both adopted a way to confront the white supremacy in the nation. Ignoring this will allow this uncomfortable and monstrous behavior to be pushed to the side, devoid of accountability.

READ: Opinion: The hypocrisy of how police treated the Capitol riots vs BLM protests

Opinion: The hypocrisy of how police treated the Capitol riots vs BLM protests conversations.indy100.com

Although it's possible, there's still a long road ahead.

The bill encourages reform and allows anyone affected by these foul calls to file lawsuits, which is necessary. This law could have aided Christian Cooper against Amy Cooper, the "Central Park Karen" who allegedly made a call to NYPD, accusing Cooper, a bird watcher in the park, of assaulting her, which wasn't true.

Even in the video footage of the interaction, you can see she was the more aggressive person, going as far as handling her dog in a manner that is unacceptable to me as an animal lover. Naturally, Cooper faced the consequences, such as briefly losing custody of her dog (although she eventually got the dog back) and losing her job at an investment firm.

President Joe Biden and Vice President Kamala Harris would be ahead of the times if they decide to include the CAREN Act alongside Biden's other executive actions during his administration's first 10 days. Having a federal law in place to condemn the Karens for their blatant racism would make the country a safer place for Black and Brown people, who have historically been oppressed and accused of things that they didn't do.

According to a 2017 study in the National Registry of Exonerations, Black Americans are only 13 per cent of the American population. Still, they make a majority of the people wrongfully convicted of crimes at 47 per cent. And of the majority of more than 1,800 additional innocent defendants who were framed and convicted of crimes in 15 large-scale police scandals and later cleared of these crimes in "group exonerations."

Although it's a criminal act to give a false police report under California law, there are no existing laws to prevent people who call the police with a "threat" against people due to religion and race. I believe that if the CAREN Act isn't placed on the national level, there could be severe consequences. Another tragic case that comes to mind on the topic of serious consequences is the 1955 murder of Emmett Till. Carolyn Donham—the wife to Till's murderer—accused the then 14-year-old of verbally and physically assaulting her. Fast-forward to 2007. She ended up admitting that she fabricated the story.

This doesn't sit well with me, as Till was an innocent child. To this day, the inherent lie manifests itself in many ways that affect the Black community. So signing the CAREN Act into national law would make it unlawful to make up stories to the police that are racially charged.

Ultimately, suppose Biden and Harris sign this act into national law. It could really be a great way to eradicate violence, especially if there are financial penalties or jail time as a reprimand. Perhaps more people will realize the actual harm that Karens perpetuate, holding them accountable for their disregard of other human beings that deserve just as much respect and freedoms as the next person.

From Your Site Articles
Related Articles Around the Web
caren act