The truth behind female genital cutting 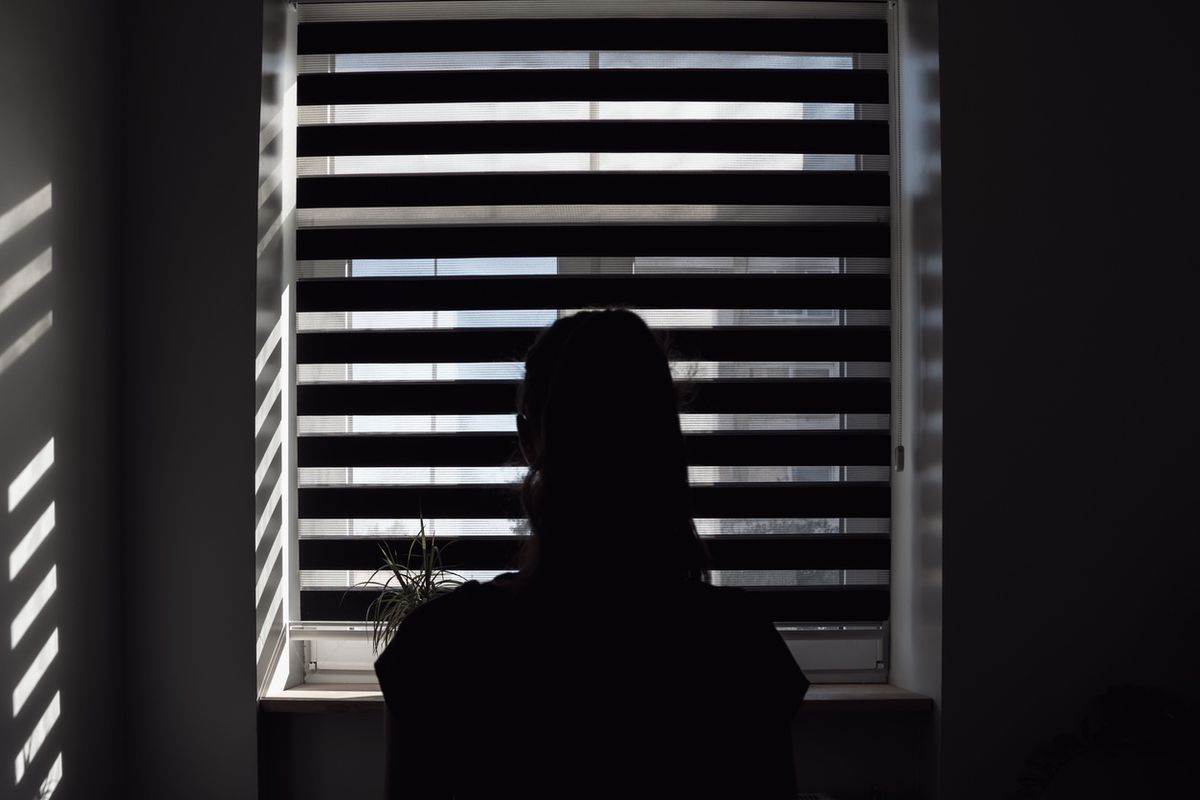 If you look at the definition, you'll learn that cutting is: the full or partial removal of, or injury to, a girl's external genitals, for non-medical reasons.

This definition doesn't necessarily convey the reality of what girls undergo when they face the cut, and how it can affect them for the rest of their lives.

The World Health Organization (WHO) categorizes four types of cutting that girls may undergo. Girls on six continents have been subject to this practice, and the form the cutting takes differs community to community. No matter what type of cut happens - it is a violation of human rights, and a dangerous procedure that can harm girls throughout her womanhood.

The different types of cuts can range from a "knick" or drawing of blood on the clitoris or clitoral hood, to the removal of the clitoris and the labia (the vaginal lips) and sewing closed of the orifice, leaving just a small hole for urine and menstruation.

This can have significant and often devastating consequences on a girl both immediately and for the rest of her life. In the worst cases, she might lose her life as a result.

If she survives she may experience trauma, severe blood loss, and as a result of being sewn closed, retention of urine and menstrual blood leading to infections. Cutting can also be a gateway to child marriage. In some communities once a girl is cut, regardless of her age, she is considered ready for marriage. She may also drop out of school, she is more likely to become a teenage mother, and her life chances and ability to participate in the economy are reduced.

On average girls are cut before their 5th birthday.

It can be carried out in unsterile conditions, sometimes with multiple girls being cut with the same blade. Increasingly female genital cutting is medicalized, with 26% of survivors in 25 countries affected by FGC having been cut by a medical professional. This is a concerning, rising trend because it wrongly legitimizes the practice.

No matter who carries out the cut, it is always dangerous and it is always a violation of a woman and the human right of girls.

As you can tell, it's not "just" about the physical cut; it's about the impact of cutting on a girl's life.

So why does this happen?

Female genital cutting both underpins and is perpetuated by gender inequality. It's held in place by deeply entrenched social and gender norms that are already being challenged by brave activists and communities.

There is a common assumption that FGC "only" impacts girls living in poor, "far-off" rural places. The fact is that girls and women are impacted by this form of gender-based violence in 92 countries globally, and 4.1 million girls are at risk of being cut in 31 of those countries in the next year.

The only continent where cutting does not take place is Antarctica. This includes the Middle East, Asia, Europe, North America, some parts of South America and Australasia. It is a global issue that requires a global response, and we must respond to ensure the next generation of girls do not face this violation of their human rights.

It's like I learnt on a visit to Kenya from Lankenua (not her real name), a 15-year old girl. During a community dialogue facilitated by Orchid Project's grassroots partner the Coalition on Violence Against Women. She stood up and talked with confidence to a crowd of people. She said we needed to end the cut because once a girl undergoes the practice she becomes "one of those women" advocating for the cut to continue.

Alongside activists and grassroots organizations all over the world, Orchid Project is working to break this cycle so we can end FGC by 2030, in line with the Sustainable Development Goals.

And this is why you should care - because the world has committed to end this practice, so girls like Lankenua do not grow up support it or have to live with its effects, but can become leaders in movement to end female genital cutting, can thrive and reach their potential.

Grethe Petersen is the CEO of Orchid Project. To learn more about the work her and her team implement, or to get involved, you can visit their website here.