Boys will not be boys: The toxic norms around masculinity we have to disband

Whilst some might have been forced to register words like "be a man," or "big boys don't cry," have compelled to subconsciously and unconsciously exhibit traits of superiority, bigotry, violence, suppression, predator-ship and presumptuousness. 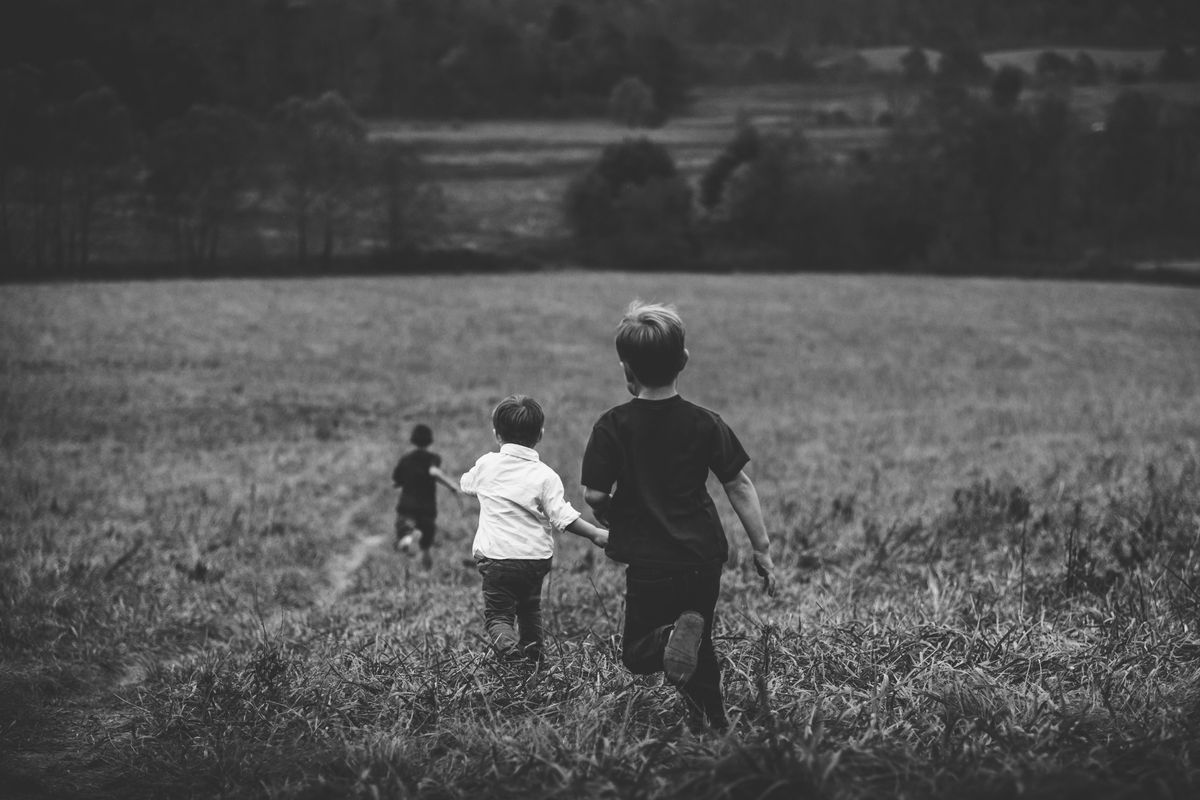 three boys running on field
Photo by Jordan Whitt on Unsplash
Elvis Onyedikachi Kawedo
Elvis is a writer who creates content on fashion, lifestyle and culture. His main focus is inclusion, diversity, phobia and masculinity

For someone who was raised with two elder sisters, a younger brother, a loving mother, and an amazing father, I'd leave you with a very important statement - boys will not be boys. However, that statement couldn't be farther from the truth. Boys will be who we raise them to be, and my mom made sure her boys saw the truth in that.

I can recall friends passing very toxic normative statements of how boys can/should be without respect, or thoughts on the impacts these statements have on the mental health of the male child. It badly fueled our egos. We thought about the numerous things I could be excused for because we were boys growing up in the steps of other male adults. But trust a mother who never settled for the normative nuances of nature to beat down that ego as quickly as it surfaced.

A quote that resonates with me is from the Award-winning author and feminist icon, Chimamanda Ngozi Adichie.

"By far the worst things we do to males - by making them feel they have to be hard - is that we leave them with very fragile egos."

Unlike me, not everyone is presented with such an opportunity. Whilst some might have been forced to register words like "be a man," or "big boys don't cry," have compelled to subconsciously and unconsciously exhibit traits of superiority, bigotry, violence, suppression, predator-ship and presumptuousness.

What parents or guardians fail to understand, is by subjugating boys to live a life filled with lack of emotions or empathy, they normalize a lifestyle that perpetuates hate, pariah, misogyny, assault, bullying, catcalling and hardness.

This generation of men have been raised with an idea so hurtful, it leaves nothing but pain and sheer lack of empathy. Every single action has been ruled out by an unhealthy narrative of how boys will be boys. Boys now see vulnerability as weaknesses instead of strengths.

To be honest, if we're ever going to disband the ideologies behind the practice of toxic masculinity, it'll have to be a collective effort. An effort where everyone involved is very intentional and conscious about the importance of changing the narrative and the concepts of masculinity/manhood, not just for the safety of women, but for the men, themselves.