Is ''Blackfishing'' ever going to come to an end?

Why is "Blackfishing" still a thing? 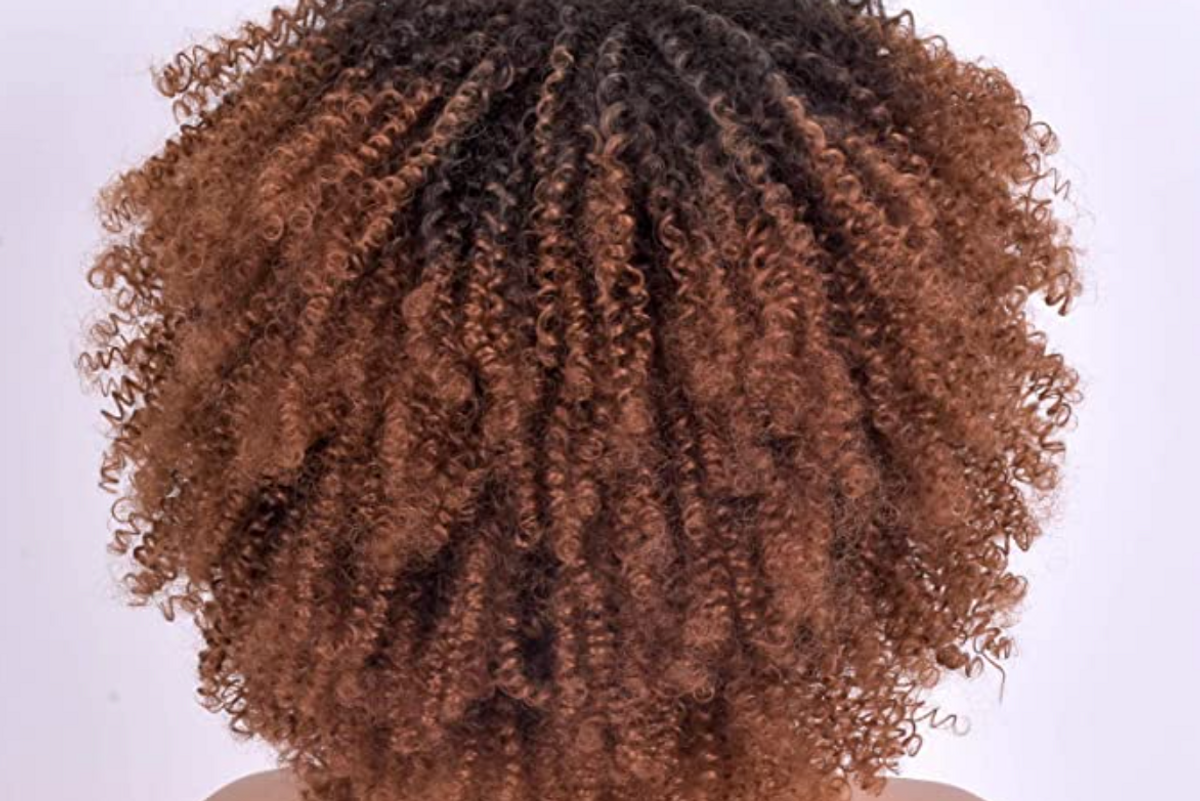 Earlier this week, I was scrolling through YouTube (my favorite pastime), looking for an ounce of comedic relief to escape from investing all my time in what is happening in the political realm. What I stumbled upon was something I didn't think I would ever have to be presented with again— "Blackfishing."

The YouTube video that I saw was a commentary video about DJ Vlad's interview with Nuka Zeus, a white man with an affinity for Black people and their culture so much that he has been taking skin darkening injections to make his skin complexion gradually darken when he goes into the sun.

When seeing bits and pieces of the video, I couldn't help but say things such as, "why is Blackfishing still a thing? Why do people feel comfortable enough to appropriate another group of people in this way?"( even if the intent is out of sheer admiration).

With these burning questions, I went down the rabbit hole, revisiting the disturbingly perplexing trend.

As early as 2018, hip-hop journalist Wanna Thompson was one of the first people to coin the term Blackfishing on Twitter when she posted a viral tweet speaking to white women who are "cosplaying" as Black women on social media. The thread garnered over 48,000 likes and over 23,600 retweets, encouraging a critical discussion about how common Blackfishing is in the industry because it definitely is ubiquitous ( Kim Kardashian West has been spotted on covers of magazines with a darker complexion or wearing her hair in cornrows, and Rita Ora is of Albanian descent).

Can we start a thread and post all of the white girls cosplaying as black women on Instagram? Let’s air them out because this is ALARMING.
— Wanna Vision (@Wanna Vision)1541556201.0

Even though Blackfishing it's similar to Blackface, they are definitely subtle nuances that differentiate the two. In a post by the National Museum of African American History & Culture, Blackface, which was associated with minstrel shows, was used to make exaggerations out of Black features and attitudes, portraying them as "lazy, ignorant, superstitious, and prone to thievery," further perpetuating the degradation of a group of people.

Blackfishing, on the other hand, is flipping the entire script by cosmetically or temporarily enhancing physical features to favor an ethnic look for money or other reasons. Social media influencers such as Emma Hallberg and Aga Brzostowska are also among the many who are alleged to have profited off of appearing Black or racially ambiguous to garner sponsorships, product collaborations, and overall popularity. It doesn't just stop at celebrities and influencers. We also have modern professionals subscribed to such behaviors.

In August of this year, Jessica Krug, a white Jewish professor at George Washington University, admitted to pretending to be a Black woman, penning a lengthy apology on her Medium account about her dishonesty.

Another example—which happens to be one of the most interesting things that I've ever seen in the media— is the case of Rachel Dolezal. In 2015, Dolezal was called out for pretending to be a Black woman. What was so interesting about this case was how much her physical features, hairstyle, and role as the NAACP president had many, including myself, in disbelief.

This is quite concerning because she had garnered many advantages from things that she copied off of discriminated people.

At the end of the day, BIPOC women don't have the ability to change their features in the hopes of being welcomed by society. Blackfishing should honestly take a step back, as it comes off as a lack of empathy for experiences and struggles that are faced on a daily basis. Understanding how problematic and insulting these " beauty enhancements" are can make this trend on our social feeds start to disappear, moving us towards full inclusion.

Although I'm optimistic that this trend will eventually run its course, we still have a long way to go before this becomes a reality.

Related Articles Around the Web
blackfishing