What exactly will happen to your birth control if the ACA is overturned?

If the Supreme Court strikes down the ACA, more than 20 million individuals will be left without health insurance. For the women currently insured under the ACA, receiving basic healthcare will become a puzzling task. 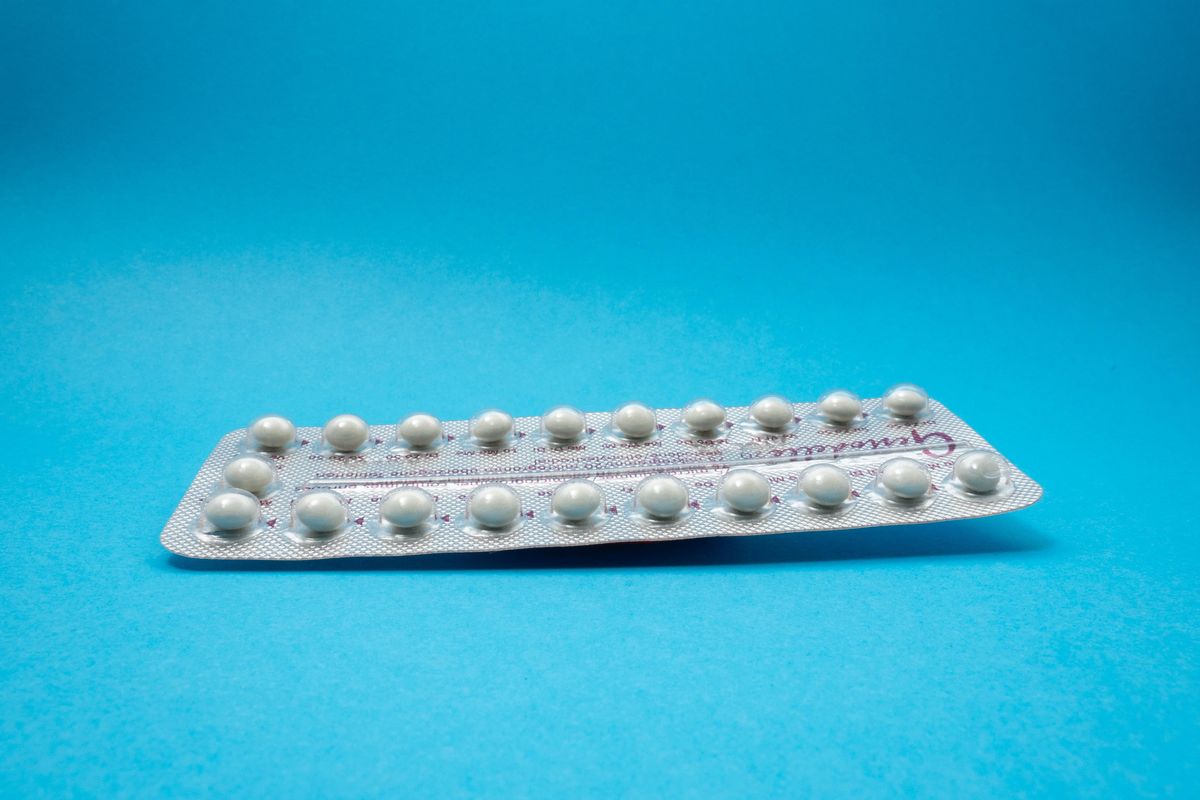 Women have never had it easy. We don't gracefully float through life with an effervescent demeanor, similar to a Disney princess on uppers. Then again, Disney's cartoonish depiction of women is problematic in itself. The thing is, women are complex and multifaceted human beings who demand to be treated equally. Another thing we demand is basic, affordable healthcare.

Not a lot to ask for, right?

However, that request seems to be almost as difficult as the first, thanks to Republicans continuous efforts to slash reproductive care. With the confirmation of Amy Coney Barrett to the Supreme Court in October, universal and affordable healthcare is under attack. Primarily birth control and abortion access.

In July, a Supreme Court upheld a Trump administration regulation which allows employers with religious or moral objections to limit women's access to birth control coverage under the Affordable Care Act (Obamacare). The Supreme Court voted 7-2 in the Little Sisters of the Poor v. Pennsylvania case, which will no doubt continue to impose difficulties to obtain affordable birth control in the future.

Although The Senate voted to confirm Amy Coney Barrett's nomination for Supreme Court on Monday evening, her presence on the bench will not stop me from fighting for justice.

The Little Sisters of the Poor is a group of Catholic nuns opposed to birth control for religious purposes. And here I thought nuns were supposed to be harmless. Maybe I've just watched The Sound of Music one too many times.

As if matters weren't harrowing, there are two cases questioning the validity of the ACA the Supreme Court is currently reviewing. Currently, birth control is considered preventative care under the ACA without out-of-pocket costs. If the Supreme Court strikes down the ACA, more than 20 million individuals will be left without health insurance.

For the women currently insured under the ACA, receiving basic healthcare will become a puzzling task. With Barrett's confirmation, The Supreme Court could potentially side with companies choosing not to cover birth control - including IUDs and the pill - in their insurance plans. This would make it more difficult for women to afford contraception.

According to Planned Parenthood, more than a third of women in America already struggle to afford birth control. This often results in women using contraception inconsistently and can lead to an unplanned pregnancy. Co-pays for birth control pills can cost between $15 and $50 per month without insurance. That can quickly add up to $600 per year. What's more, a prescription might also be required, which means a doctor's appointment will need to be set up.

Cervical cancer is one of the most preventable forms of cancer. So why do women continue to ignore screenings?

These visits can cost anywhere from $35–$250. However, under the ACA, most insurance plans cover doctor's visits that are related to birth control. As for IUDs, those can easily cost several hundred dollars without insurance. With the ACA, individuals can still seek contraception at little to no cost. However, with Barrett on the bench, the future for the ACA remains uncertain.

But there still some options even if the Supreme Court chooses to get rid of the ACA. People seeking contraception may still receive coverage through state and some federal rules. According to Guttmatcher, there are currently 16 states, including the District of Columbia, which have laws mirroring the ACA,.

These laws offer full coverage of FDA-approved contraceptive options without cost-sharing.There's also the option of getting an IUD implant. Hormonal IUDs last anywhere from three to seven years, and would be ideal for individuals seeking a longterm contraceptive method.

Then there's the age-old over-the-counter options, such as condoms, birth control sponge, cervical cap and diaphragm. However, one could argue those methods aren't as reliable and can also cost a pretty penny. Once again, this is another tactic Republicans are using to control women's bodies. I guarantee if men could get pregnant, birth control would be distributed widely at little to no cost. There wouldn't be consistent legislation attacking and restricting to it.

So if you are currently insured under the ACA, run (don't walk) to get your birth control while you still can. You just might wake up in an alternate universe where the notion of affordable birth control is a foreign concept. I'm getting chills just thinking about it.