Big tech companies manipulate our behaviors. Can we control them?

We need to decide how we let technology platforms influence us 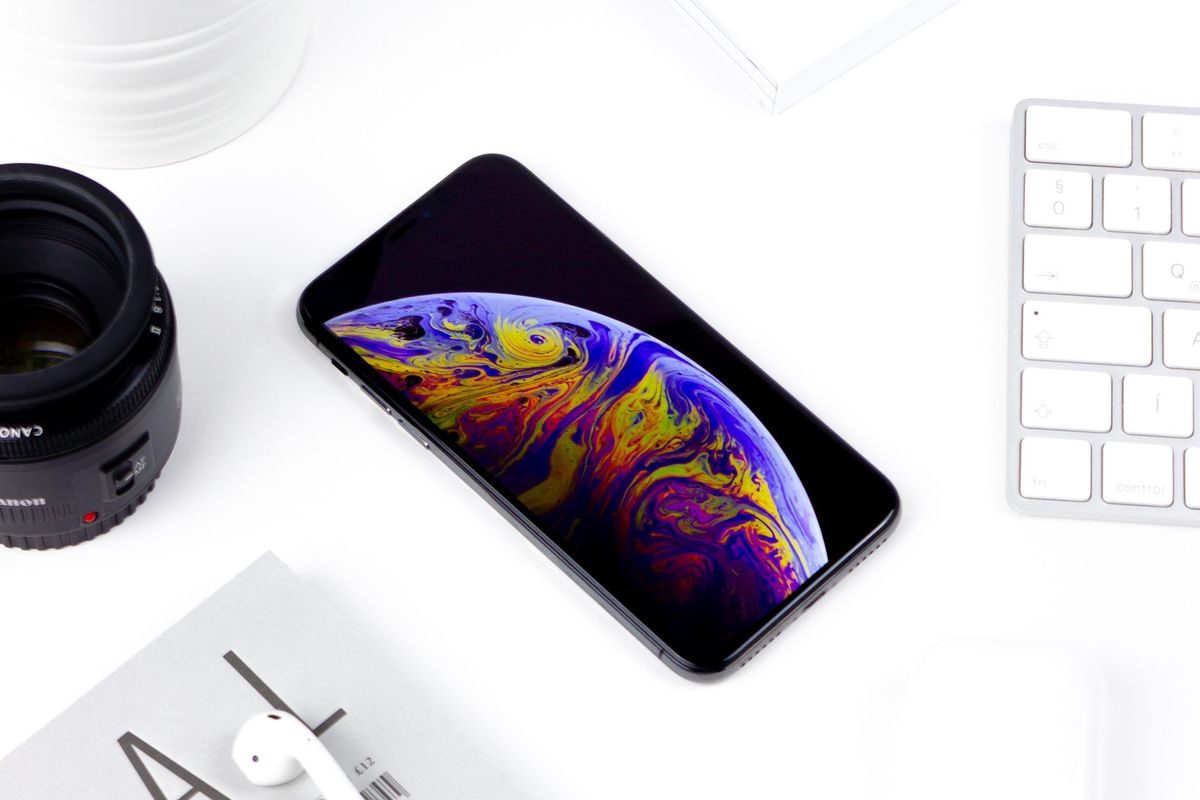 It's no secret that companies like Facebook, Instagram, and Google utilize user data to target users with ads and monitor their behaviors. Shoshana Zuboff, Harvard professor and philosopher, writes in The Age of Surveillance Capitalism that "My will and yours threaten the flow of surveillance revenues. Its aim is not to destroy us but to author us and profit from that authorship." Infringement on your or my free will is a chilling prospect, but Shoshana is right. The easier it is for big tech companies to influence our behaviors, the more they can profit (it feels parasitic).

I believe we live in a world where we have free will, a sort of distinctive control of our behaviors and actions, which also serves as the premise of moral responsibility. If we have the knowledge to think about our behaviors' implications, then we have an obligation to do so. Knowing how tech giants are using our information gives us the responsibility to deliberate on how we should use these platforms. The decision we come to on how to interact with tech platforms is something Aristotle would kindly inform us on— our deliberate desires.

A worthwhile deliberation is digital minimalism, a concept Georgetown professor and author Cal Newport introduced. Newport defines digital minimalism as "a philosophy of technology use in which you focus your online time on a small number of carefully selected and optimized activities that strongly support the things that you value."

We are responsible for thinking through how we interact with our digital environment, and we are capable of molding our digital footprint.

Related Articles Around the Web
technology