Just when you thought 2021 was supposed to be a year filled with hope, it slaps you in the face with a new variant of Covid-19 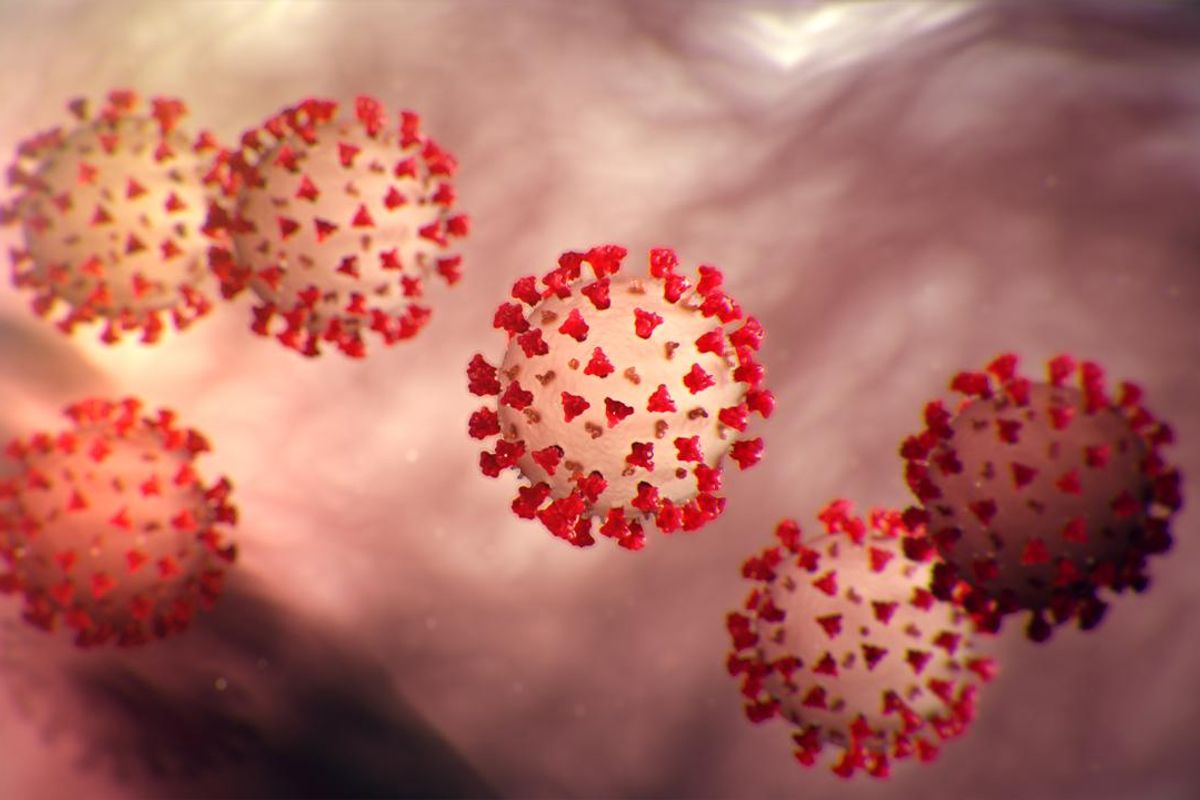 Coronavirus Disease: What you should know
www.jba.af.mil
Sandra Salathe

Just when you thought 2021 was supposed to be a year of hope, it slaps you in the face with violence, death, and a dangerous new strain of Covid-19. Excuse me while I scream into a pillow for five, uninterrupted minutes. First discovered in the U.K., the new variant of the SARS-CoV-2 virus, referred to as called B.1.1.7, is more contagious, which makes it more dangerous than its predecessor.

During preliminary testing, scientists found the new variant to be between 30 percent and 70 percent more contagious. Since its detection in the U.K. in September, the new variant has been confirmed in at least 33 countries and six states (California, Colorado, Florida, New York, Georgia, most recently Indiana.) What's more, an additional strain called 501.V2, has been detected in South Africa, which is more widespread than older variants.

But let's focus on one variant at a time, shall we?

Here's what we know so far about the new variant. It isn't more dangerous because it gets individuals sicker, but because it is more transmissible than the original version. A more transmissible virus means more cases, more hospitalizations, and likely more deaths. It mutates swiftly which means the likelihood of accelerated cases down the line is a reality.

With a 50 percent increase in infectiousness, "in less than two weeks, you get twice the number of cases," Harvard epidemiologist Marc Lipsitch told Vox in a Jan 8. article. "And in a month or so, you have four, five times as many cases.

All viruses mutate. They must alter their DNA to survive. The exposure to vaccines adds pressure to any virus, as it makes it more difficult to adapt. But while all mutations are significant, not all influence infectivity.

However, this variant is not among those viruses. With 17 mutations in its genome, the new variant can escape detection and is less susceptible to a vaccine. Because many of the new mutations are detected within the spike protein, it can enter host cells more easily and trigger infection. The CDC reports there is no evidence the new variant is susceptible to vaccines because of the nature of the immune response to the virus.

Although there might be a higher infection rate, medical experts haven't linked more severe illness to the new variant. Despite this knowledge, it doesn't take away from the fact the new variant spreads quicker, resulting in a higher death toll. To lower your chance of contracting the new variant, it is crucial to continue the preventive steps we've been following for months.

This means washing your hands regularly, remain six feet apart from others, and wear face masks. Refraining from going out might also lower your chances of encountering the new variant, especially if this thing is as transmissible as experts are saying. Just because you follow the preventive steps above, doesn't mean you can't contract the new variant. As my Christian godmother used tell me, "abstinence will lead you on the right path."

My godmother, of course, was referring to sex... but you get the point.

Related Articles Around the Web
coronavirus