Conflicted voters might not be good enough for the ongoing Permanent Revolution... 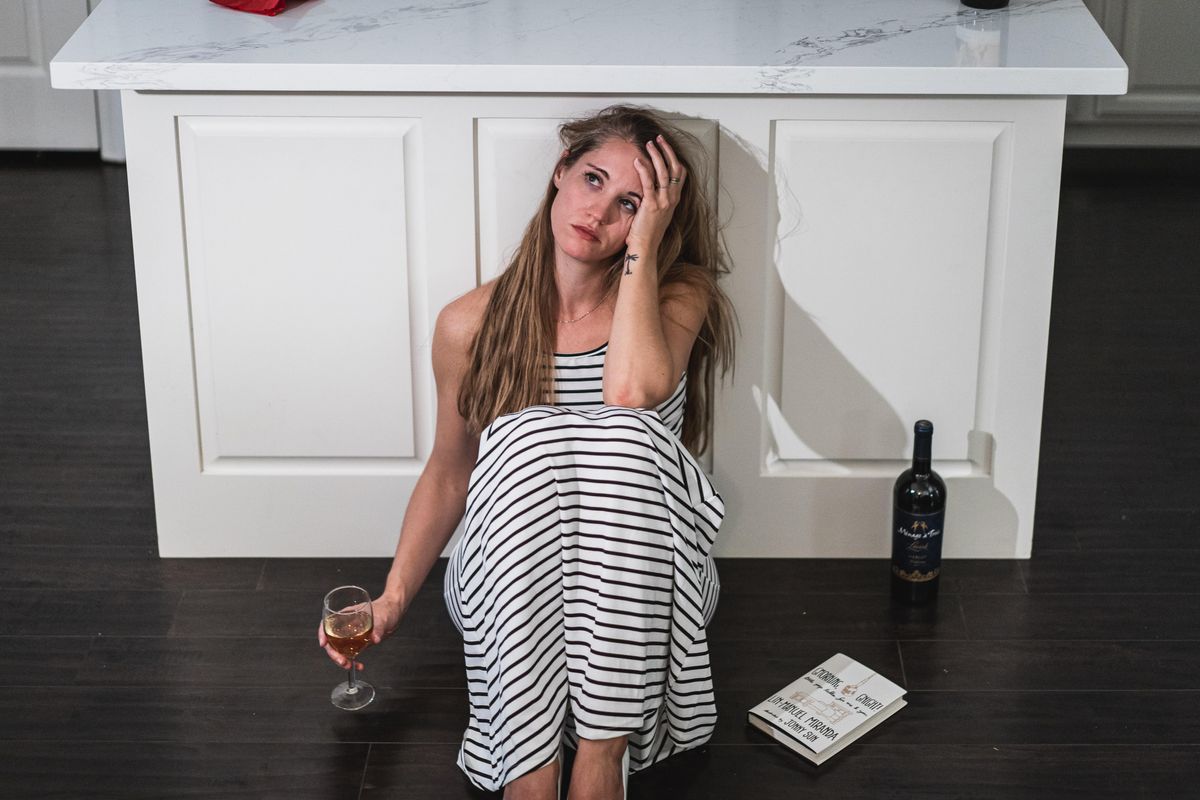 Jonathan Ferguson is a Chinese Studies graduate who is focusing on the worldwide problem of religiophobia. He has a keen interest in examining the implications post-secularism has for universal values and pluralism across the globe.

Jonathan Ferguson is a graduate of the University of Leeds and King's College London (Chinese Studies). His writing focuses on religiophobia, post-secularism, pluralism and universalism.

In the era of mass communication technology, it's easier than ever before in history to access as wide a range of views as possible, on almost any topic under the sun. And religion, as a fascinatingly broad range of inquiry, is no exception. Of course, this ease of browsing comes at a cost: rely uncritically on Wikipedia, and you're already on shaky ground. Dive into the murkier depths of Youtube, Twitter and Reddit, and things are dicier still.

But it's still important for us all to remember that some of the most bizarre and disturbing misrepresentations of religion have come from people in positions of power. Margaret Thatcher once notoriously rewrote the story of the Good Samaritan like so: "No one would remember the Good Samaritan if he'd only had good intentions; he had money as well." The obvious lesson here is that, at least according to some, the only meaningful and valuable way to benefit others is by doing some material good.

On this particular reading of human nature, any notion of intangible good that everyone, even the materially impoverished on earth can offer, is simply a chimera: time, energy, a listening ear, all of this is vain and futile nonsense. If you want real virtue, then follow the money: a very typical late 20th century 'Seek ye first!'

It is interesting, however, that the Conservative Party of today do not practice with full consistency what Thatcher preached. On the contrary, there is a very heavy emphasis on loyalty: this is one intangible good, at least, that the Tories are disinclined to leave a hostage to the constantly shifting vicissitudes of fortune. This is not to say the Conservative Party have failed to conserve any past plutocratic tendencies of theirs; on the contrary, they are managing to brew up a very effective synthesis of Thatcher's devotion to material considerations with some more old-school allegiances to loyalty, the ultimate intangible asset. But this idolatrous tendency towards demanding full loyalty from everyone isn't just an imperative applied to their fellow elite figures within the UK establishment.

Now it is undoubtedly true that the Conservative Party have been manifesting bluntly oppositional attitude to media outlets they deem insufficiently subservient and sycophantic. And Johnson's unambiguous repudiation of internal dissidents or critics such as long-serving MP Nicholas Soames is also suggestive of a contemptuous attitude to those within the Conservative Party who question the authority of the leader and the general orientation of the party itself.

However, in a context where the Conservative Party is in a constant process of self-revolution, it is clear that the logic of unconditional loyalty is a matter for the voting population at large; and not just for those with a position of formal power and influence.

In a context where the Conservative Party are taking an increasingly radical path, it is important to contemplate which voting blocs are likely to be cast aside and repudiated as 'unreliable,' and which ones are likely to be honoured as 'faithful followers.'

In times like these, the true blue wheat is sure to be sifted from the purple chaff; while the good grain of the most steadfast Tory voters will be pounded and kneaded to ensure their compliance grows ever greater by the hour, so that those who have been singled out for the good graces of the Party will be made into ever more ideal and obedient subjects of Johnson and of any future Conservative administrations.

Enter the 'Fretting Faithful.' It is not difficult to understand how for some religious people in the UK, elections are often a difficult time. Regardless of the faith tradition in question, anyone who follows an ancient wisdom tradition of any kind will find much to deplore in parties of the left, the right and the centre; and all the more so, among those with a relatively traditional (rather than modern) understanding of the faith they follow. For example, some Catholics, Evangelicals and Orthodox Christians may be worried about the Labour Party's position on abortion, but may also find the Conservative Party's lukewarm attitude to the environment scarcely less worrisome than the USA's Republican Party, with its overt hostility to the entire topic. Again, some Orthodox Jews or Sikhs might have reservations about how the Liberal Democrats and their stance on gender issues, but may also find the Tories too cut-throat and Darwinian in their approach to economics.

What all this amounts to is that even those who follow a traditional version of a religion, rather than a modern version, are hardly likely to be considered an automatic vote for the Conservative Party. It is not simply a case of the religiously liberal voting for left wing parties and the religious conservative voting for right wing parties: because those who follow a traditional version of any religion are often going to find themselves torn between contrary options. The 'Fretting Faithful,' to coin a term, are those voters who fulfill both of the following two criteria:

One is that they have fairly traditional religious views, as distinguished from liberal or progressive views.

The other is that they feel torn by the perceived inability of left wing, right wing or centrist parties to provide a compelling moral vision that is coherent and consistent; instead, they feel that different parties are holding to different fragments of the truth, while also adulterating and weakening those truths by mixing them with dangerous errors.

The Fretting Faithful may in some cases be classic swing voters. But in other cases, they may generally lean on the side of one party or another, but tend to feel conflicted and ambivalent, and wouldn't necessarily rule out voting for a different party where they thought it was merited.

It would be very interesting to see if some detailed research could be done in the future, in order to estimate how large a voting bloc the Fretting Faithful are, as well as to determine their demographic composition; not only in terms of specifically religious demographics they follow, but in various other ways as well. Likewise, it would be interesting to garner a range of views from the Fretting Faithful, to see how people act in light of their ambivalence towards existing parties, and to probe more thoroughly the deeper wellsprings of their motivations.

One thing, however, I feel compelled to say without the slightest shred of hesitation:

I fully expect that as time goes on, the constantly self-revolutionising Conservative Party is unlikely to cherish the shaky votes of the Fretting Faithful, half so much as the steady votes of some others. This raises ominous questions about how the Conservative Party may act in light of their increasingly contemptuous attitude to those who are only perceived as half-heartedly loyal: both within the party and without, both elite figures and the wider population at large.

Will the Johnson administration simply let the Fretting Faithful drop off like overripe figs, that are being shed from an increasingly wild and tempestuous Tree of Strategic Knowledge? Or will the government go so far as to mount an entire siege campaign of gaslighting and hostility towards those in religious circles who are never fully happy with the Conservatives or with any other party?

Perhaps, as a renowned and very much spiritually inclined folk singer once said: "The answer is blowing in the wind..."